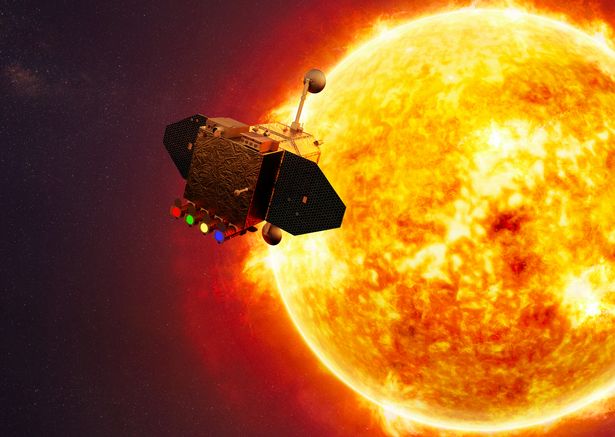 Date The Sun Will Completely Burn Out Revealed, See What Will Happen

The date that our Sun will burn out has been revealed – but unless someone finds the fountain of enteral youth, none of us will be around to see it.

A group of scientists at the Smithsonian Astrophysical Observatory, Harvard College Observatory and the Centre for Astrophysics have calculated that our Sun will either explode or burn out in around five billion years time.

They also calculated that the Sun is currently a “middle-age” star.

According to Paola Testa, one of the extremely intelligent people working on the project, these calculations can be made thanks to a new understanding of nuclear reactions and fusion.

He said: “A lot of the science is relatively new, like in the last century, because an integral part of understanding how a star works comes from understanding nuclear reactions and fusion.

“Before the 1930s, one of the main ideas of how stars worked was that energy was coming just from gravitational energy.

“This gives us a rather precise guess of how old the Sun is.

According to Nasa, even though the Sun is the centre of our solar system and essential to our survival, it’s only an average star in terms of its size.

Stars up to 100 times larger have been found, and many solar systems have more than one star.

By studying our Sun, scientists can better understand the workings of distant stars.

It currently sits around 93 million miles away from Earth, and should it still be around by the time the Sun decides to disappear, then it will also render our planet unstable – possibly ending it, too, as almost everything on the planet depends on the Sun being there to survive.

I Will Ensure Free, Fair And Transparent Elections – Mustapha Speaks On APC Chairmanship