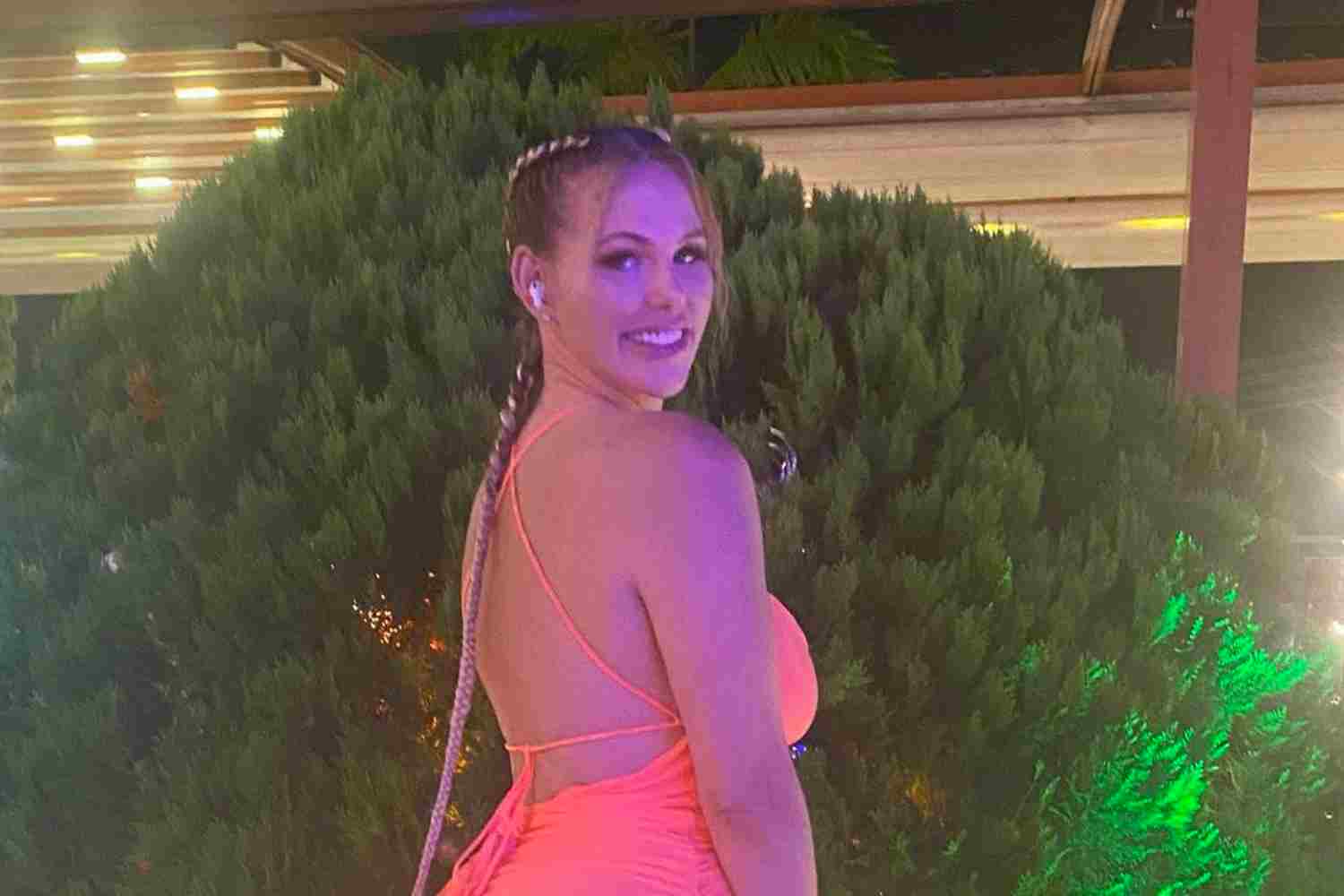 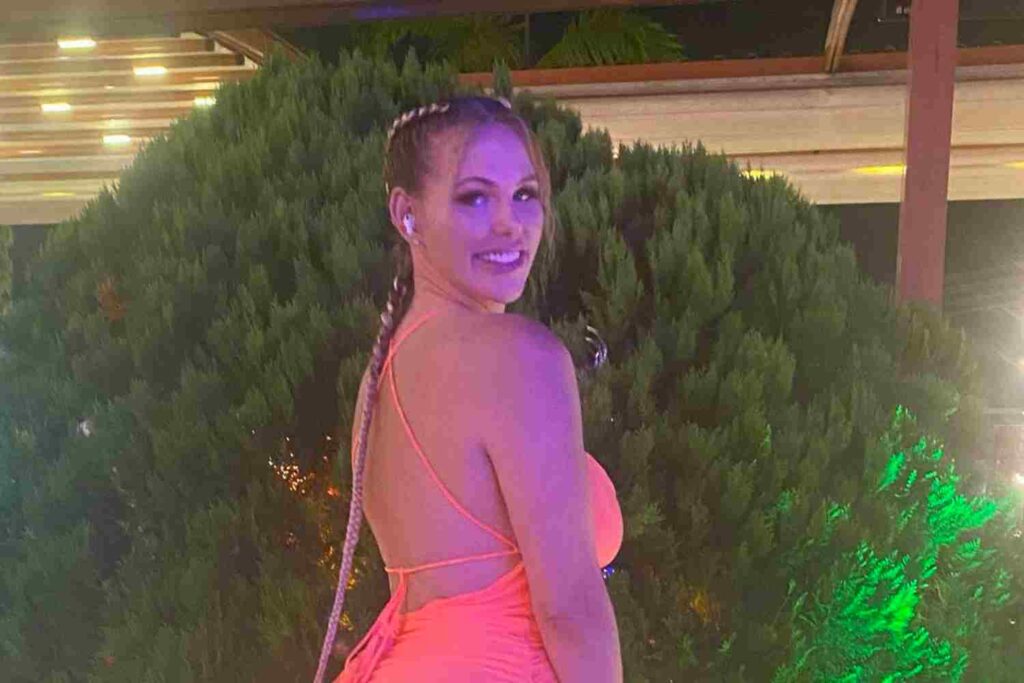 A Nigerian businessman has been arraigned by Ghana police for the death of American stripper Julie Diane Williams known as Tyger Booty.

Ghana police said Tyger Booty was in contact with a Nigerian businessman identified as Bright Udiagbe known as Big Slim while she was in Ghana. Big Slim owns a hotel, restaurants, and nightclubs in both Nigeria and Ghana.

Read Also Oh No! Instagram Model Dies In A Hotel Room In Ghana After Flying In To Have Fun With A Ghanaian Billionaire

Tyger Booty was reported dead in mid-December 2021 at a hotel in Abelemkpe, a suburb in Ghana’s capital city Accra.

Weeks after her death, Ghanaian police have been investigating the death and tracking the sequence of events before her death on how she arrived in Ghana, contact with the country and the US embassy, and arrests related to her demise.

Accra Regional Police Public Relations Chief Supt Alexander Obeng confirmed in a radio report that Tyger’s case was lodged with Tesano Police and had been forwarded to the headquarters.

Ghana police disclosed that she died at the Rayporsh Hotel on December 14, which was 11 days after her arrival from the US through Nigeria.

“Preliminary police investigation has established that the deceased US national arrived in Ghana on December 3, 2021 en route from Nigeria. Having tested positive for COVID-19 on arrival, she was taken into an isolation center at Ave Maria Hotel, South Legon-Accra,” Ghana police said in a statement.

Big Slim has since been arraigned in a prosecution led by Chief Inspector Lawrence Anane, at the Kaneshie District Court, where other suspects are facing trial for the model’s death.

They have since been granted a GH₵100,000 bail with two sureties each by the court after their arrests.

Chief Inspector Anane also disclosed at the court that the deceased and Big Slim had been in a working relationship for the past five years.

Ghana police said an autopsy report on Tyger Booty’s death is being awaited to continue the trial.