This is how to get that your crush without directly shooting your shot. 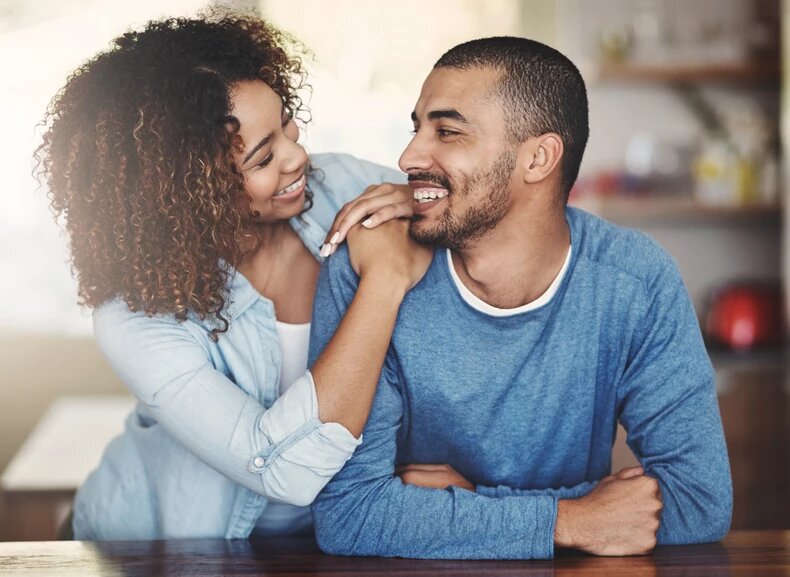 Attraction is a two way thing.

For the ladies, though, there is usually a hesitation when it comes to being the first one to act on such attraction.

Often times, when babes see guys they really have a crush on, they’d hardly shoot their shot, no matter how intense the attraction is.

While it’s always advised that women should shoot their shots and go after men they fancy, we also understand that there are women who are either shy, uncomfortable, fear rejection or are just plain traditional and would rather not do this.

For women who fall in this category, there’s still a chance that you’ll get the guy without having to ask him directly.

The simple answer is in positioning. Instead of outrightly shooting your shot and coming at him head on, be a little subtle about it. Make friends and engage him in conversations – both fun and serious ones.

Read Also Reasons Why The ‘Withdrawal Method’ Is Not Enough

When communication is constant and regular, you likely get to hear their secrets, and also exchange information on stuff that makes you both happy.

There’re something about communicating with someone every time that makes the heart grow fond of them and foster some deep connection.

If you somehow build communication till you guys do it every time and subtly drop date hints and sly romantic innuendos here and there, he’ll be asking you out in no time.

It may or my not be as successful as asking him clearly. Still, the secret here is in slyly getting your crush to come after you and to make him think he initiated the relationship, whereas it was your plan all along.

In the end, just get your man without having to ask. He’ll think he asked, but of course, you’ll know he only got tangled in your well-executed operation-snatch-the-bae scheme.

What Favourite Colour Says About Your $ex Life

The Danger In Lack Of Early Morning Erection