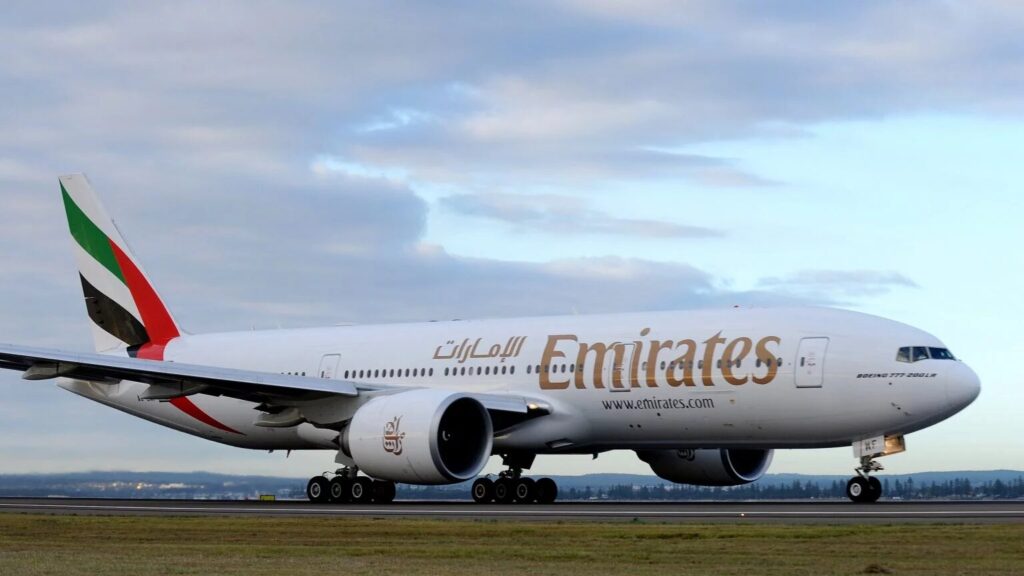 The Federal government has lifted the ban placed on Emirates Airlines over the COVID-19 travel requirements on Nigerian passengers.

The Federal Government had restricted the airline ten months ago following the disagreements.

However, Hadi Sirika, Minister of Aviation, who announced the lifting of the ban, said the airline had removed some of its travelling conditions for Nigeria.

Read Also 2023: Yakasai Reveals What Tinubu Told Him About His Presidential Ambition

Sirika added that the lifting of the ban is a product of lengthy negotiations between Nigeria and the airline.

“Today, we received communications from Emirates removing some of the conditions for travelling for which we had concerns,” he said.

“Having done that, it is necessary to lift the ban on Emirates.

“This subsequent lifting of the ban is a product of lengthy negotiations between us and them,” he added.

2023: Yakasai Reveals What Tinubu Told Him About His Presidential Ambition