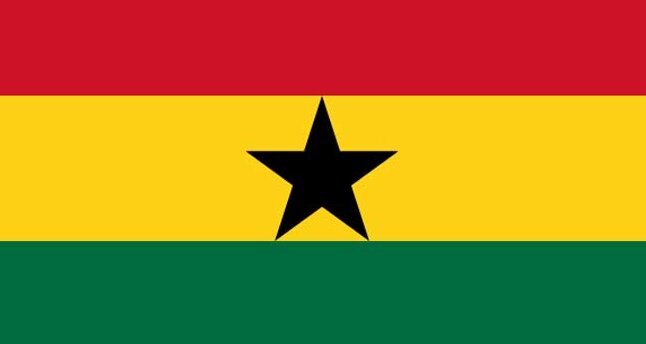 Ghana’s parliament on Friday rejected the government’s 2022 budget proposal due to concerns over an electronic banking levy.

It was the first time the national budget has been rejected since 1981 in the West African country.

Ghana’s parliament is split between the two main parties following an election a year ago, increasing the risk of gridlock as the country struggles to rebound from the impact of the global pandemic and a heavy debt burden.

Ruling New Patriotic Party (NPP) lawmakers walked out after accusing the house speaker of bias because he said the finance minister should not be present during the vote.

The opposition MPs then voted down the proposal.

“The 2022 budget has been rejected by Parliament,” opposition lawmaker Sam George wrote in a Tweet. “We as a minority took a stand with the people of Ghana to reject a budget that had the obnoxious E-Levy, increased government fees, and charges. Victory for Ghana.”

Read Also 2023: Yakasai Reveals What Tinubu Told Him About His Presidential Ambition

In January, soldiers were forced to enter Ghana’s parliament to break up fights between rival lawmakers at odds over the election results.

President Nana Akufo-Addo’s ruling party will now have to negotiate with the opposition party in parliament to reach a compromise over the budget proposal.

Ghana is touted as a stable democracy in volatile West Africa, although the 2021 elections were marked by opposition accusations of fraud and five people died in the violence.

How Three Brothers Were Sent To Prison Same Day In Edo