Medical health experts say not waking up to an early morning erection, especially when this becomes consistent, could be an indication of erectile dysfunction, noting that men should be alert to such a sign. 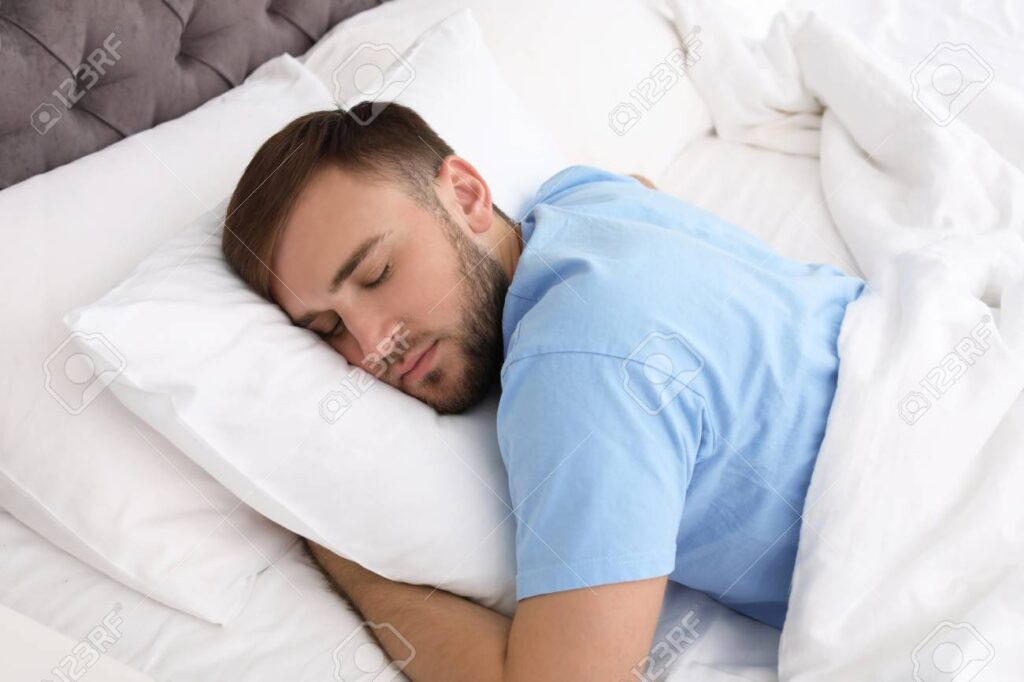 The experts who are urologists stressed that while it is normal for men to sometimes not see an early morning erection, as it may have already occurred during sleep, this should not persist over time.

According to them, a consistent absence of early morning erection may be an indication of the state of a man’s erectile function.

Erectile dysfunction is the inability to get or keep an erection firm enough to have sexual intercourse. Some men experience it during times of stress. However, frequent cases of erectile dysfunction, experts say, can be a sign of other health problems that need treatment.

Speaking with PUNCH HealthWise, one of the experts and a Professor of Surgery, KehindeTijani, stated that men should also be worried if their lack of early morning erection interferes with their sex life.

Speaking in an interview with our correspondent, Tijani, who is also a consultant urologist, stressed that it is not a must for men to have early morning erection every day. Rather, the most important thing is to have a good erection during coital activities.

He however further said that “loss of early morning erection can be a pointer to potential problems with coital activities and even systemic problems involving blood vessels.

“It can be a guide on the state of erectile function of an individual, even though its relevance tends to be over-exaggerated.”

Tijani, however, stated that any man who observes this lack of early morning erection for a consistent period should seek help, especially if he is having problems with his erection during coital activities.

Also speaking with PUNCH HealthWise, a Consultant Urologist, Dr. Badmus Adeola, said while a normal person might not have an early morning erection every day because it could have occurred while sleeping, the person should see a urologist if the situation becomes persistent.

He added that the history of the absence of early morning erection can be used to differentiate the type of erectile dysfunction a person is suffering from.

How To Get Your Crush Without Shooting Your Shot

Men! These Are Signs To Know That You Satisfy Your Woman $exually