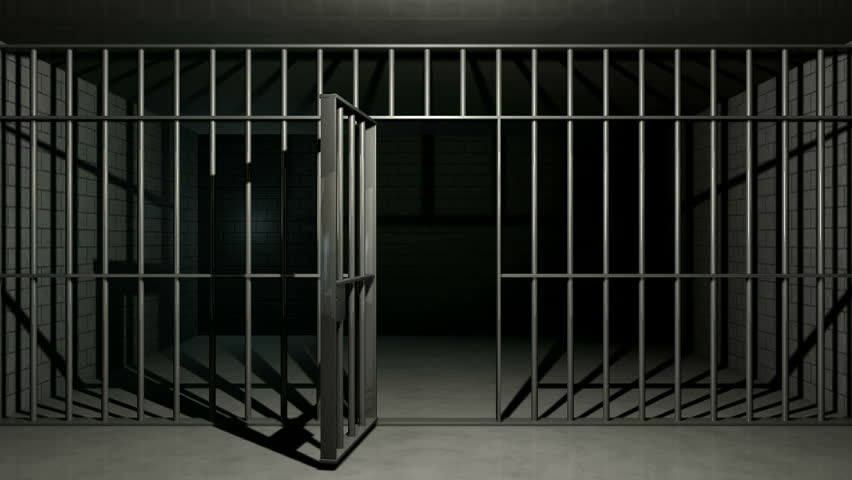 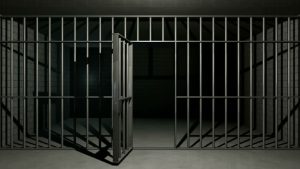 Justice Muhammed Sani of the Federal High Court, Ilorin, Kwara State has convicted and sentenced one Adesanya Adeolu Tosin, a 300-Level Student of Federal University, Lokoja, Kogi State to one-year imprisonment for posing as a United States of America Military Officer to defraud his unsuspecting victims.

Adesanya was convicted on Friday alongside one Usman Abubakar from Ofu Local Government Area of Kogi State.

The Ilorin Zonal Command of the Economic and Financial Crimes Commission arraigned the duo on separate charges bordering on cybercrime and retention of proceeds of unlawful activities.

The defendants pleaded guilty when the charges were read to them.

Following their guilty pleas, Innocent Mbachie and Sesan Ola, who prosecuted the cases on behalf of the Commission, reviewed the facts of the cases and tendered the extrajudicial statements of the defendants, phones, drafts which they brought as restitution to their victims and fraudulent messages printed from his devices, which were admitted in evidence.

They urged the Court to convict the defendants in line with their pleas.

Justice Sani in his judgment said from the totality of evidence brought by the prosecution, the court was convinced that the EFCC has proved its cases beyond reasonable doubt and subsequently convicted the defendants as charged.

The judge sentenced Adesanya to one-year imprisonment with option of N400,000 fine.

The court also ordered that one iPhone 12 Pro Max which he used to perpetrate the crime and a draft of N600,000, which he raised as restitution to his victims, be forfeited to the Federal Government.

Justice Sani imposed a jail term of three years on Usman with option of N479,290 fine.

In addition, the convict is to forfeit his iPhone X 5 and Samsung S8, which he used to perpetrate the crime and also restitute the sum of N279,290 to his victim.