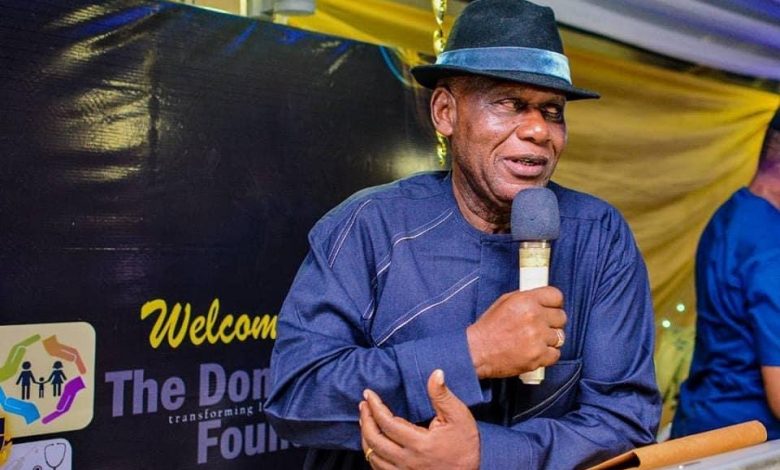 Oneya’s passing was disclosed by Abubakar Aminu Ibrahim, Senior Special Assistant on New Media to the Kano State Governor. He is reported to have died on Thursday, aged 73. Late Oneya was also an erstwhile military administrator of Kano State.

Read Also Hilarious!! Man Pushes Big B00ty Lady Away As She Tried To Twerk For Him (Video)

In July 2008, during the time he was sports administrator, he headed a team charged by the National Sports Commission with investigating allegations of corruption in the local league, in response to comments from former Kano Pillars coach Kadiri Ikhana.