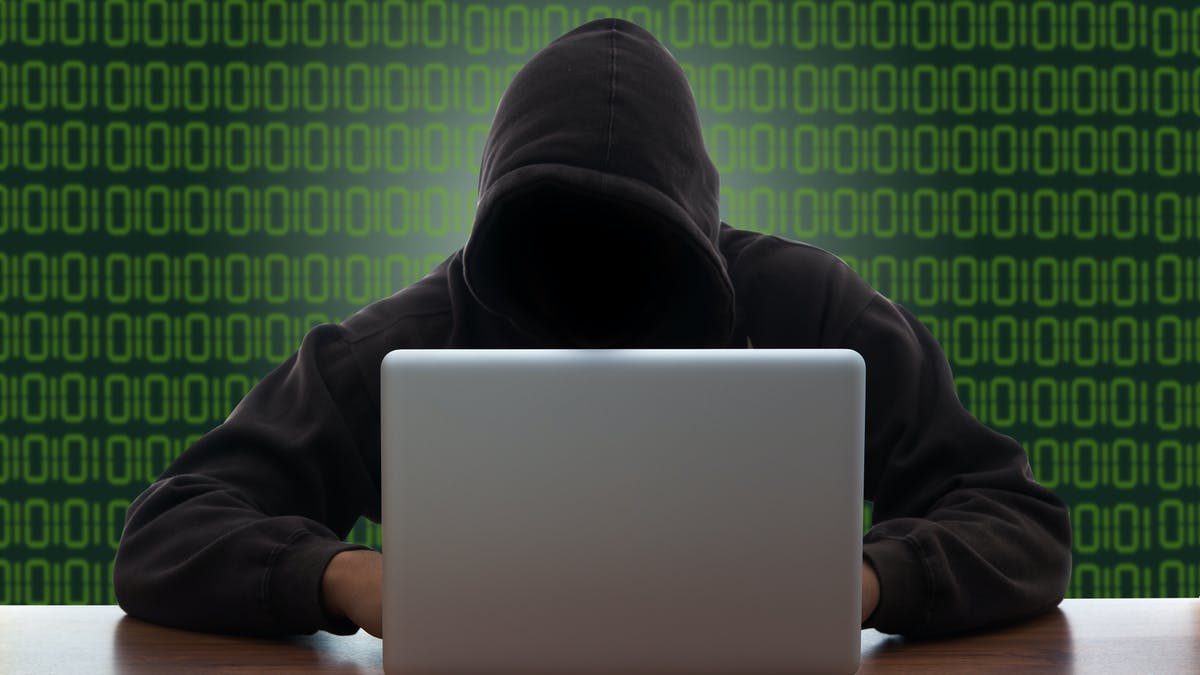 He has subsequently been arrested by police operatives.

Though the reason for the killing could not be ascertained as at press time, sources said it might have been carried out for ritual purposes.

The suspect, it was gathered, was found with a dog and the decomposing body of the deceased in their apartment at Old Olomoro Road, Monday, after neighbours perceived an offensive smell emanating from the flat.

“The house was locked for some days and after some time, the people living in the compound began to perceive foul smell that attracted flies around the apartment.

The neighbours then alerted the police at the Oleh divisional headquarters. The door was forced open and they found him sitting close to the decomposing body of his twin brother. A dog was also found in the house,” a source told Vanguard.

The source said the corpse of the deceased had been deposited in a mortuary in the area while the suspect and his dog were taken into custody by the police.

Confirming the incident on Wednesday, the state Police Public Relations Officer, Mr Bright Edafe, said the police had commenced investigation into the matter.

He, however, added, “For now, there is no evidence that it was for ritual purpose. When they broke into the house, they saw the decomposing body and the twin brother.”