A man has taken to social media to share a chilling story of how betrayal, infidelity and toxicity in his marriage have not stopped him from still being with his wife. 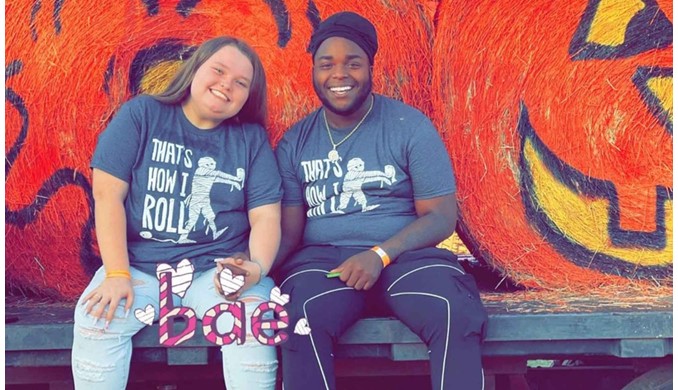 According to the man identified on Twitter as @MulhollandL0ver, he cheated on his wife two times and killed her pet cat by mistake.

Interestingly, his wife then had an affair with their marriage counsellor and took in for him.

But the most disturbing part of his story is that she slit his throat during a fight, but despite all these issues they are still married.

When a tweep asked him of the part about his wife slicing his throat was a figurative expression, @MulhollandL0ver said he was serious as she shared a photo of a mark of the wound in his throat after 8 months.

The man wrote; ”It’s hard to replace your soulmate tho. I’ve cheated on my wife twice and accidentally killed her cat. She got pregnant by our marriage counsellor and kept the baby and sliced my throat open in a fight.

All that & we’re still together. Y’all can say its ”struggle love” but we took a vow”

Check Out Viral Photo Of Nigerian Clergyman, Daniel Wiseman, And His Security Details That Got Nigerians Attention