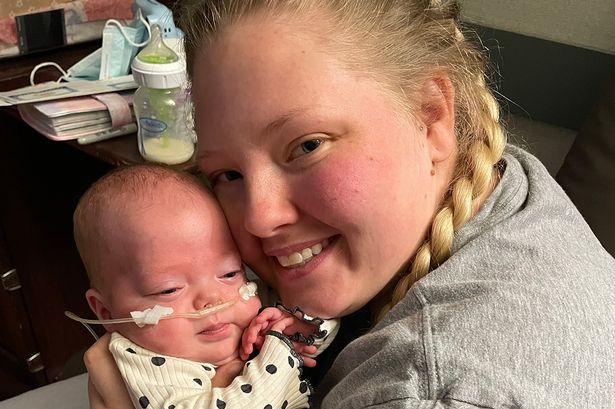 A woman with two uteruses fell pregnant in both at the same time – then went on to give birth to the tiniest tot doctors had ever seen.

Megan Phipps was born with uterine didelphys, a rare condition that doubles the reproductive organ.

Doctors told the 24-year-old, from Lincoln, Nebraska, that she was pregnant on her left and right side.

She told Good Morning America: “I’ve always carried in my right uterus. They always thought my left side wasn’t active.”

Megan went into labour at just 22 weeks pregnant and was rushed to the Bryan Health hospital. 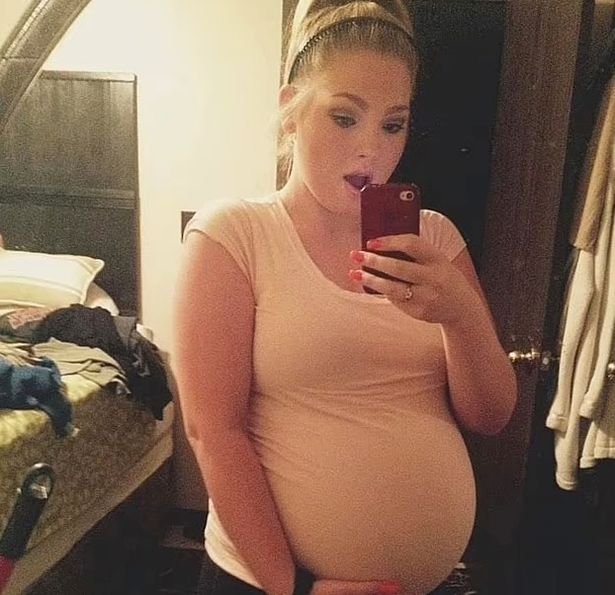 Doctors warned her daughters would only have a 1% chance of survival, which was heartbreaking for the family.

Both babies weighed less than a pound and tragically, Riley passed away just 12 days later.

The mum didn’t have friends and family there for her through the grief due to Covid restrictions.

She is thankful that medical professionals stepped up to offer support.

Megan said: “Basically the only family I had was the nurses, doctors and nurse practitioners that were there helping my baby.”

After spending 144 days in hospital, Reece was discharged.

She became the youngest baby to ever survive at the hospital and was allowed to go home when her weight reached 8lbs.

Megan has shared her story to show others that “miracles can happen”.

Christian Nurse, Mary Onuoha Forced Out Of A South London Hospital For Wearing A Crucifix