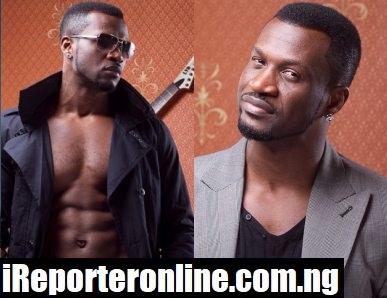 Nigerian singer, Peter Okoye of Psquare vents as he is set to sue some banks for allowing fraudsters to open bank accounts in his name without verifying from him or getting anything to verify the name first.

Peter Okoye lamenting over how some people are using his name and zoom win to scam others got to found out that some people have opened bank accounts in his name Peter Okoye of Psquare without his knowledge and no verifications.

Peter Okoye angrily called out the banks that have allowed fraudsters to use his name to open a bank account without asking for anything to verify the name given to them not to talk of any picture to verify the face of the person.

According to him, it’s either there are some workers at the bank conniving with these fraudsters to open an account in his name without any verification of identity

I will soon start calling some banks out! It’s either it’s an inside job or otherwise! I have a name to protect here and save some of these victims! So get ready for me and my legal team!

How can banks allow someone to open an account in the name of PETER OKOYE PSQUARE without valid means of identification?