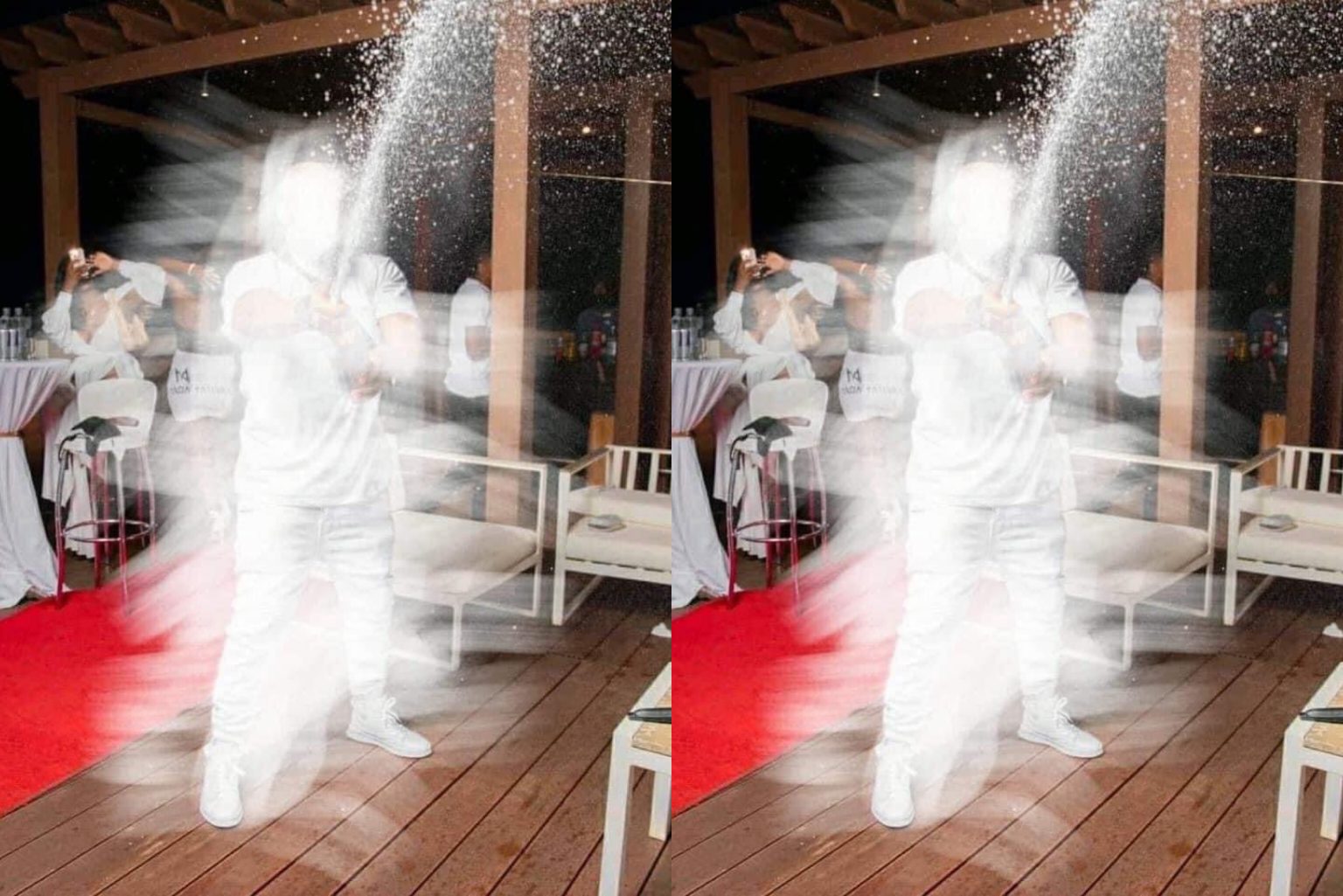 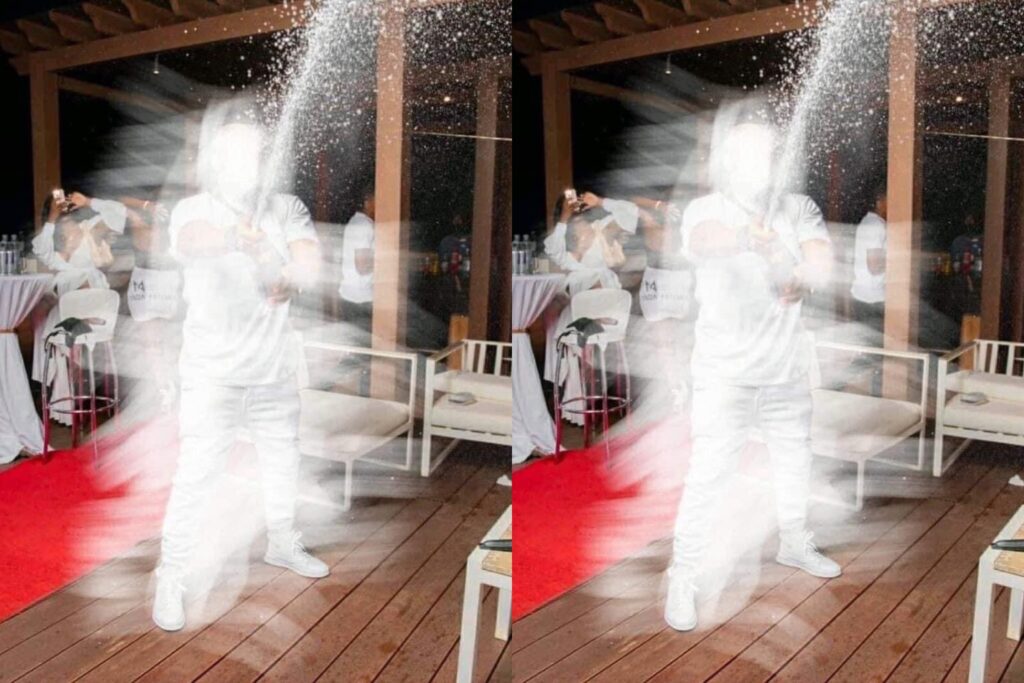 This seems to be the trending topic this year as another angel was captured on camera.

Recall that some days ago during the crossover night service, a man of God posted a photo of an Angel that was captured in his church.

A similar incident has occurred in Lebanon where an Angel was captured in sneakers and popping champagne.

What Do you think about this recent development of angels being captured on camera? Are they angels or just people trying to go viral over made up stuff? 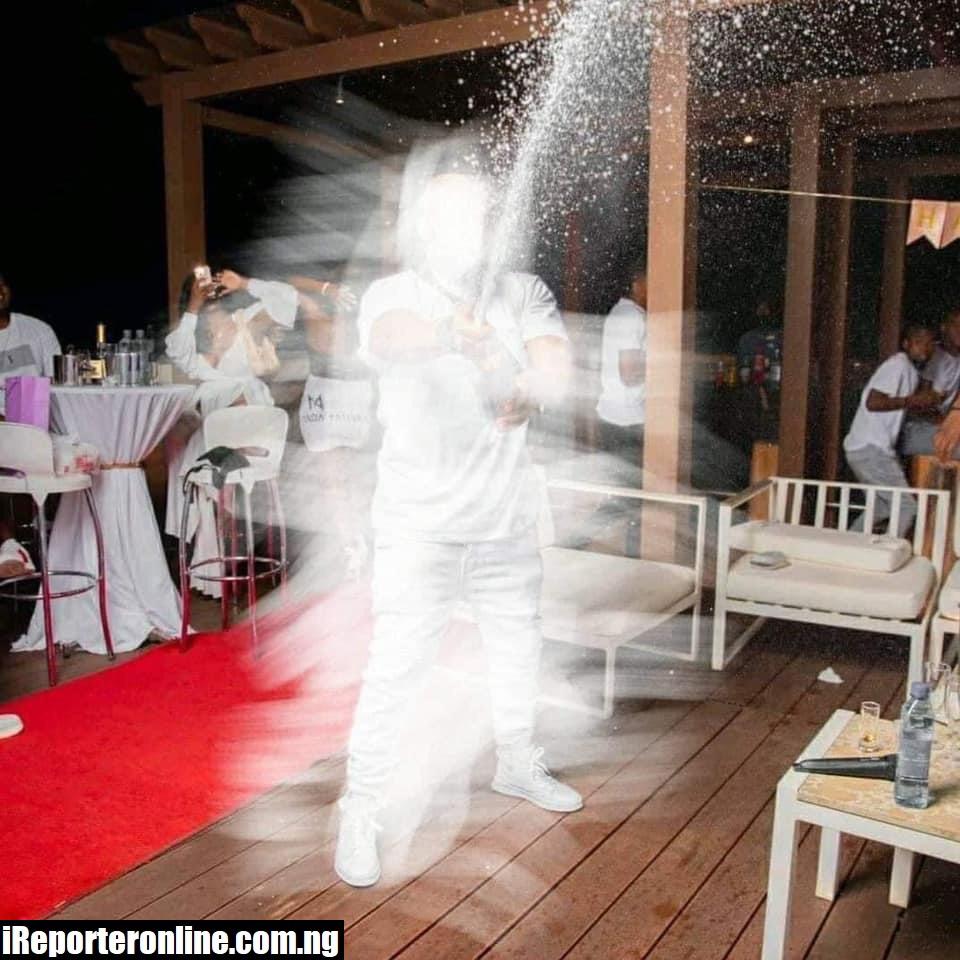