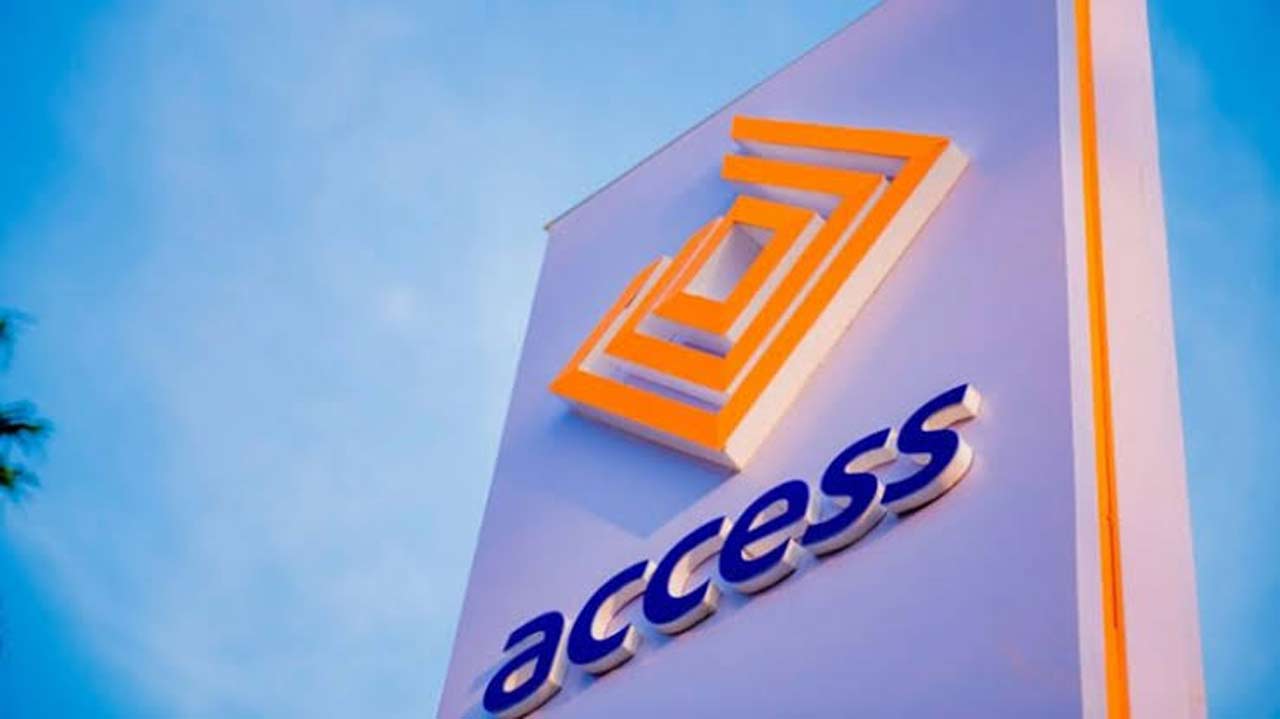 A hotelier and businessman has told an Ikeja Special Offence Court, Lagos, how a former regional manager in Access Bank Plc, Sydney Nmeka, allegedly forged cheques, falsified documents, and stole N50 million from an account belonging to his company 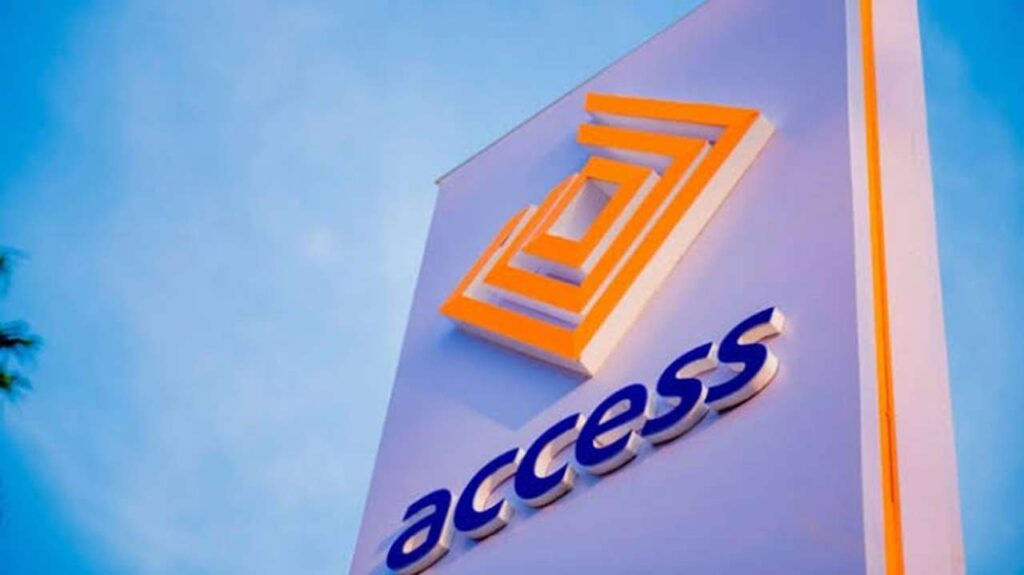 Babatunde Emmanuel, the owner of Aerol Hotels Limited, accused the banker of authorising the illegal transfer of money from account No: 088952246 belonging to his hotel to other persons in such a manner that the transfer seemed to be from him.

Mr Nmeka, the then Regional Manager at the Festac Branch, alongside Access Bank, is currently standing trial on a five-count charge bordering on conspiracy to commit felony, stealing, forgery, using false documents and false accounting.

The Economic and Financial Crimes Commission, (EFCC), alleged that the defendants committed the offence sometime in 2014 in Lagos.

A prosecution witness, Mr Emmanuel, narrated how Mr Nmeka used his position to forge his signature to divert funds from his company’s loan account into other fraudulently non-existing/unregistered companies, with the bank, without his consent.

Mr Emmanuel told the court that he met Mr Nmeka sometime in February 2014 when the defendant, who was Access Bank’s regional manager for Festac Town at the time, approached him with a bank loan offer.

Led in evidence by EFCC prosecutor, Ayanfeoluwa Ogunsina, on Wednesday, Mr Emmanuel said, “Sometime in 2014, Nmeka approached me with an offer of helping me secure a loan with Access bank, and I asked how because I had no account with the bank, at that time.

“Nmeka said I shouldn’t worry that he would open an account for me and secure a loan of N50m. So he later opened the account, Aerols Hotel Ltd, and Access bank credited the account with the sum of N50 m sometime in May (two months after).

“But later, I realised that I wouldn’t be needing up to N50m so I put a call across to Nmeka to return part of the money. But he advised that the money would be going to my loan account and that I can sign the cheque for him to be crediting my loan account.

“But surprisingly, the loan kept going up, even without my effort of repaying. So the company, Aerol Hotel Ltd, engaged the services of an auditor to audit its account with Access bank and the auditor discovered illegal and fraudulent transactions of debits in the account.”

Mr Emmanuel said the auditor found out that his signature was forged and used to withdraw very large sums from the account in favour of individuals and companies.

“These companies were used to divert the funds paid to the loan account by me, geared towards paying down on the facility/loan account.

“Again, the sum of N15m paid for the reduction of the loan was fraudulently and criminally diverted to Sizu International company Limited rather than the purpose of loan liquidation.

“Sir, further inquiry into the companies used to criminally steal funds from the loan account were found not to be registered in CAC but they maintained accounts with Access Bank.

“I do not know these companies neither have I ever dealt with them personally or otherwise,” the 49-year-old businessman said.

During cross-examination, the witness was asked by the defence counsel, the reason he issued different post-dated cheques. He responded that he trusted what the defendant told him and never thought a bank manager would steal and defraud him or his company.

“He is the bank manager and I trusted him. That is why when he told me that I could issue those cheques, I did,” Mr Emmanuel said.

When also asked if the cheques he complained about was used to take money out of the company accounts and who signed it, the witness replied, “I signed some, and didn’t sign some”.

The witness further said that he never knew what was going on in the account until forensic analysis was carried out on the instruction of his lawyer.

“I don’t do electronic transfers yet, some of this was known after forensic analysis was done on the account that a huge amount of money had gone out without my consent.

“My Lord, still this period didn’t receive any SMS alert on my phone on all this transaction. So, what we decided was to quickly report to the EFCC and also write to the M.D of Access bank to complain of the fraudulent transaction”.

The matter was further adjourned till October 25 for a continuation of trial.