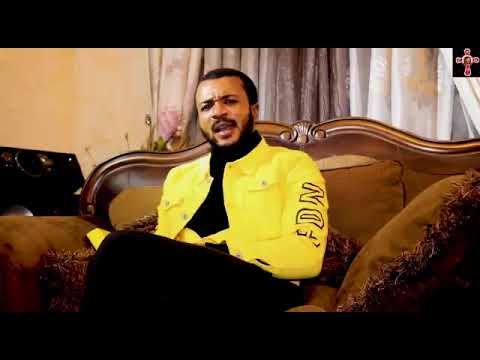 A Nigerian evangelist who goes by the name Evangelist Chukwuebuka Anozie Obi has asked men to stop licking women without effect.

In a sermon delivered his church auditorium, the Cleric who happens to be the founder and spiritual director of Zion Prayer Movement Outreach (ZPMO) stated firmly that licking hinders a man from making any headway in life.I

“Now listen to me, imitating the white men won’t take you anywhere, you will see some people that can’t make money again is as a result of putting his mouth inside somebody’s private part that smells, so disgusting.

“Those kind of men don’t use to make money, they will be marking time because you are putting your mouth from the same thing you came into the world from.”