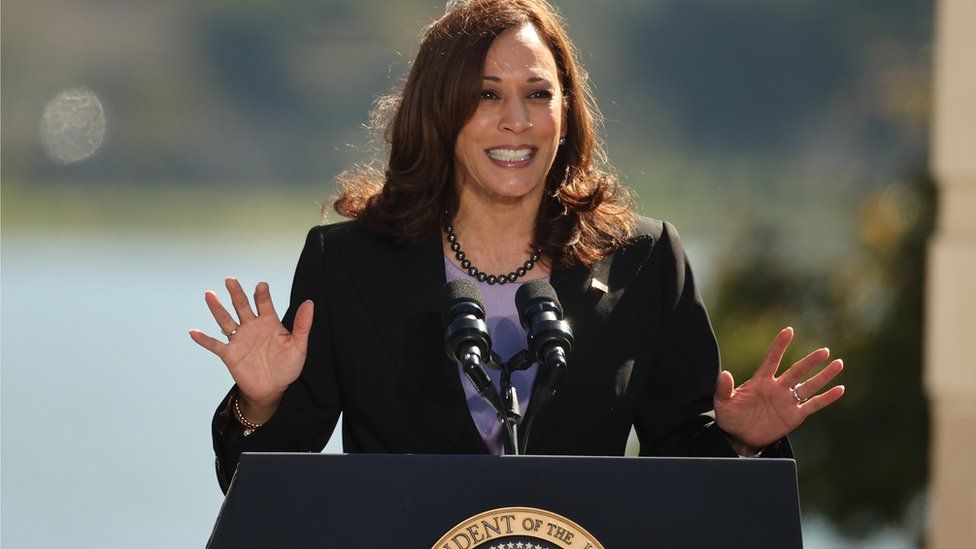 Vice-President Kamala Harris has made history as the first woman with presidential power following President Joe Biden’s visit to the hospital.

In a statement made by Jen Psaki, White House Press Secretary, said Joe Biden will undergo anesthesia for a routine colonoscopy.

“The Vice President will work from her office in the West Wing during this time.”

Presidential power has been transferred to the vice president before, when President George W. Bush had colonoscopies in 2002 and 2007, and the transfer adheres to the process laid out in the Constitution, Psaki said.

Former President Donald Trump, 75, reportedly refused anesthesia for a medical procedure, precisely because he did not want to hand power to then-Vice President Mike Pence, according to a book from his third press secretary, Stephanie Grisham.

According to the US Constitution, the Vice President is considered the supreme commander of the country in the absence of the President.

Biden, who turns 79 on Saturday, is the oldest person to take office as president in U.S. history.

Kamala Harris is first female president in US history.