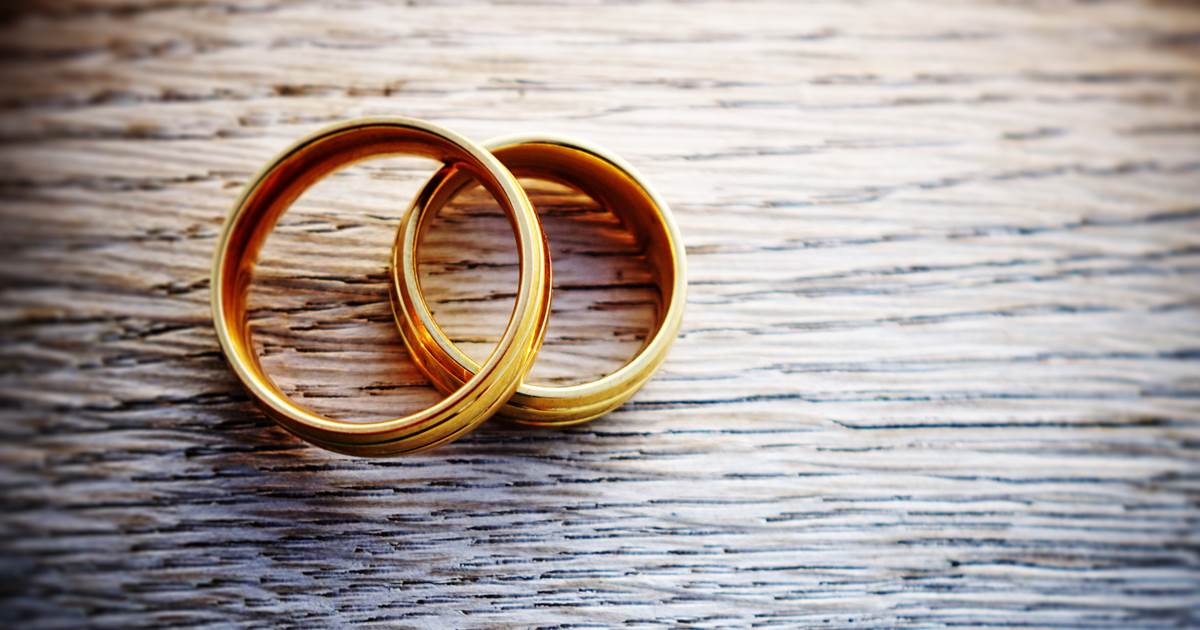 A man in India identified as Ramakant Patra has reportedly called off his wedding hours before the ceremony after he discovered that the family of the bride failed to prepare a dish he wanted.

According to New Indian Express, to the surprise of many, the groom later that day married another woman.

It was disclosed that the 27-year-old man had arrived with a traditional wedding procession to marry the bride in Sukinda, a town in the Jajpur district of Odisha, on Wednesday, June 23 before the unexpected happened.

Upon their arrival, they were recieved by the family of the bride and taken to have lunch before the wedding ceremony.

The groom had requested for mutton (sheep meat) curry to be part of the wedding feast, however, argument broke out when the dish was not prepared.

To the surprise of people at the event, Patra called off the wedding and he and his family went to a relative’s home in Sukinda, where they stayed the rest of the day.

It was further reported that he married another woman that night before returning home to Rebanapalaspal in the neighboring Keonjhar district.