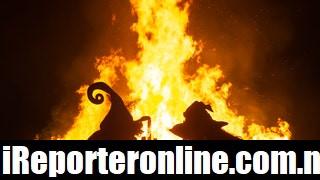 Thousands of women accused of witchcraft in the 16th-18th centuries which led to their executions are set to receive an official apology and pardons from the Scottish government.

The people accused of witchcraft were mostly women and were levelled with allegations from cursing the king’s ships, to shape-shifting into animals and birds, or dancing with the devil, to a ‘satanic’ panic.

Now, three centuries after the Witchcraft Act was repealed, campaigners are on course to win pardons and official apologies for the estimated 3,837 people tried as witches, of which two-thirds were executed and burned. 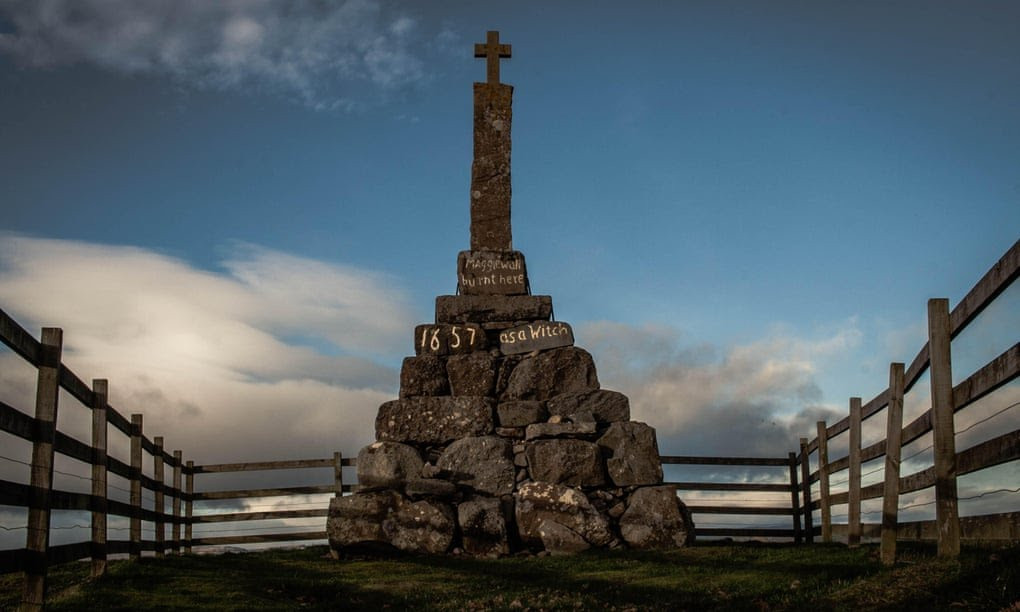 This comes after a two-year campaign by the Witches of Scotland group,  resulting in the passing of the member’s bill by the Scottish parliament to clear the names of those accused, according to a report by the Sunday Times.

The move follows a precedent by the Massachusetts House of Representatives in the US that proclaimed victims of the Salem witch trials innocent in 2001.

Scotland’s indefatigable pursuit of witches between 1563, when the Witchcraft Act was brought in, and 1736, when it was finally repealed, resulted in five “great Scottish witch-hunts” and a series of nationwide trials.

The earliest witch-hunts were sanctioned by James VI of Scotland, later James I of England and Ireland, who believed witches plotted against his Danish bride by summoning up storms to sink his ships. Among those accused in 1590 was Geillis Duncan who admitted under torture to meeting the devil to thwart the king’s ships.

Another accused person, Agnes Sampson, had confessed that 200 women witnessed the devil preach at North Berwick on Halloween where the king’s destruction was plotted.

Other well-known cases include Lilias Adie, from Torryburn, Fife, who was accused of casting a spell to cause a neighbour’s hangover; while Issobell Young, executed at Edinburgh Castle in 1629, was said to have shape-shifted into an owl and accused of having a coven.

As at then, witchcraft was a capital crime, so the convicted were usually strangled to death then burned at the stake so as to leave nobody to bury.

Many of the accused confessed under torture, which included sleep deprivation, the crushing and pulling out of fingernails, and pricking of the skin with needles and bodkins to see if the accused bled.

The Witches of Scotland website notes that signs associated with witchcraft – broomsticks, cauldrons, black cats and black pointed hats – were also associated with “alewives”, the name for women who brewed weak beer to combat poor water quality. The broomstick sign was to let people know beer was on sale, the cauldron to brew it, the cat to keep mice down, and the hat to distinguish them at market.

Claire Mitchell QC, who leads the Witches of Scotland campaign, said on Sunday, January 2, 2022 that it was seeking pardons, apologies and a national monument to the mainly female victims of the witch-hunts.

“Per capita, during the period between the 16th and 18th century, we [Scotland] executed five times as many people as elsewhere in Europe, the vast majority of them women,” she told the Sunday Times.

“To put that into perspective, in Salem 300 people were accused and 19 people were executed. We absolutely excelled at finding women to burn in Scotland. Those executed weren’t guilty, so they should be acquitted.”

My Persecutors Planned To Drug Me, Film Me Among Prostitutes – Mbaka