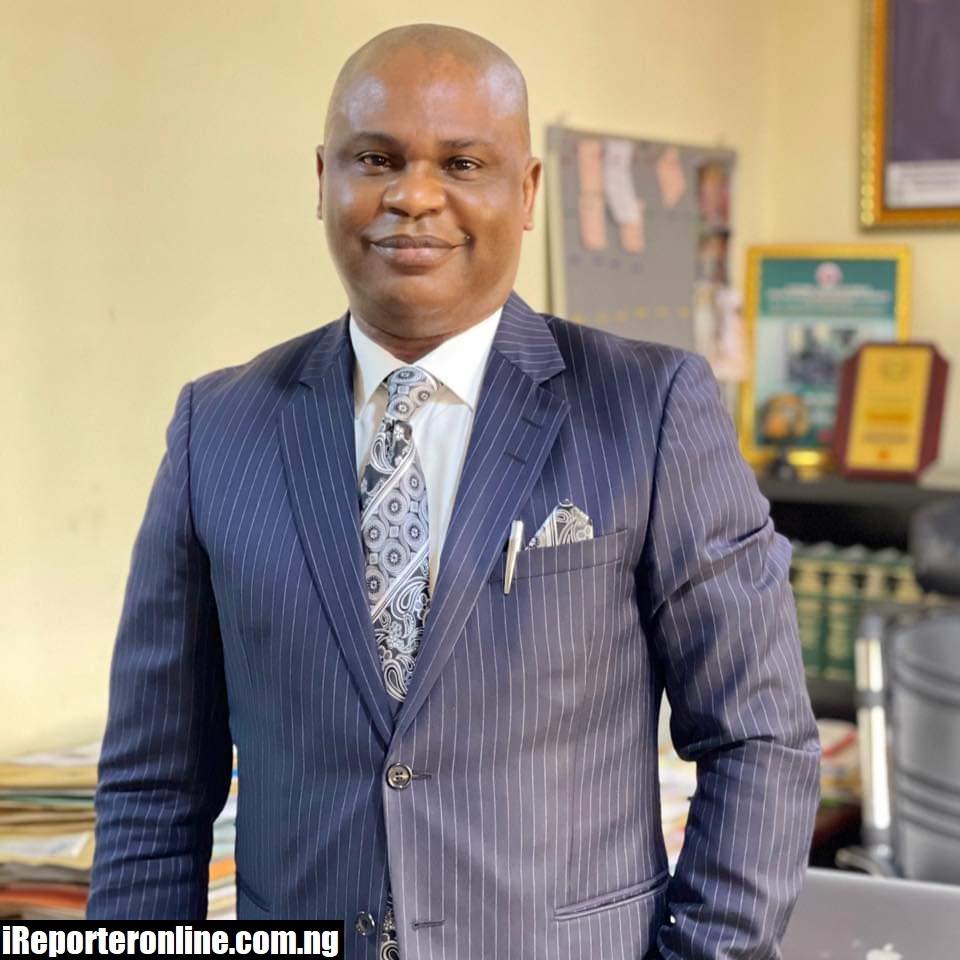 A Nongovernmental organization in Nigeria, Lawyers Alert (LA) and its partners have called for uniform applicability of Sexual and Reproductive Health and Rights (SRHR) laws across the country.

In its memorandum to the National Assembly on the ongoing constitutional review, LA sought to strengthen laws affecting the vulnerable population in the country.

The memorandum was signed by Mr Bamidele A. Jacobs on behalf of Lawyers Alert and other NGOs.

The NGOs frowned that laws passed by the federal legislature on matters that fall outside the Exclusive Legislative List of the Constitution do not automatically become applicable and enforceable in the states.

The President of Lawyers Alert, Mr Rommy Mom said the ongoing constitutional review project of the National Assembly presents an opportunity to push for the national applicability of the various widely-acclaimed progressive SRHR laws already passed or that may be passed in the future.

According to him, “to this end, the organization held meetings with its partners towards collating inputs for engaging at the Zonal Public Hearing for the proposed alteration to the provisions of the Constitution of the Federal Republic of Nigeria, 1999 by the relevant committee of the National Assembly.”

“Such laws as Violence Against Persons (Prohibition) (VAPP), Act; The administration of the Criminal Justice, Act: and the HIV/AIDS (Anti-Discrimination), Act that seek to protect the vulnerable and the minority need to replicated and rendered enforceable in all parts of the country.”

“This attempt is an ongoing move by Lawyers Alert and its partners to strengthen the SRHR regime in Nigeria and to also enhance efforts on same over the years”.

“The organization strives to use this constitutional alteration as an opportunity to bring about uniformity of laws in the country.”

“The zonal public hearing of the Senate Committee on the review of the 1999 Constitution of the Federal Republic of Nigeria will hold on the 26th and 27th of May, 2021.”

“Lawyers Alert in collaboration with its partners will be present at the public hearing in all 12 zones designated throughout the states and shall present memoranda in this regard”, Mom said.

NYSC: Reps Under Fire Over Move To Scrap Scheme