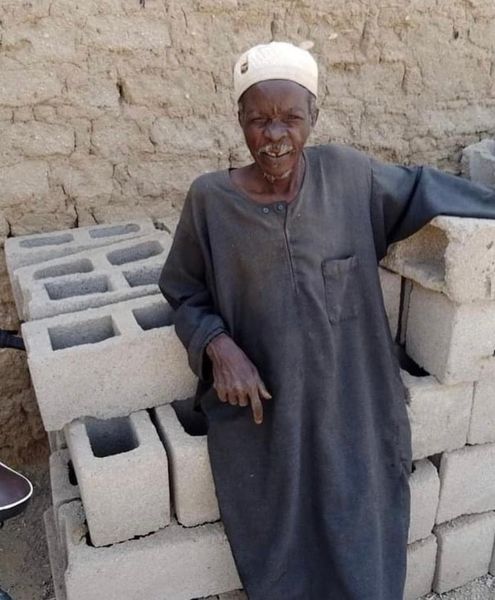 A farmer identified as Saidu Faskari in Katsina State has removed his house’s roofing sheet to sell in a bid to gather ransom money for the release of his eldest son kidnapped by bandits.

A local journalist working with an online news website, Katsina Daily Post News, Ibrahim Bawa, posted a video clip and pictures of the man while his roofing sheet was being removed.

It was learnt that the farmer himself was kidnapped in December in Faskari Local Government Area and spent 13 days with the bandits. 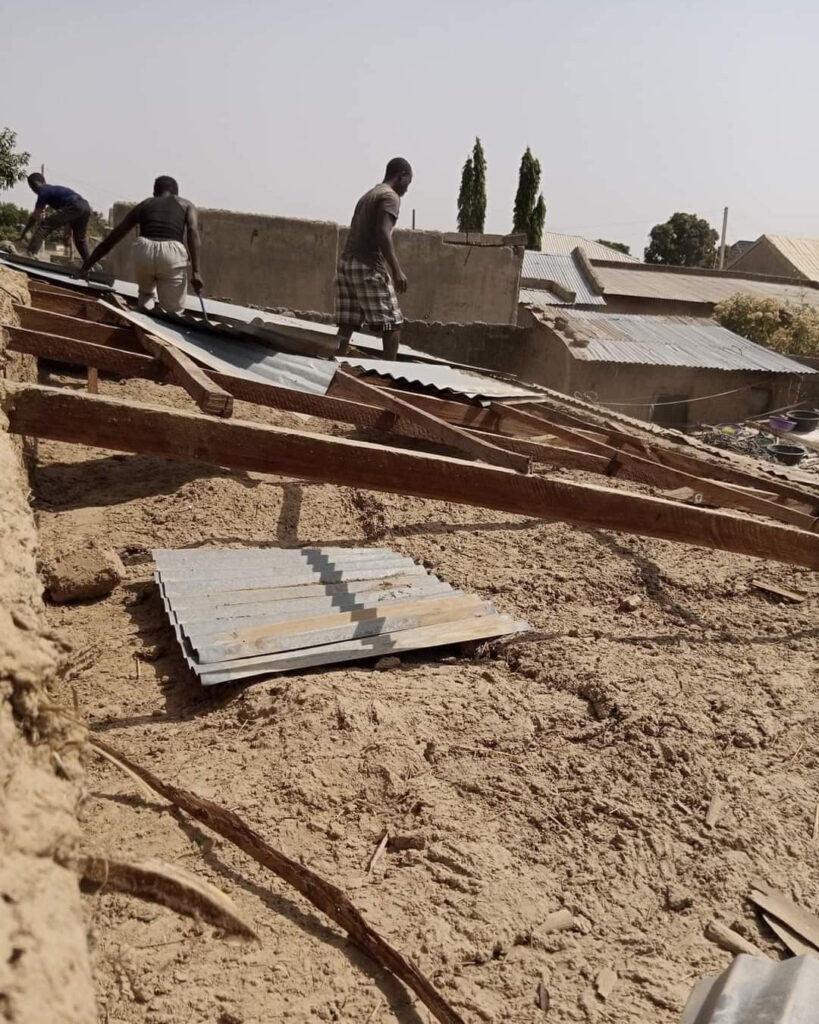 When his son went to pay the N50,000 ransom, the bandits released the old man and kidnapped his son.

“They are now demanding a N100,000 ransom from the old man. In the video clip,” Faskari was heard saying he was doing it for his son. 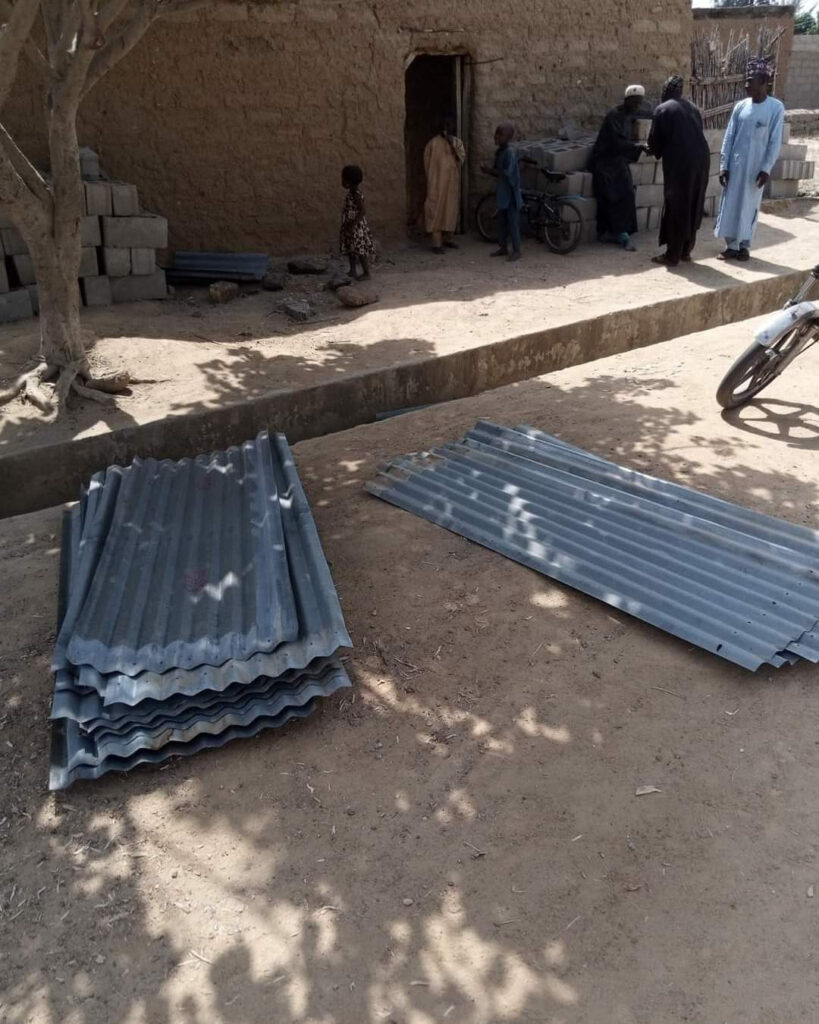 He continued, “They (bandits) kidnapped my son day before yesterday (Thursday). He had gone to pay the ransom money for my release. I spent 13 days in their den. When my children gathered the N50,000 one of my sons was asked to take the ransom but the bandits released me and apprehended him. I don’t even have what to eat not to talk of the money to go and pay ransom.”

Confam Tinubu Season In The Air: Olofofo We No Dey Hear Una Again

Housewife Arrested For Taking Daughters, Other Girls To Bandits For S3x (Photos)