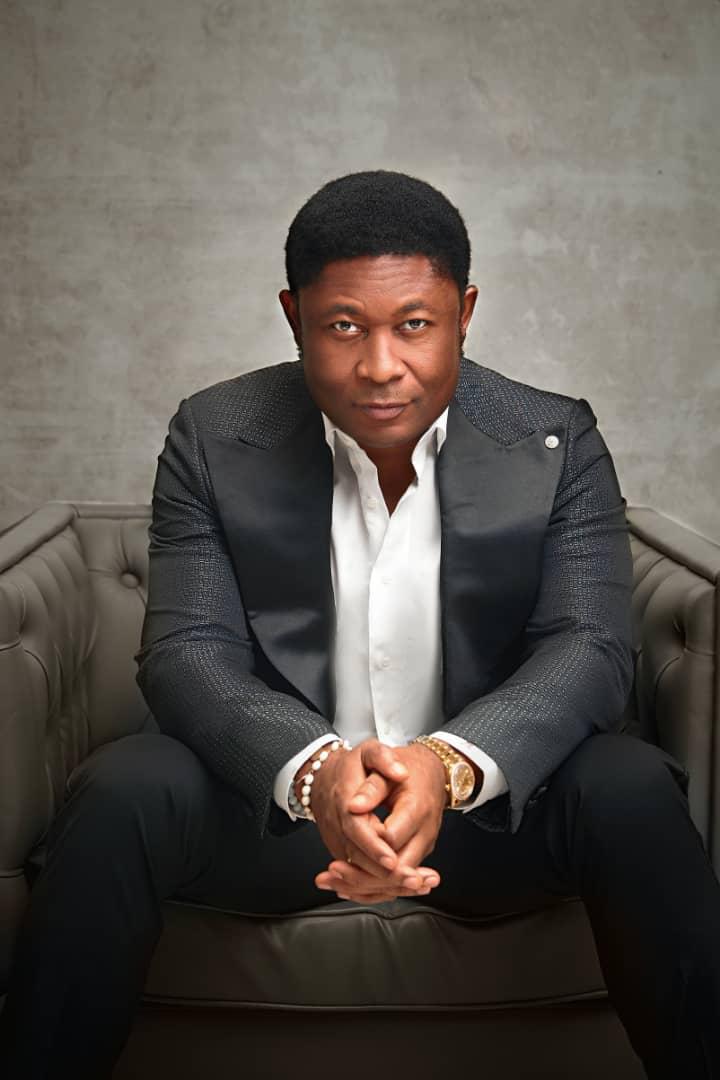 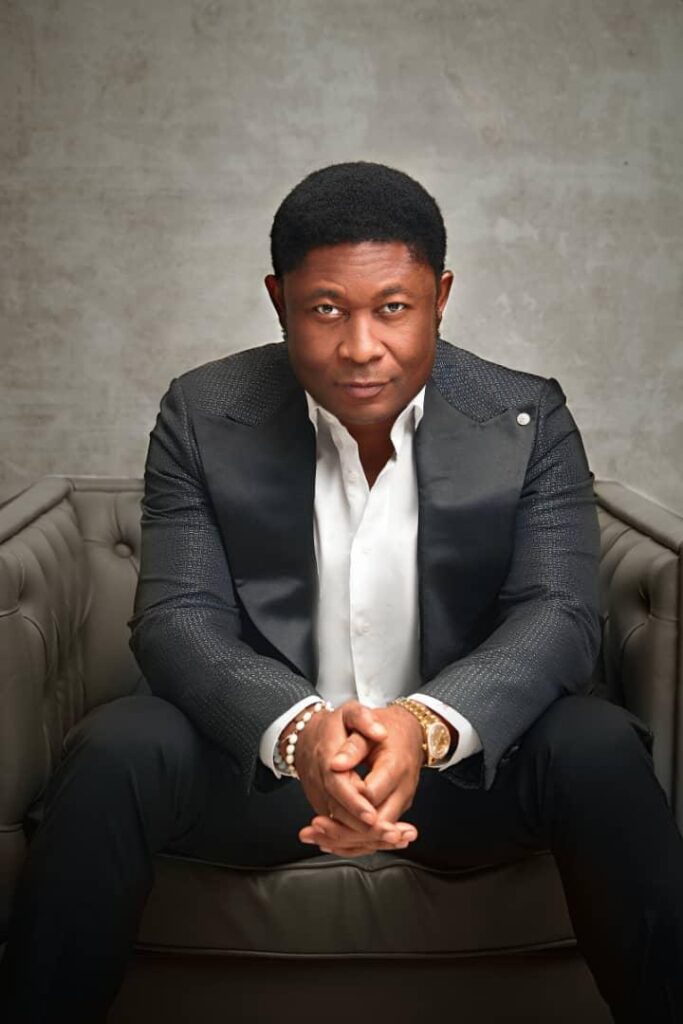 A frontline presidential aspirant of the All Progressive Congress, APC, Tein Jack-Rich has said his aspiration to become Nigeria’s President is just to make life better for the average man.

The Oil Magnate who spoke in Jalingo, Taraba State Capital when he met delegates ahead of APC presidential primary election said 2023 is the time to choose a leader whose priority is to make living worthwhile for Nigerians.

Read Also 2023 Presidency : I Will Bring Nigeria To Her Old Days Of Greatness- Jack Rich

According to him, “a vote for JackRich having come from a humble background is a vote to emancipate our struggling mothers, fathers and relatives.

“The man speaking to you today came from a humble background.

“I am the son of a woman who sells Garri in the village and died because she couldn’t afford to pay her medical bills.

“But that same woman has given birth to children who now serve as motivation to other families who are going through what my mother went through.

“We can’t afford to neglect and fail the families struggling and that is why I have come to liberate those yearning for a better life.”

He told the delegates that he has plans of establishing an industrial centre in the North East region, which he said Taraba would benefit from immensely.

He however urged the delegates to vote for his candidature during the APC presidential primaries, promising them easy access and compensation even after the exercise.

Taraba state Chairman of the APC, Ibrahim El-Sudi who also spoke, thanked the presidential aspirant for his love for Nigeria.

He urged the delegates to vote for competence and not money bags.