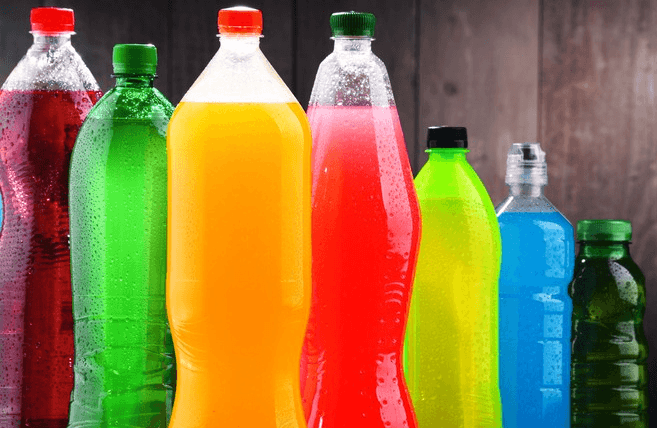 The Federal Government says it has started the implementation of the N10 taxation per litre of Sugar-Sweetened Beverages, SSBs, to reduce the incidences of Non-Communicable Diseases.

Dennis Ituma, Chief Superintendent of Customs, Department of Excise, Free Trade Zone and Industrial Incentives,  made this known in an interactive session at a Policy Breakfast Meeting in Abuja on Thursday.

The meeting was organised by the National Action on Sugar Reduction to proffer ways to implement tax and other interventions to reduce SSBs consumption in the country.

According to Mr Ituma, customs has started the implementation of  taxing all companies producing SSBs since June 1st, 2022, this he said started with the sensitisation of the companies on the need for the taxation.

“The N10 per litre of Sugar-Sweetened Beverages has been implemented on June 1, by July 21, all excise duties must have been collected and paid into the federation account.

“It should interest you that taxation on SSBs was a policy of the Federal Government in 1984 but was stopped in January 2009.

“Previously both SSBs, alcoholic drinks and tobacco were all taxed until 2009 when SSBs was removed from  taxable beverages.

On how customs would ensure that the companies were properly taxed, Ituma said the service designates resident customs officers to all factories producing SSBs who take the measurements of all daily productions.

The Federal Government of Nigeria approved the taxation of N10 per litre tax on SSBs on Dec. 2021.

A member of the coalition and CEO TalkHealth9ja a Public Health Physician, Dr Las Eze called for a well-defined policy framework that would support direct transfer of any money that accrues from this tax to certain health interventions.

“That is an advocacy to ensure that whatever additional revenue coming from this is channelled to diseases that may be caused by excessive consumption of Sugar-Sweetened Beverages.

“Such as type 2 diabetes mellitus, certain types of cancers, obesity and so many others.

“Also there has to be accountability and efficient utilisation of these resources. At these monies will be part of the consolidated revenue fund of the Federal Government, which basic health care provision fund takes not less than one per cent every year.

“There has to be further push, although the primary purpose for us in pushing this tax is not for government to make more money, it’s to discourage excessive consumption of SSBs,” Mr Eze said.

He, however, added that if there was money coming additionally from it, those resources should also go into controlling and helping to reduce the burden of health conditions that arises from SSBs,’ that is our goal as a coalition.’

Also speaking at the meeting, Jekeli Usman, Assistant Clark, House Committee on Healthcare Services, Federal House of Representatives, commended the coalition on the success of its advocacy.

He assured the coalition that the National Assembly would all in its power to ensure that the funds when generated were judiciously used through its budget appropriation and oversight duties when the funds were finally released to healthcare agencies.

Musa Umar, a representative of the Federal Ministry of Finance Budget and National Planning on his part urged the coalition to engage policy makers in the implementation of the SSBs tax fund.

Mr Umar said it was important to get those at the high level of policy making involved in the advocacy to get their commitment to channel the funds from the tax to health issues that resulted out of the excessive consumption of SSBs.

The excessive consumption of SSBs is a risk factor for obesity, NCDs like type 2 diabetes, heart disease, stroke, cancer and tooth decay. The World Health Organisation recommends a minimum of 20 per cent excise tax on SSBs.

The meeting had in attendance high-level stakeholders including the Ministry of Health, Finance, National Assembly, Nigeria Customs, World Bank and NASR Coalition.