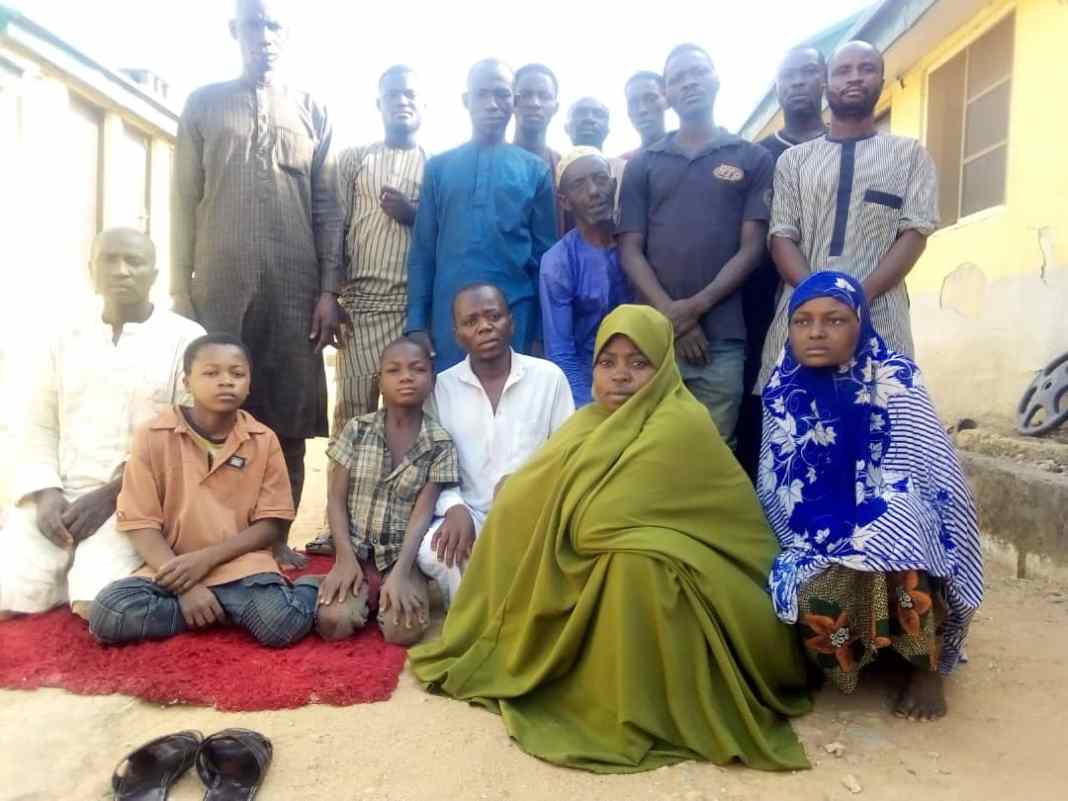 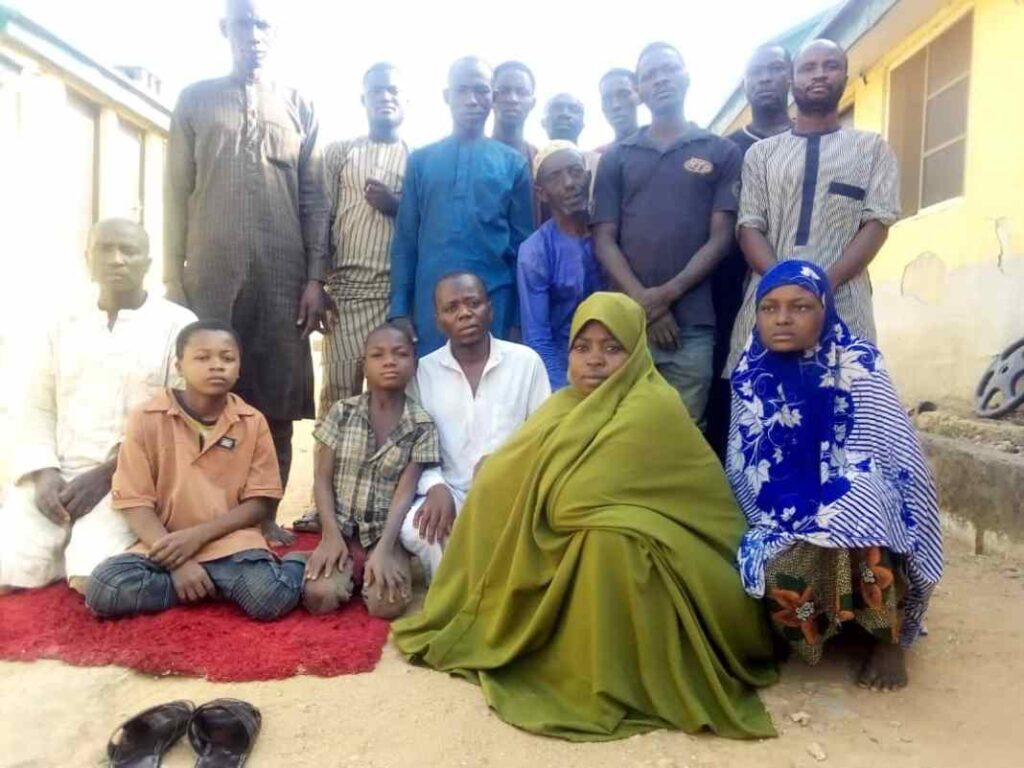 Nigerian troops have intercepted a huge amount of ransom for the freedom of some captives in the custody of armed bandits in Kaduna State.

PRNigeria gathered that some of the couriers of the ransom payment are suspected to be security personnel.

The troops in the intelligence-driven military operations also rescued kidnapped victims including some women and children.

An intelligence operative told PRNigeria that troops of 271 NAF Detachment in Birnin Gwari, and troops of the Nigerian Army FOB in Gwaska, rescued dozens of kidnapped victims during the coordinated operations.

The operative said: “The sum of N60,000,000 in cash, petroleum products and sophisticated weapons, were recovered during the operations.

“Other items recovered by the troops from the suspects include vehicles, AK-47 rifles, magazines, various kinds of ammunition and mobile phones.

“Meanwhile, we will refer the case of the arrested couriers who mostly have identifications with security agencies to the Department of State Service (DSS) and Defence Intelligence Agency (DIA) for further investigation.”