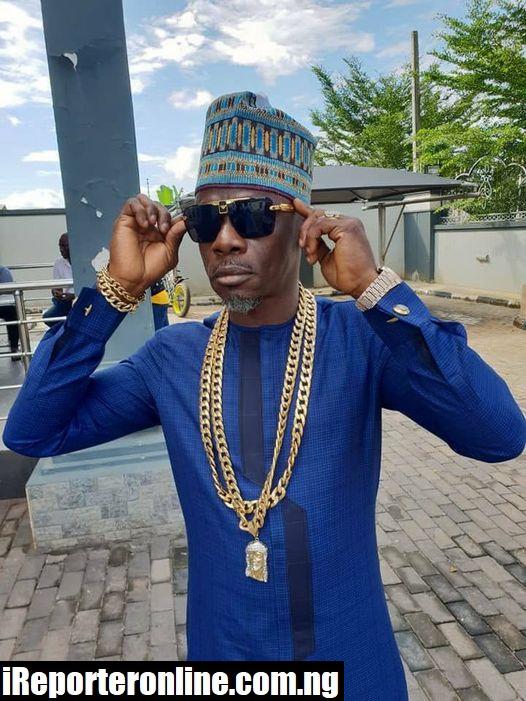 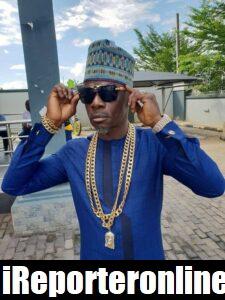 A trending video is currently making the rounds on social media of Edo Big boy, comrade Tony Kabaka pleading with the Edo State Governor to forgive him for his past utterances against His Excellency.

The touching video showed Kabaka also pleading with his followers not to escalate the recent court victory against the Edo State governor over the demolition of his multi-million naira hotel.

According to Kabaka, it is time to move on. The APC youth leader don admit say him make mistake against the Edo State Governor and he has learned from his experience. For him, the election don finish and tomorrow nobody knows which political camp Obaseki and him go even dey for future.

“Let bye-gone be bye-gone, please allow peace to reign”. Those were the words of Edo Big Boy Comrade Tony Kabaka.

See the trending video below.

What Tinubu Told President Buhari At 79