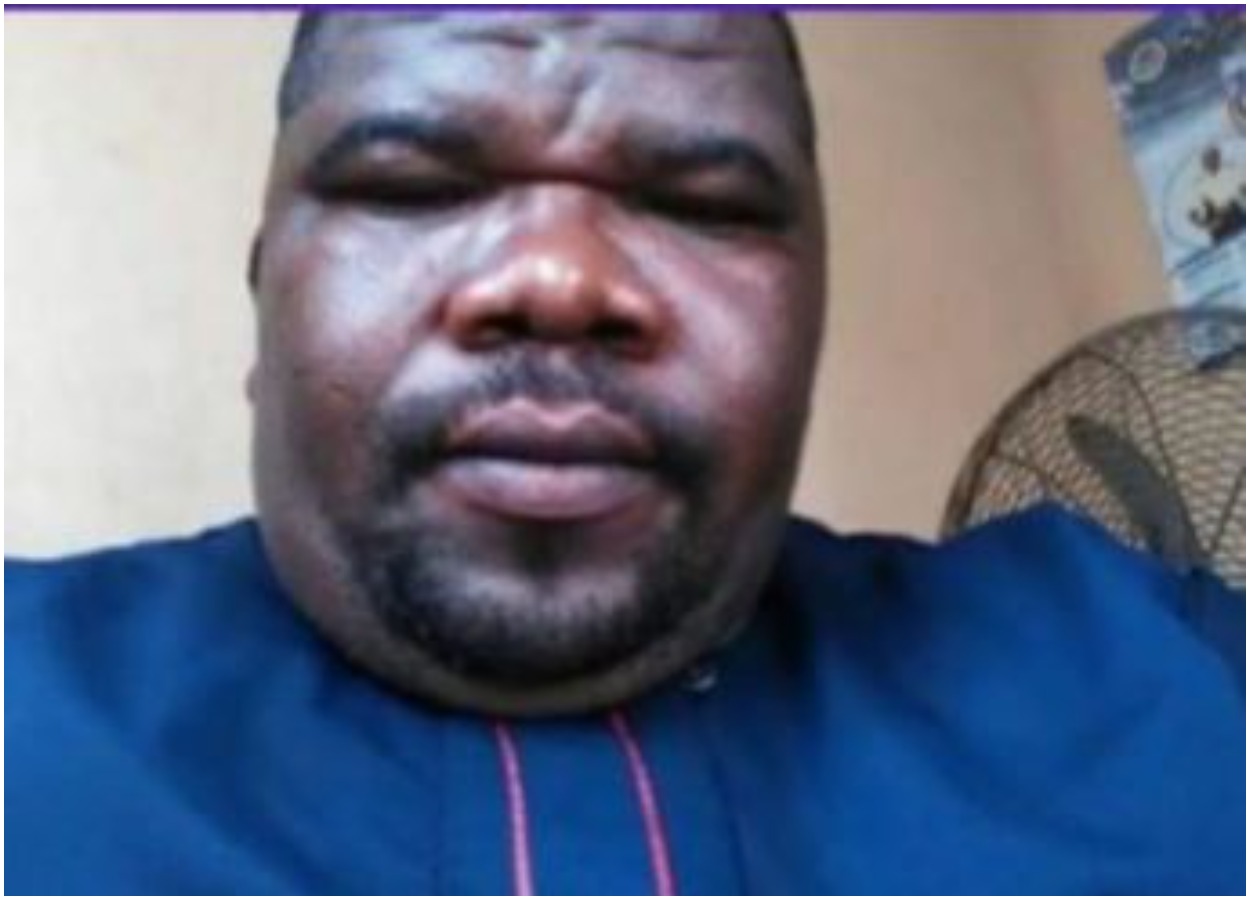 The Nollywood industry has been thrown into mourning after talented Nollywood actor, John Lee better known as Mbakwe died.

According to Naija News, the Nollywood actor died of an aliment shortly after recovering from a stroke.

According to his colleague, Emeka Okoye, the deceased died due to the ailment he suffered from shortly after recovering from a stroke.

‘‘John recently recovered from a stroke only to fall ill again and unfortunately, he didn’t make it.’‘ He said