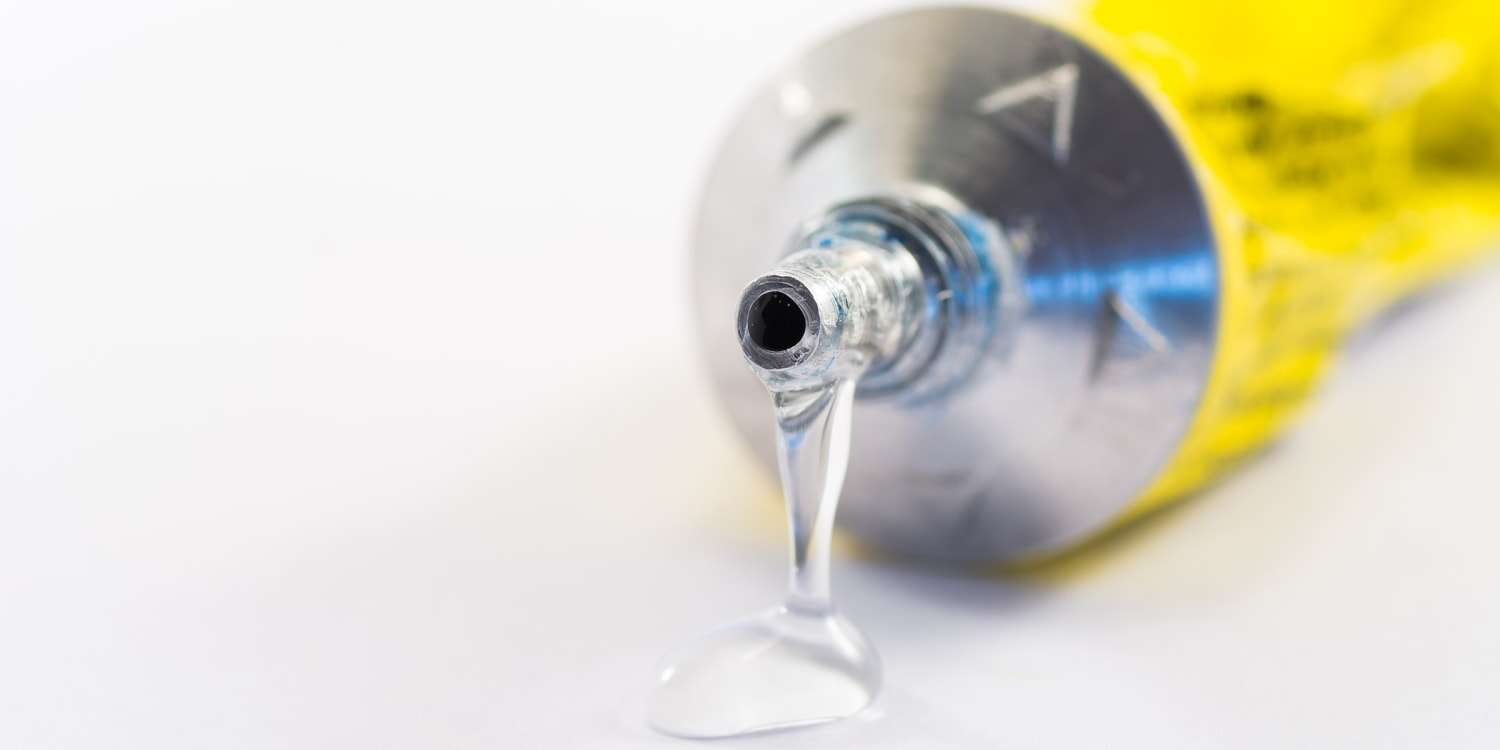 A man who used super strong glue to ‘seal’ his pen*s has died. 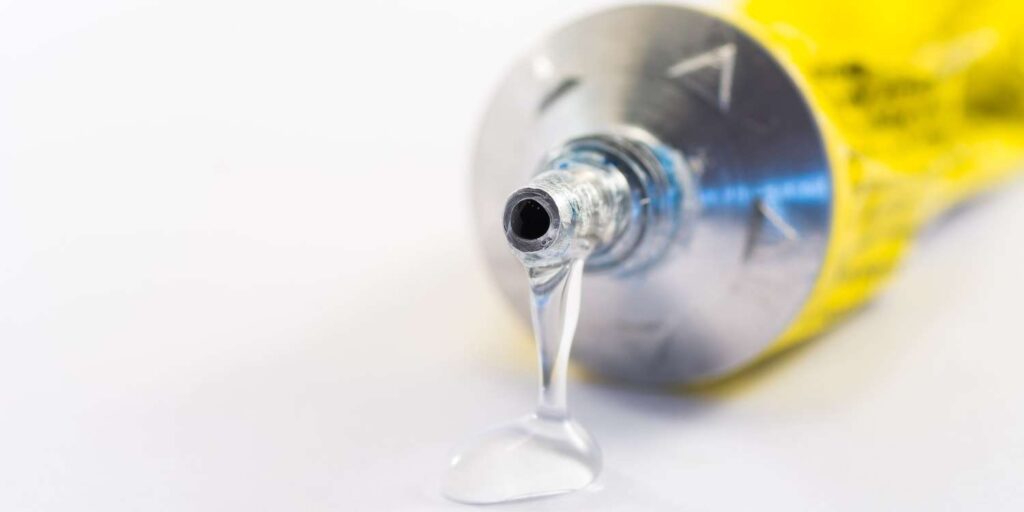 Salman Mirza, 25,  applied glue to his genitals to stop his fiancée from getting pregnant after they checked into a hotel in Juhapura neighbourhood of Ahmedabad, India, on June 22.

Mr Mirza was, however, found unconscious outside the hotel the following day.

Police say the couple decided to use the glue to prevent pregnancy after taking drugs, by mixing whitener with the epoxy to inhale it and get high.

‘Several witnesses said that Mirza, along with his former fiancée, both of whom were addicted to drugs, had gone to a hotel in Juhapura,’ the officer told the Times of India.

‘Since they did not have any protection, they decided to apply the adhesive on his private parts to ensure that she does not get pregnant.

‘They were carrying the adhesive as they occasionally used it with whitener to inhale the mixture for a kick.’

An acquaintance of the couple, Firoz Shaik found Mirza unconscious in bushes near an apartment complex the next day and took him home.

READ ALSO: How To Identify A Youth Involved In Fraudulent Activities – EFCC

When his condition deteriorated he was rushed to Sola Civil Hospital, where he died from multiple organ failure.

The officer added: ‘Unfortunately, the adhesive damaged Salman’s organs, and he died due to multiple organ failure.’

Deputy police commissioner Premsukh Delu told local reporters: ‘The viscera samples of the deceased have been sent for forensic examination.

‘We are waiting for the report to arrive.’

Bee Man: See Shocking Video Of A Man Who Walks With Thousands Of Bees On This Body For Over 30 Years

#BBNajia Shine Ya Eye: See The Lady That Wants To Give Her Virginity And 90 Million To Whitemoney (Video)