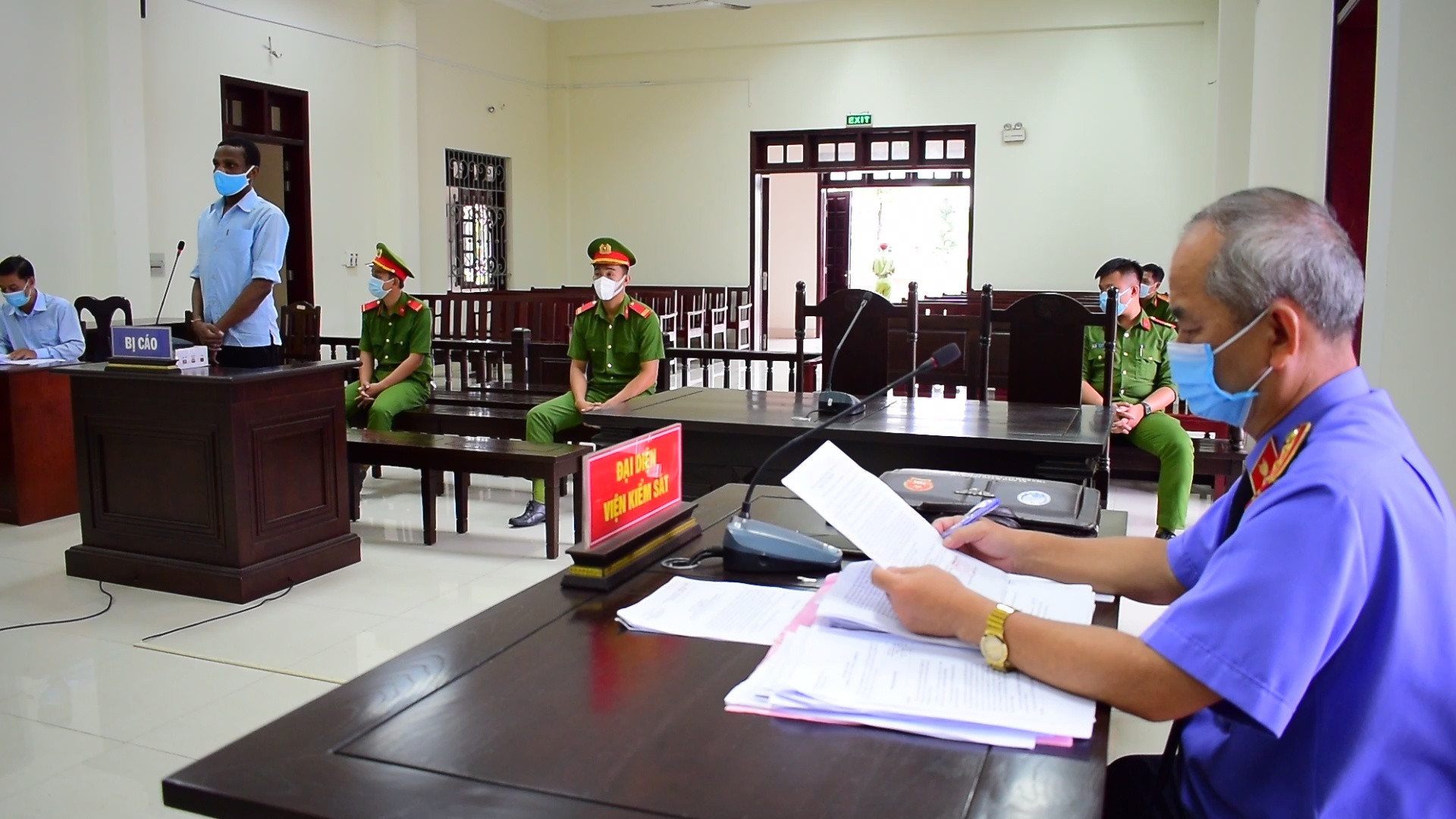 A Nigerian man was sentenced to death Tuesday for smuggling nearly six kilos of methamphetamine from Cambodia to Vietnam.

Ugwu said he came from Nigeria to Cambodia in February last year as a soccer player. But in March, he became acquainted with another African, who promised to help him play for a famous Cambodian club. On March 8, the man hired Ugwu to deliver a bag containing the drugs from Phnom Penh to Ho Chi Minh City (HCMC). Tay Ninh borders both HCMC and Phnom Penh.

Ugwu accepted the deal and got $1,000, but was eventually busted by police as he tried to smuggle the drugs into Vietnam through less-travelled paths.

In court, Ugwu said he did not know the bag contained drugs.

The repeated seizure of huge amounts of narcotics has occurred despite Vietnam having some of the world’s toughest drug laws.