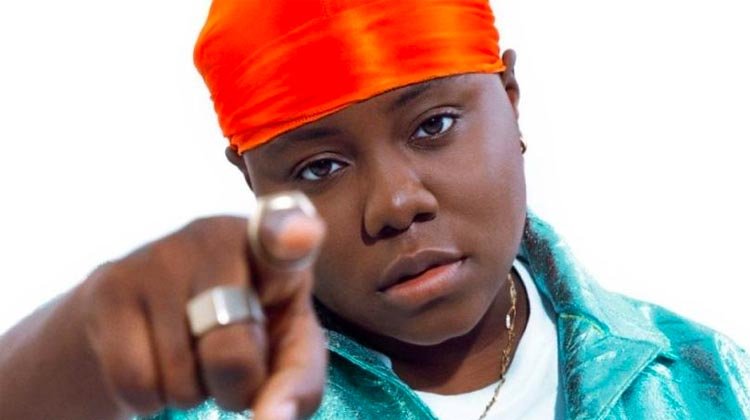 Nigerian singer, Teniola Akpata popularly known as Teni, absconded from the stage after hearing gunshots during her performance at a concert in Buguma, Port Harcourt, Rivers State.

In the viral video that has been circulating on social media, Teni was performing on stage when a fight broke out between two men in the crowd.

She had to run for her own safety after hearing the sound of gunshots moments later.

Teni got protection from her bouncers as the mammoth crowd dispersed at the sound of the gunshot.

Some who attended the concert revealed that several people were injured due to the stampede that followed the hostile moment.