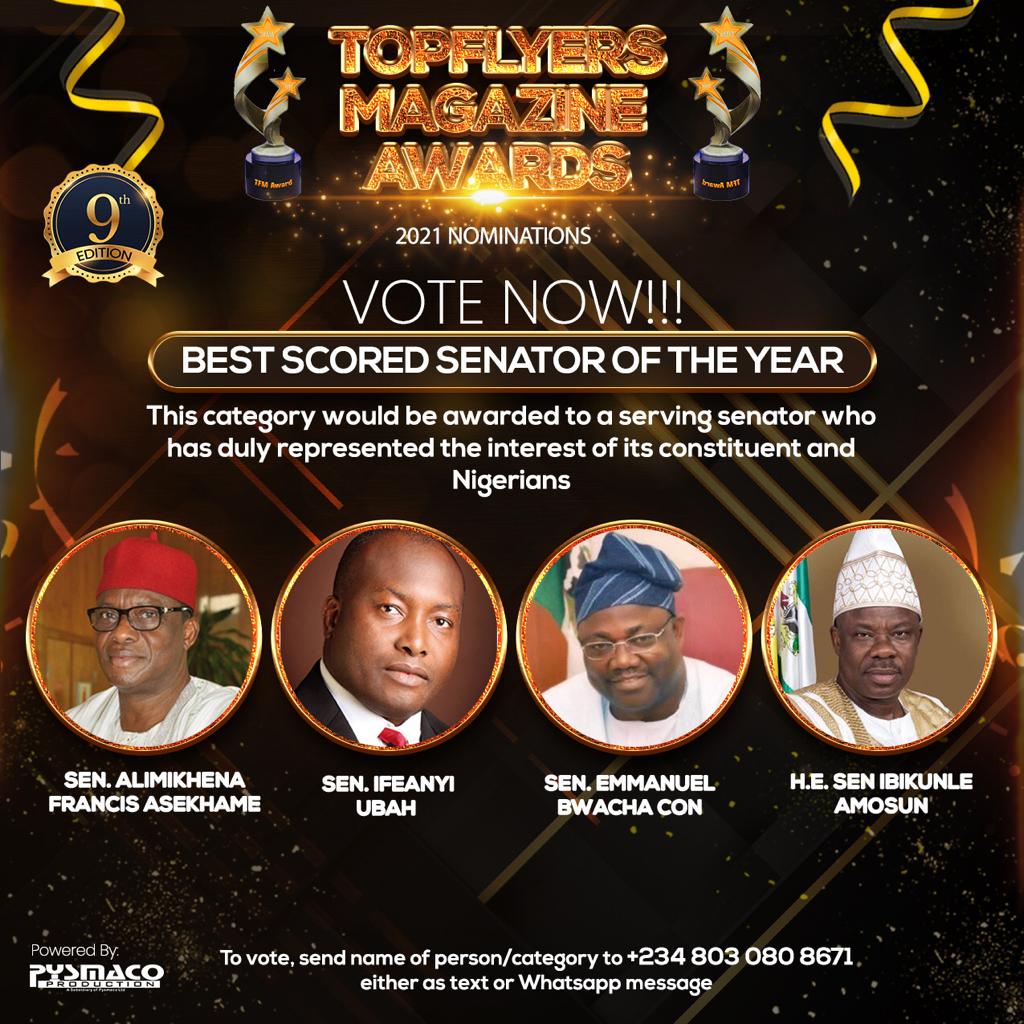 The Magazine’s 9th edition of the award ceremony is billed for September at a date to be announced later.

Addressing a press conference to kickstart the process of voting for the nominated qualified Persons for the prestigious awards, the CEO of the company, Hon. Musa Yahaya, said the 2021 edition of the award ceremony featured public office holders, Royal Fathers, artisans, content creators, religious leaders, CEOs, activists, Philanthropists, fashion designers and all those who have greatly excelled in their fields of endeavour and have contributed to the socio-capital development of Nigerians, Nigeria and Africa at large.

Hon. Musa said this year’s award nominees were in different categories, with four nominees, from where one person would emerge as the winner of the category through free and fair voting by Nigerians.

His words: “We at Topflyers Magazine want to be at the TOP with everyone. We want Africa as a continent to be TOP amongst other continents; we want Nigeria to be at the TOP of Excellence; we want to motivate topflyers from different fields so they can further motivate the younger ones and other “Topflyers” to help raise more “Topflyers”. We believe in succeeding by helping others rise and this is the mandate attached to our awards”.

Voting, which is at http://www.topflyersmagazines.com, is expected to be concluded by the end of August. 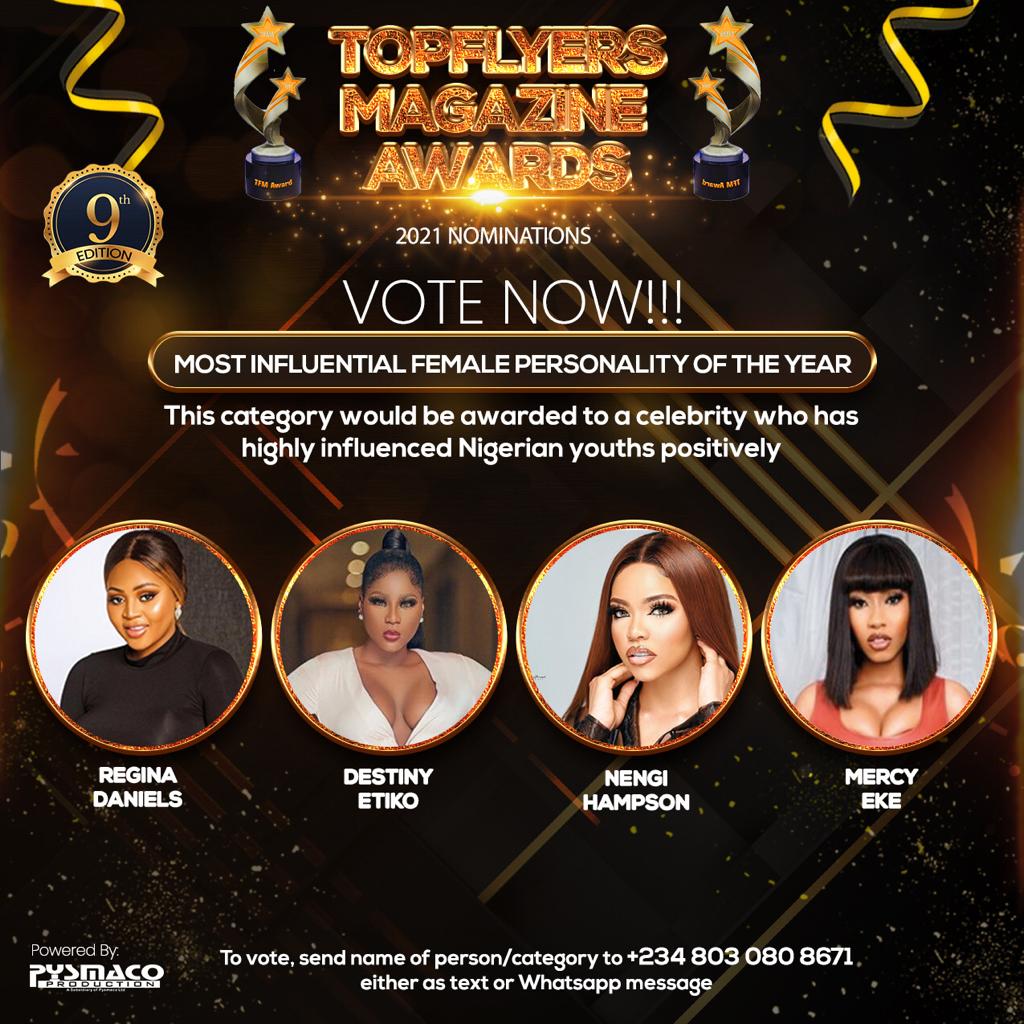 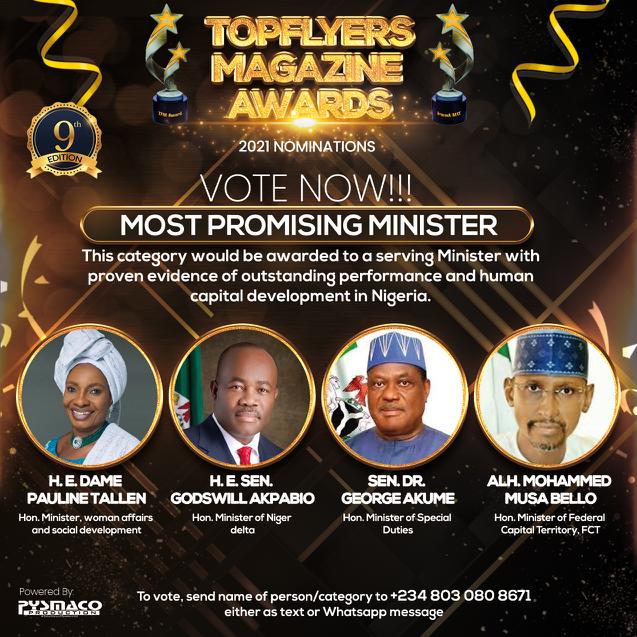 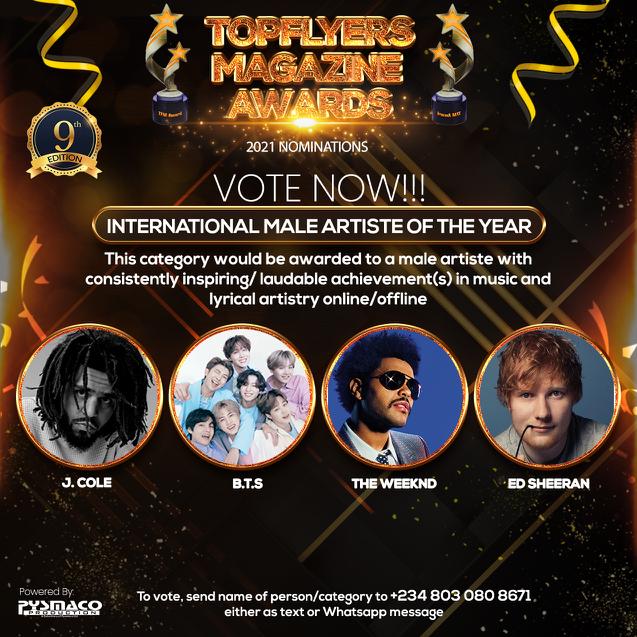 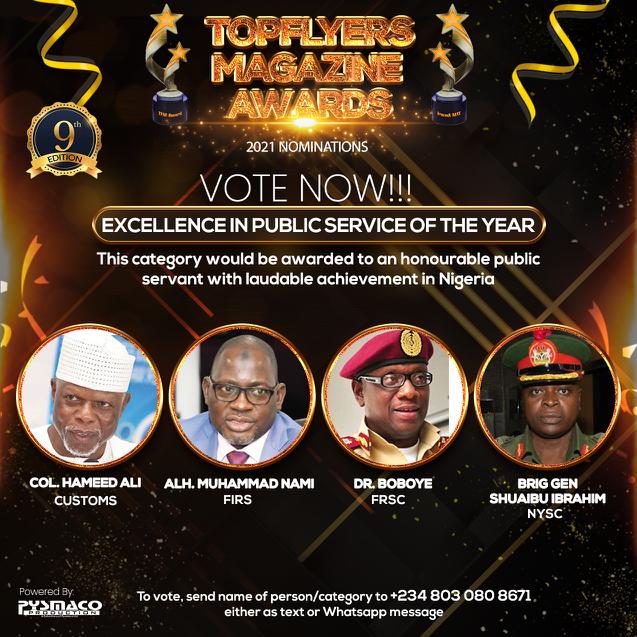 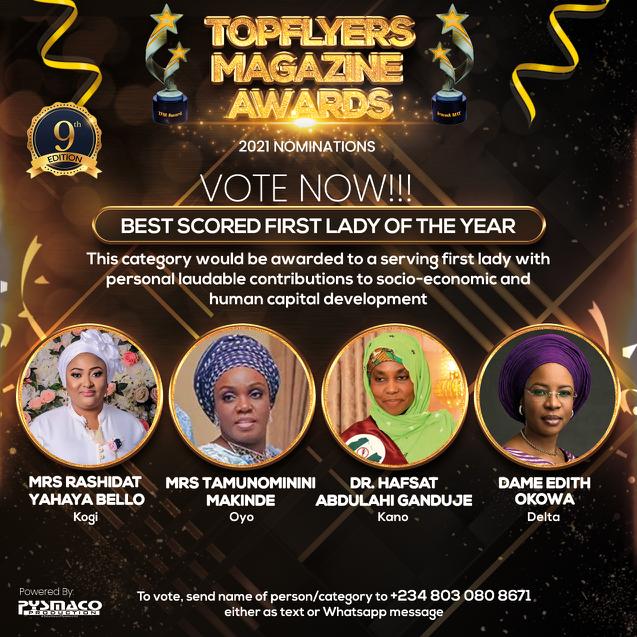 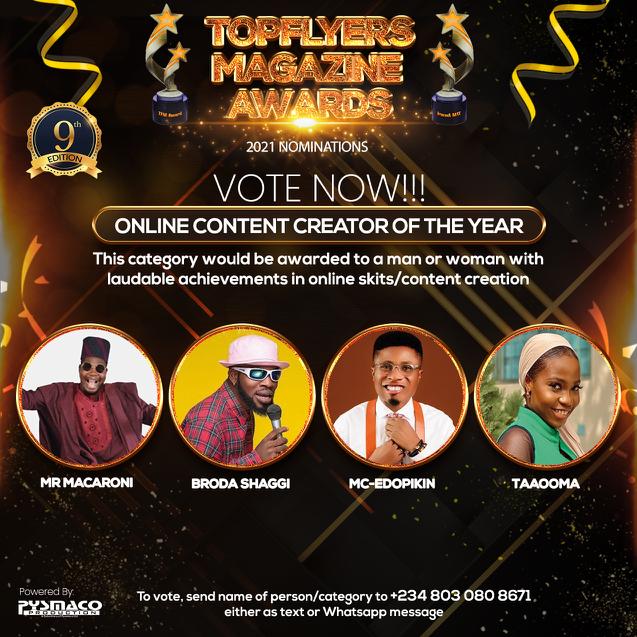 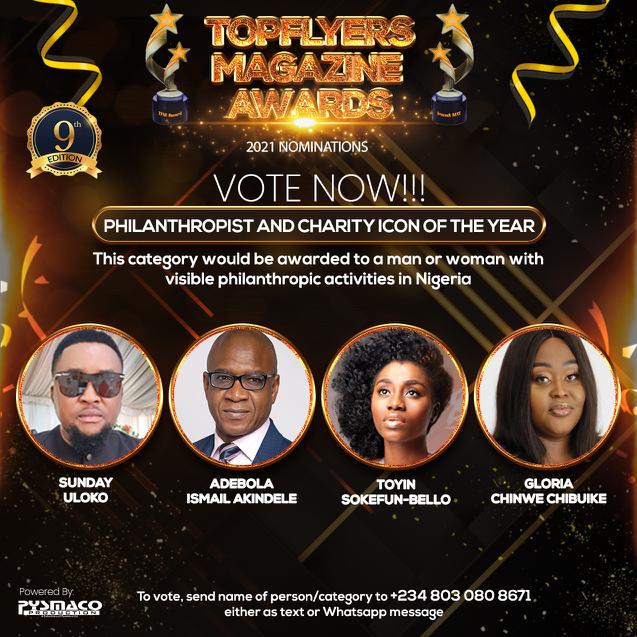 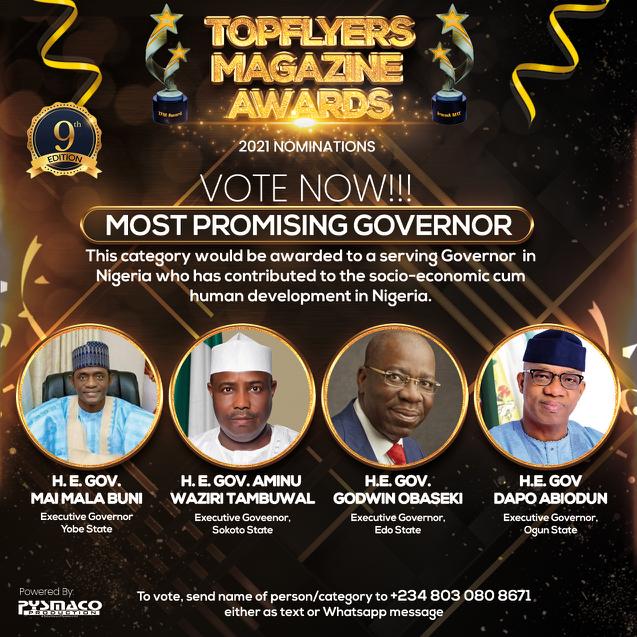 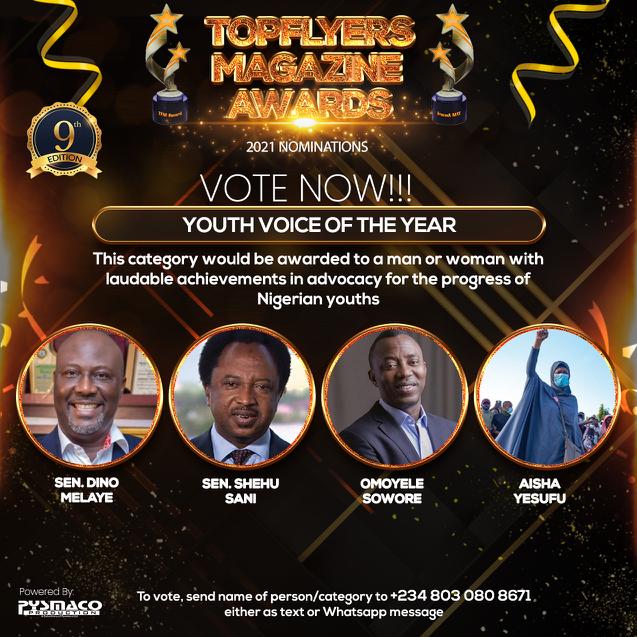 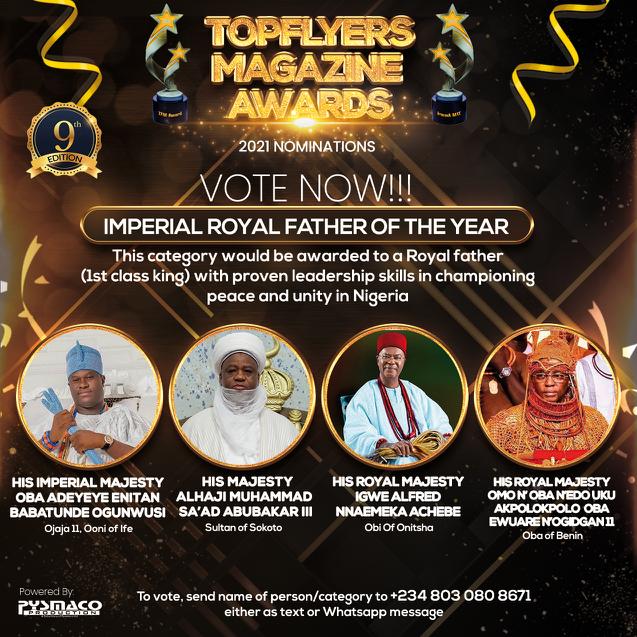 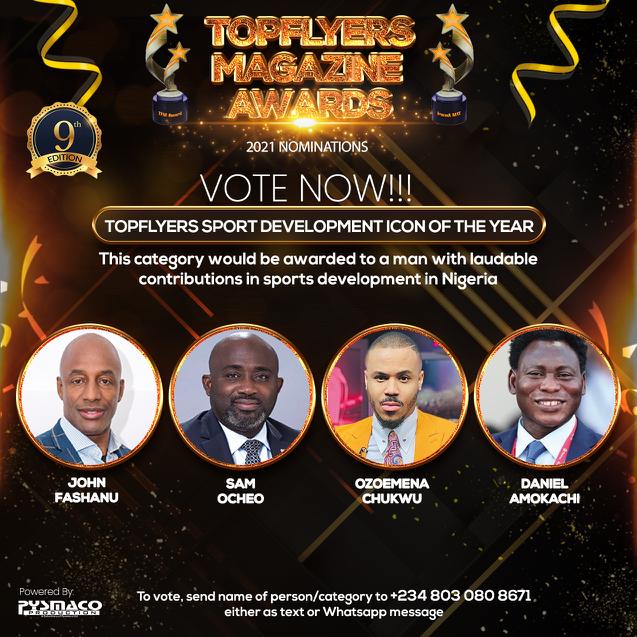 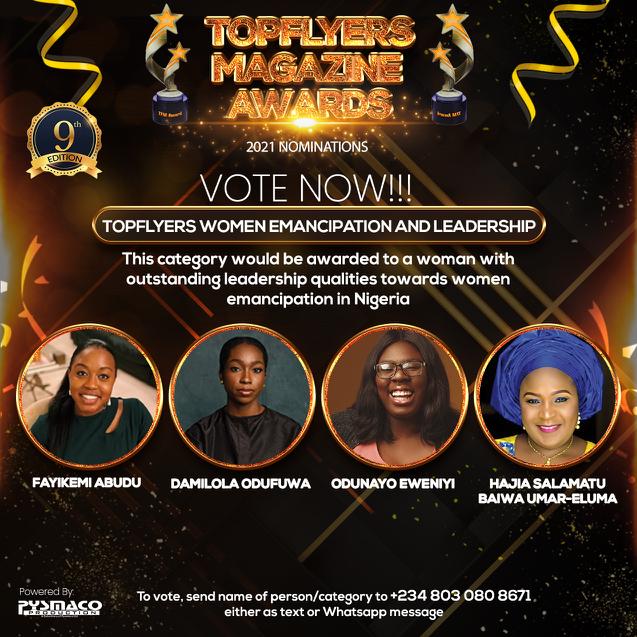