The southeast zone of Tinubu Vanguard has been inaugurated by the National Leadership of the group. The delegation led by the Director-General Dr Johnny Benjamin and the Director of Youth Hon. Theophelous

The DG in his keynote address thanked the efforts of the Zonal Coordinator Com. Osita Oballa and other officers of the zone for hosting the event. Dr. Johnny said TINUBU VANGUARD has gone far in mobilizing support for our Principal Asiwaju Bola Ahmed TINUBU adding that the group is one of largest with over 35 million membership cutting across the 774 Local Government Areas, 36 States and the FCT. We are also present in 15 countries in the Diaspora and still growing. 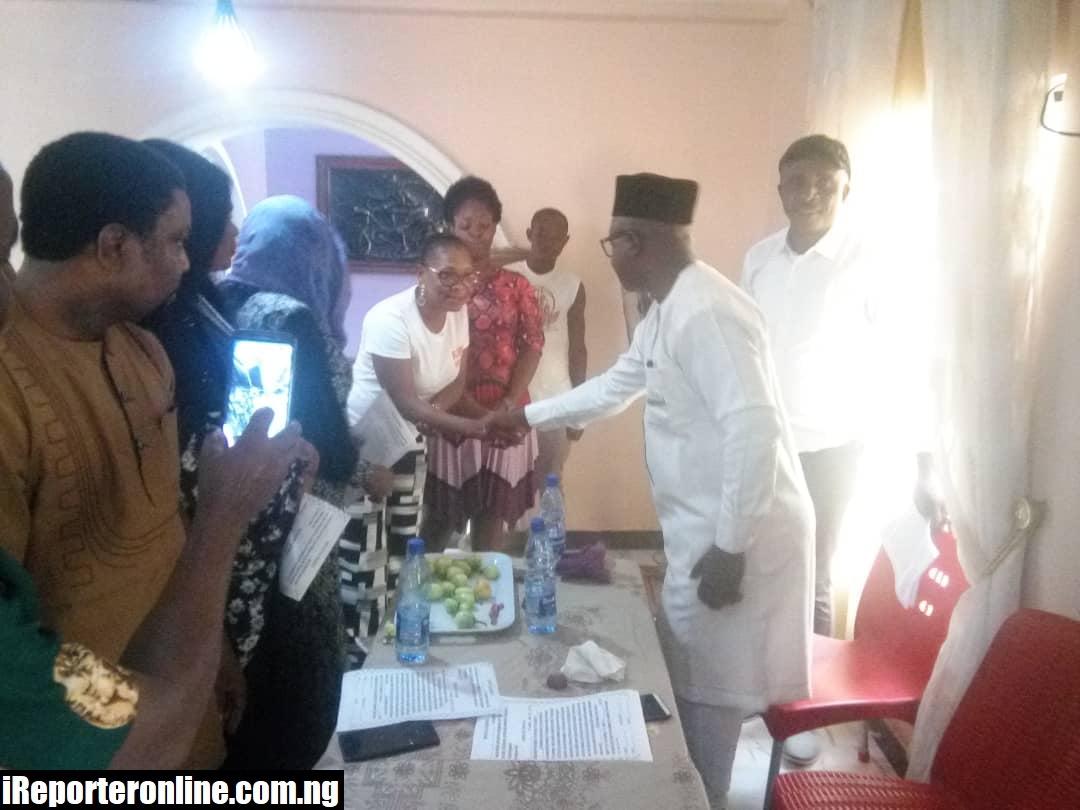 The DG described Asiwaju Bola Ahmed TINUBU as the only one capable of continuing and consolidating the good works of President Buhari and improve on the successes made so far. His wealth of experience as an expert in economic management with no doubt bring about a stable and better economy in Nigeria.

Now that the southeast has been inaugurated, you are charged to hit the ground running with the good news of Asiwaju and win more support for him.

The National Secretary Com Jacob Obi sent his goodwill message through the National Youth Leader Hon. Theophelous appreciating them for their hard work.

The Zonal Coordinator Com Oballa thanked the DG for coming in person to see things for himself and promised to get down to work and ensure that southeast is delivered for TINUBU.

The Oath administration was carried out by the DG on behalf of the Director of Legal Affairs who was engaged with other national assignment.