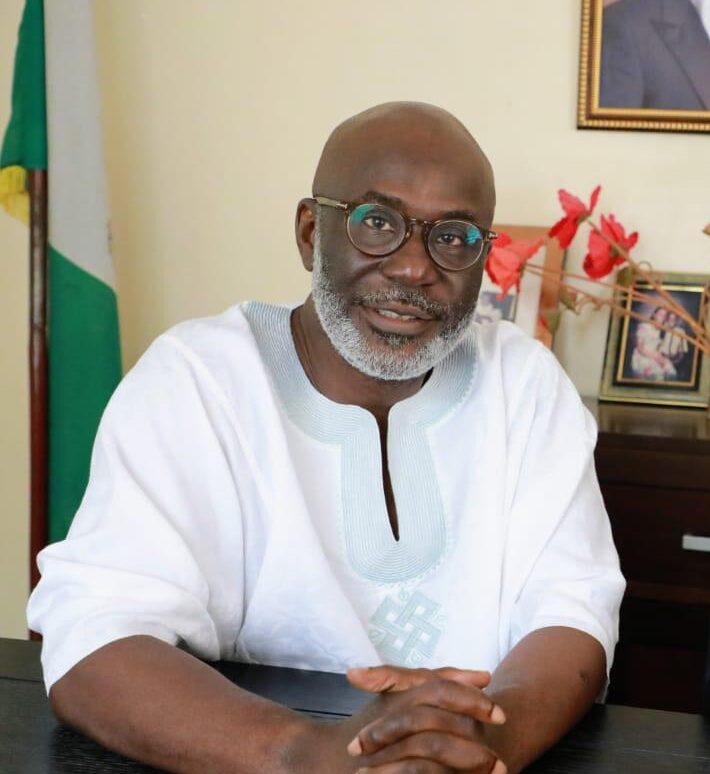 Akoko Edo, created on August 26, 1954, is one of Nigeria’s oldest Local Governments and largest federal constituencies, with a projected population of over 500,000 people. Akoko-Edo, with its mixed ethnic population, is a microcosm of Nigeria.

Despite the fact that Akoko Edo predates Nigeria’s founding, the constituency still lags behind in terms of infrastructure development and other democratic dividends. 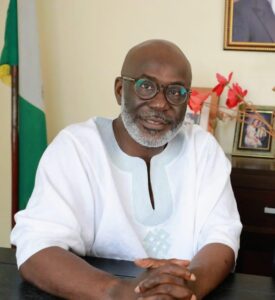 Residents of Akoko Edo, depressed by their current federal lawmakers’ poor performance, have begun looking for a viable alternative to bring the required dividends of democracy home. With his quest to represent the wonderful people of Akoko Edo Federal seat, one man has effectively brought the constituency to a standstill.

Hon Bankole Balogun, a vibrant and grassroots-oriented politician, has emerged as the lovely bride to lead the people of Akoko Edo Federal district in the National Assembly. According to reports on the street, Balogun is a game changer who is capable of consolidating what is happening on the ground in terms of  lobbying the dividends of democracy to the people of Akoko Edo from top government establishment.

From Igarra to Egbigere 1, Egbigere 2, Ibillo,Ekpesa,Okunese,Oloma, Ikpeshi, and other Akoko Edo communities, there is a general consensus that the current House of Representative member, Hon Akpatason should not serve a fourth term after spending 12 years in the Green Chambers with little or nothing to show for his stewardship.

“For crying out loud, our current legislator has served three terms, totaling 12 years of ineffective leadership; what has Akoko Edo gained from his representation?” When people campaign, they typically pledge the electorates four years to demonstrate their stewardship, with the option of requesting additional four years if necessary.

What have we gained from Hon. Peter Akpatanson’s representation during the last 11 years? You go around all the communities in Akoko Edo and provide the score card yourself; what has he attracted to us, given that the APC is the federal ruling party? We have had three good terms with the APC, and you expect us to return it to them?”- When asked who he will vote for in the upcoming general elections, an irate trader who supports Hon Bankole Balogun’s candidacy answered in this manner.

His electoral campaign is gaining momentum on a daily basis, with the majority of party members and stakeholders endorsing his ability to give the APC a good fight in the main elections. According to the majority of party respondents we spoke with, Hon Bankole is the only viable aspirant in the PDP who is ready to go battle for battle with the APC.

“We need liberation from the current ruling class’s stranglehold on the Akoko Edo Federal constituency as if it were his birthright; we need to be liberated from this failed representation that has had no impact on our people; we need to be liberated from this self-centered representation and give a credible hand who we know can deliver the much-anticipated dividends of democracy that our people seek.”

Hon Bankole has been robbed of victory in the past by the same cabals that have pledged to keep Akoko Edo stagnant and redundant; we are steadfast, and our mandate is for Hon Bankole, who happens to be the people’s choice.” – A PDP delegate who wishes to remain anonymous.

According to political calculations, the PDP may only have one viable candidate to challenge the APC, in the person of Hon Bankole Oladele Balogun.

Meanwhile, Hon Balogun has stated that if elected, he will focus on commercializing Akoko Edo’s untapped resources while also going the extra mile to add a loud voice on the national stage pushing for what Akoko Edo truly deserves. He claims to be fearless, courageous, and of sound mind.

The PDP House of Representatives primaries will be held this Sunday.