Angry mob have attacked and destroyed the cars of a popular President Buhari’s supporter (Buharist), Kabiru Ishaq Sa’Id. He was attacked due to his constant support towards President Muhammadu Buhari.

Alot of Nigerians don’t like the fact that he keeps supporting President Buhari. They keep raining insults on him on his Facebook page. This time, they went out with anger to attack him, in the process, they destroyed his cars with big sticks and stones – according to eyewitnesses.
Despite being attacked by angry mob, he went to his Facebook page to declare his love for President Buhari. According to him, he says the only “sin” he had committed was loving President Buhari unconditionally.
He wrote:
“ON RECORD: They Attacked Me Physically And Spiritually. Did i die? ……… Capital NO!
I Said it Before Now And I’m Saying it Again And Again, That BUHARI IS AN UPRIGHT MAN THAT’S WHY I STICK TO HIM.
My Only Sin I LOVE BABA UNCONDITIONALLY.
If What Doesn’t Kill Me Makes Me Stronger, I’d Say By Now I’m Pretty INDESTRUCTIBLE. Almighty, You’re My Strength. Alhamdulillah.”
PHOTOS below: 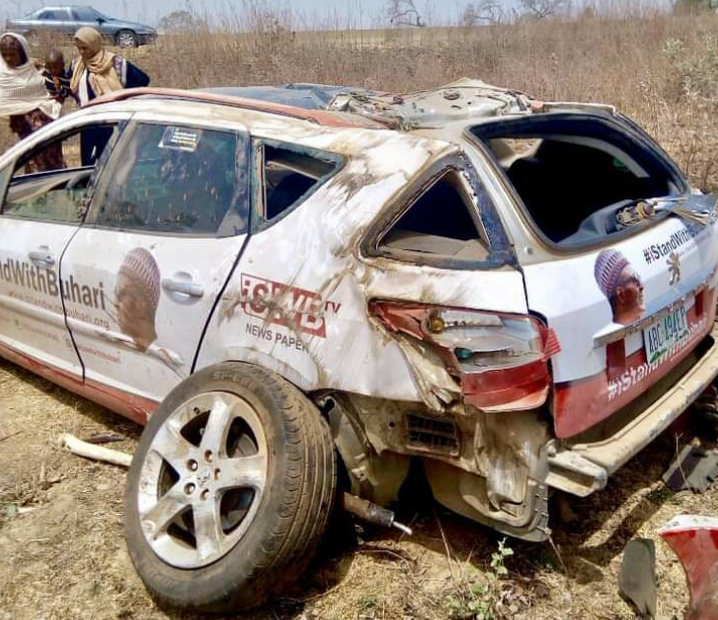 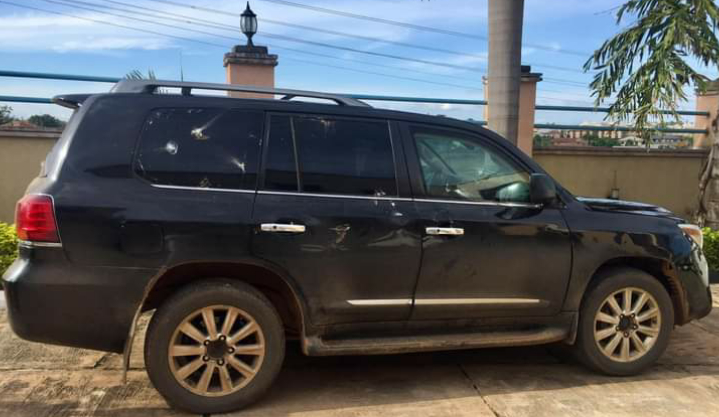 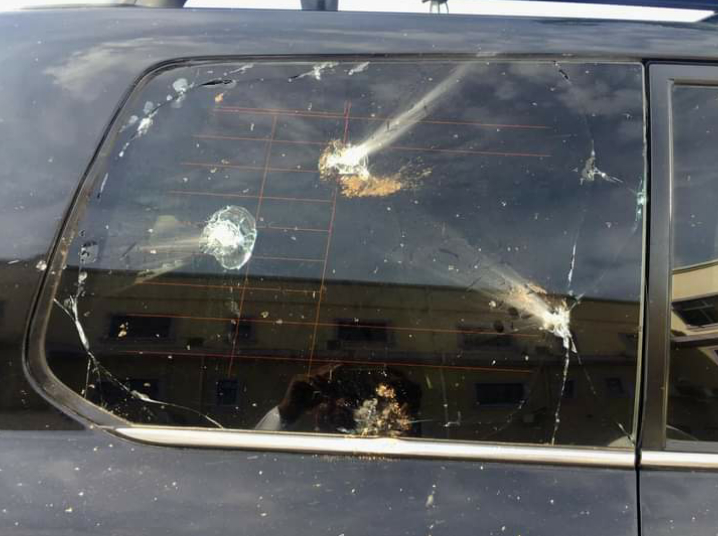 Ladies! Here’s One Major Reason Why Guys Suddenly Stop Showing Interest In You After Some Time

‘You Are Too Slow, There Is Vacuum In Your Government’ – Northern Elders To Buhari