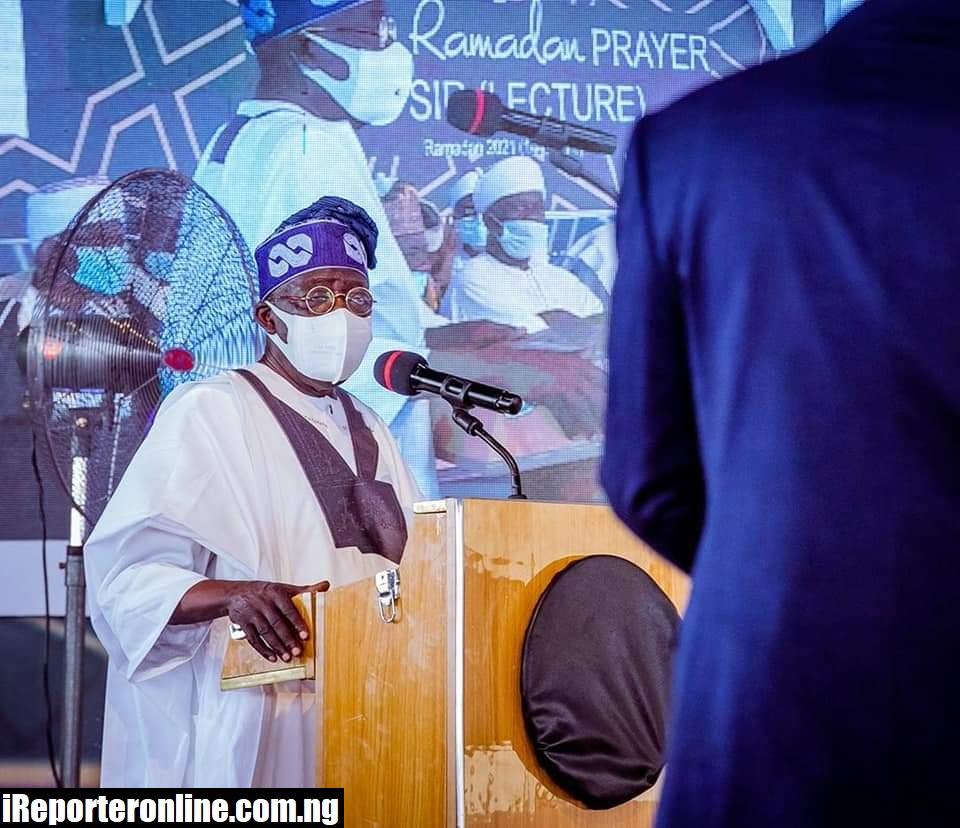 APC Most Wanted: All Eyes On Asiwaju Tinubu As APC Set To Kick Start Its National Congress Nationwide

Another day, another struggle. The break of dawn reminds one of the need to chase your dreams.

Procrastination they say is the thief of time. Saying Nigerians are currently at crossroads is not out of place, in fact, the country is sitting on an edge of uncertainty.

Humans have lofty ideas and the only way they can go about achieving their dreams is to start the planning process once the idea is conceptualized. It gives one the leverage of an early mileage.

In as much as Nigeria’s unity looks bleak, the fact remains that there is nothing that the eyes has not seen before, the heaven which we look up to would never fall to the ground.

The time they say waits for nobody, it is sad that these peddlers of a disintegrated Nigeria are lost to reality. As they keep debating on the unity of the country the time is ticking away and politicians are strategising.

What they fail to realise is that the general elections are the shortest and safest ways to any changes they desire, they keep deluding themselves of a failed Nigeria in no distant time at the detriment of their political stagnation.

Going forward the All Progressive Congress seems to be very much on the ground and ready to retain the presidency in 2023, the party currently boast of over 40 million members.

In June the party is set to commence its congress across the nation, the process will start with the ward, local government and state congresses to elect delegates for the convention.

One man keeps cropping up even across party lines and his name is Asiwjau Bola Ahmed Tinubu the Jagaban of Borgu. His popularity is so loud that every little thing is now associated with him.

Tinubu sneezes it becomes a  subject of discussion, Tinubu celebrates his birthday his age becomes a subject of gossip, the talks around Tinubu are endless.

As the APC prepares for its convention, Tinubu would once again become the subject of discussions on all fora’s, here are some likely headlines…

Most of the headlines would either be derogatory or controversial, the reason why it is so is that these Tinubu detractors are so fixated on a Tinubu’s candidacy that they can”t even identify their own candidates and market them.

Their census and polls are conducted within their walls on their social media space, meanwhile oppositely is the reality.

As things stand out now, Tinubu controls 90% of delegates and even members of the party in the South and at least 50% in the North.

The Jagaban is way on another level and his tentacles are growing like a bush fire in the harmattan.
A good leader should be a global statesman, not a tribal statesman. This is where Tinubu distinguishes himself from the rest.

Tinubu would remain the cynosure of all eyes as the APC is set to kick start its party national congress.

Be rest assured that both the rumour mills and conventional headlines would be saturated with Tinubu virtually making all the news.

How all these influences the 2023 general elections would be revealed as time goes by.

2023: Knocks As Yahaya Bello Expresses Desire To Run For President