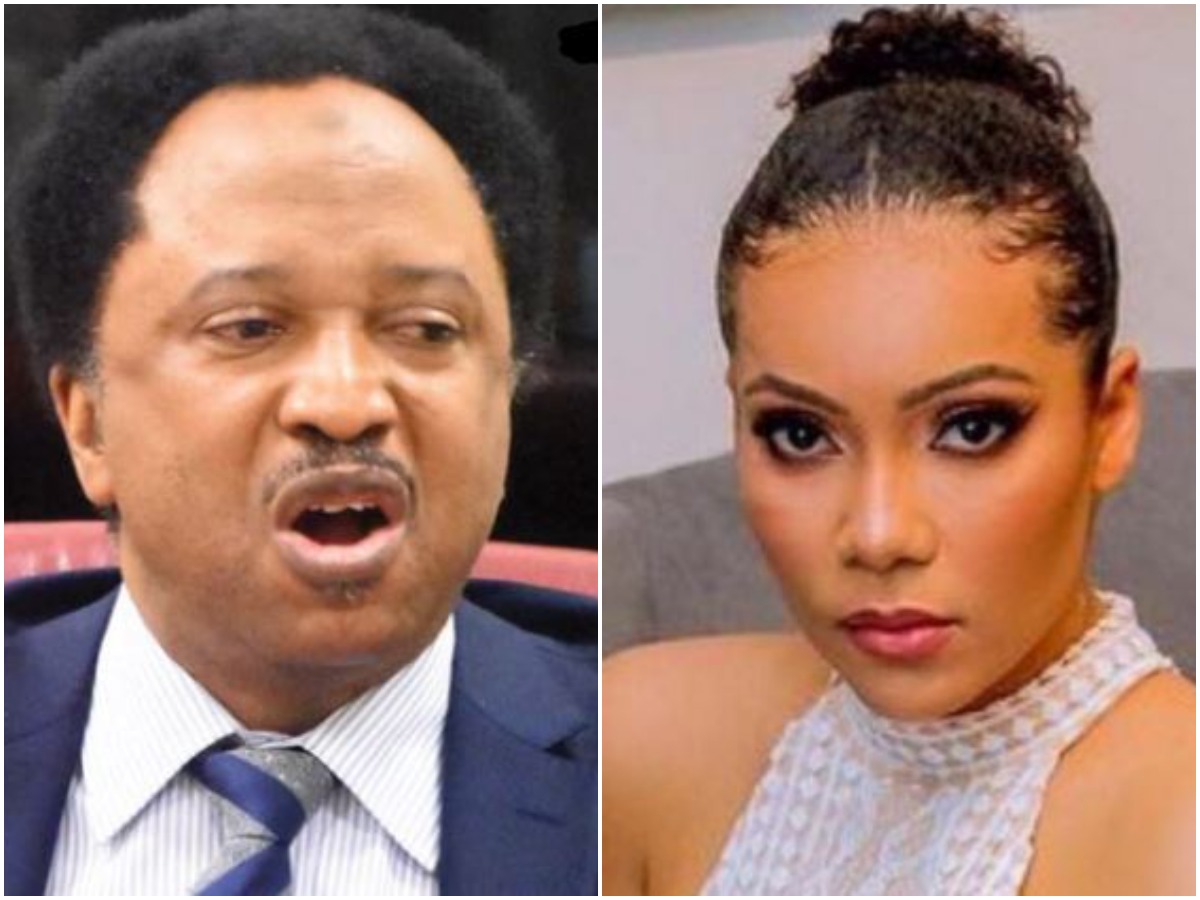 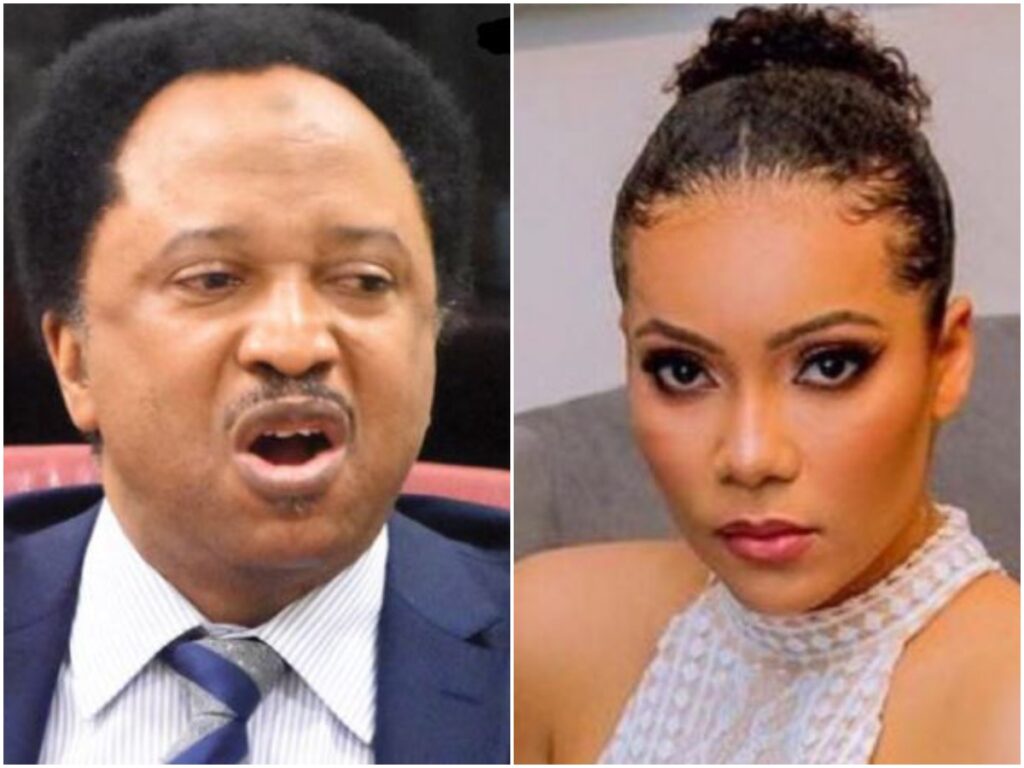 Maria’s eviction came as a rude shock to many viewers/fans of the reality TV show as she was amongst the housemate who stealthily gave good content.

He also added that he’d be going on a hunger strike for a day to show his disapproval.

He tweeted; Evicting #Maria is unfair; I won’t eat for one day #BBNaija6 #BBNaija

Recall, two female housemates, Maria and JMK, and a male housemate, Sammie were on Sunday evicted from the ‘shine ya eye’ edition of the Big Brother Naija reality TV show.

JMK was evicted from season six of the show on Sunday evening for getting the lowest votes from fans for the week under review, Naija News reports.

Her eviction was announced by the host of the reality TV show, Ebuka Obi-Uchendu.

It will be recalled that JMK, whose real name is Zainab Jumoke Adedoyin was introduced to the show on Sunday, 8th August as part of four new housemates added after the first eviction of housemates in this season’s show.

Also evicted during the live eviction show on Sunday was Maria.