BREAKING: Statistician-General Of The Federation Is Dead 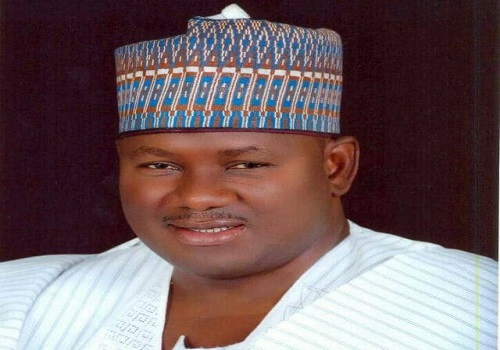 The Statistician-General of the Federation, Dr. Simon Harry, is dead.

According to Daily Trust, he was rushed to the hospital on Saturday and was responding to treatment but he died on Wednesday morning.

Confirming the development, the Director, Corporate Communications and Public Relations at the NBS, Mr. Sunday Ichedi said, “It is confirmed, the statistician general is dead.”

Ichedi refused to go into details after confirming the tragic development.

Harry was appointed by President Muhammadu Buhari in August 2021 at the tenure expiration of Mr. Yemi Kale who served as statistician general for two terms.

Before his appointment as the head of NBS, he was the Director, Corporate Planning and Technical Coordination Department with about three decades of statistical experience.

Osinachi’s Death: Why Medical Licenses Of Pastor Paul Eneche And Wife Should Be Withdrawn – Georgina Onuoha