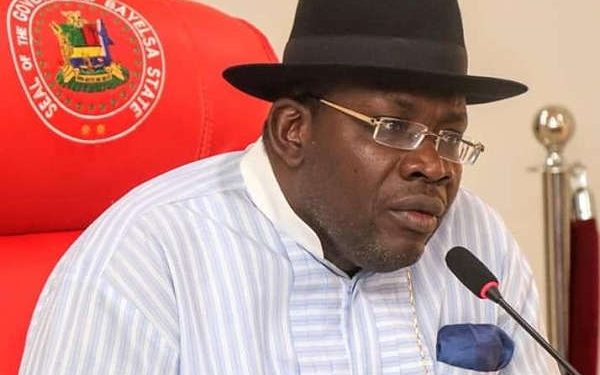 A chieftain of the Peoples Democratic Party (PDP) in Bayelsa State, John Idumange, has been arrested by the police on the order of the state government over a scandal bordering on the alleged diversion of N3bn agriculture loan obtained from the Central Bank of Nigeria (CBN).

Following his arrest by detectives from the State Criminal and Investigation Department (SCID), Idumange, a loyalist of former Bayelsa Governor Seriake Dickson, was hurriedly dragged before a Magistrates’ Court in Yenagoa where he was remanded in prison custody for 30 days.

The former general manager of the state-owned broadcasting corporation, Glory FM, had accused the Douye Diri government of diverting the N3bn agricultural loan to the private pockets of some individuals, particularly ranking officials of the government.

Idumange was reportedly arrested at the gate of a popular radio station in Yenagoa, the state capital, where he was expected to speak on the disbursement formula of the loan and unveil names of beneficiaries, whom he claimed diverted the funds for their personal use.

According to a summary of proceedings by counsel for the suspect, A.S. Arthur, made available to newsmen, Idumange was denied legal representation and was remanded over “charges which are not within the powers of the court being misdemeanour punishable to a term not exceeding two years.”

Parts of the summary of proceedings read: “In the matter of remand proceedings involving Dr John Idumange (suspect) at about 3:20 pm on the 11th day of March 2021, the suspect, Dr. John Idumange’s case was called. The said suspect entered into the dock, the learned magistrate Coram Mirinn-Johnson Tari, Esq. took appearances of counsel from both the prosecution and the defence.

“The prosecution brought to the attention of the learned Magistrate of the application for remand proceedings of the suspect and prayed the court to remand the suspect pursuant to Section 266 (9) of the Administration of Criminal Justice law of Bayelsa State, 2019, the prosecution informed the court that the nature of the charges are as follows: criminal defamation, breach of the peace and seditious publication.

“All charges do not come within the powers of the court to remand being misdemeanours punishable to a term not exceeding two years. Upon the said application, learned counsel for the suspect, A.S. Arthur rose to inform the court that his appearance had been entered and that he was appearing for the suspect.

“The learned Magistrate said what was before him was a remand proceeding and it is a one-way affair for which learned counsel for the suspect does not have a right of audience, stating that the court entered his appearance in error.

“Whereupon learned counsel for the suspect still urged the court that there was nothing in the entire gamut of Section 266 ACJL Bayelsa State prohibiting his right of audience and that fair hearing is a threshold in every proceeding and the said constitutional right ought not to be breached.

The proceedings summary indicated that the counsel for the suspect still went on to inform the magistrate that the matter for which the remand proceedings was being sought were offences that are misdemeanours with punishment not exceeding two years at most.

The suspect’s counsel informed the court that the matter was thus not seised of the requisite jurisdiction to entertain the application.

Arthur said: “Upon the insistence of the court that the suspect is not entitled to representation, this led to a walk out of the defence team having sought and obtained the leave of court to so do.

“Thereupon the learned Magistrate went ahead and ordered the remand of the suspect for 30 days at the first instance.”

Financial Autonomy For Legislature, Judiciary To Be Finalised Next Week – Tambuwal 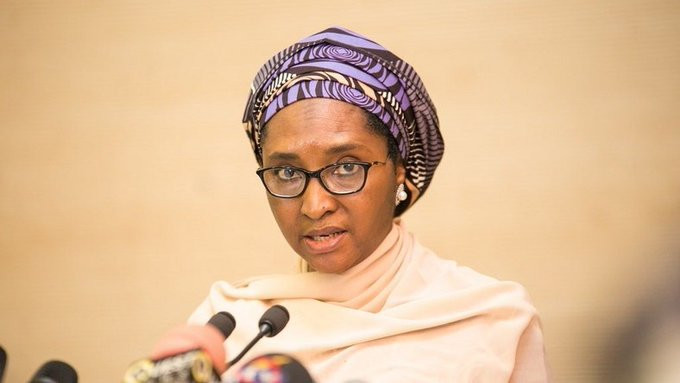 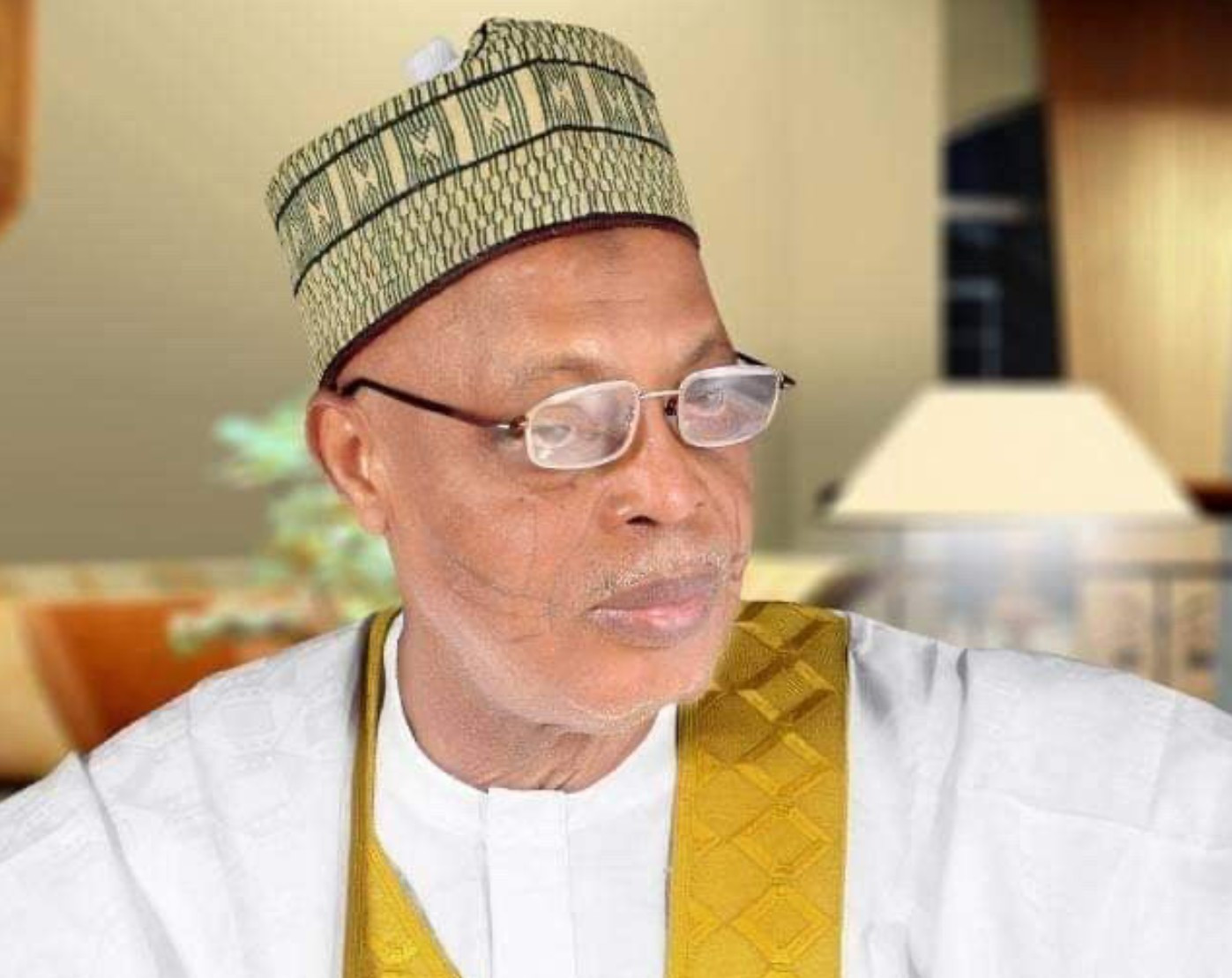 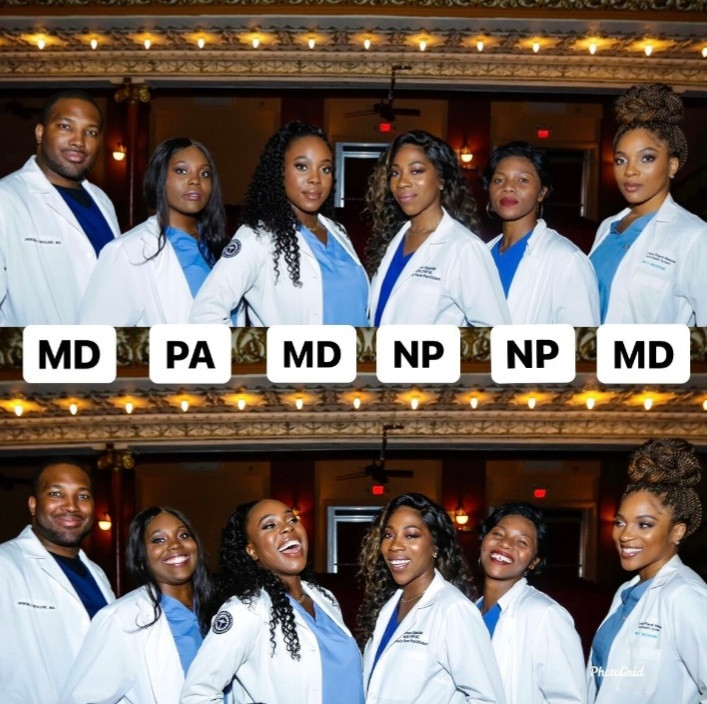 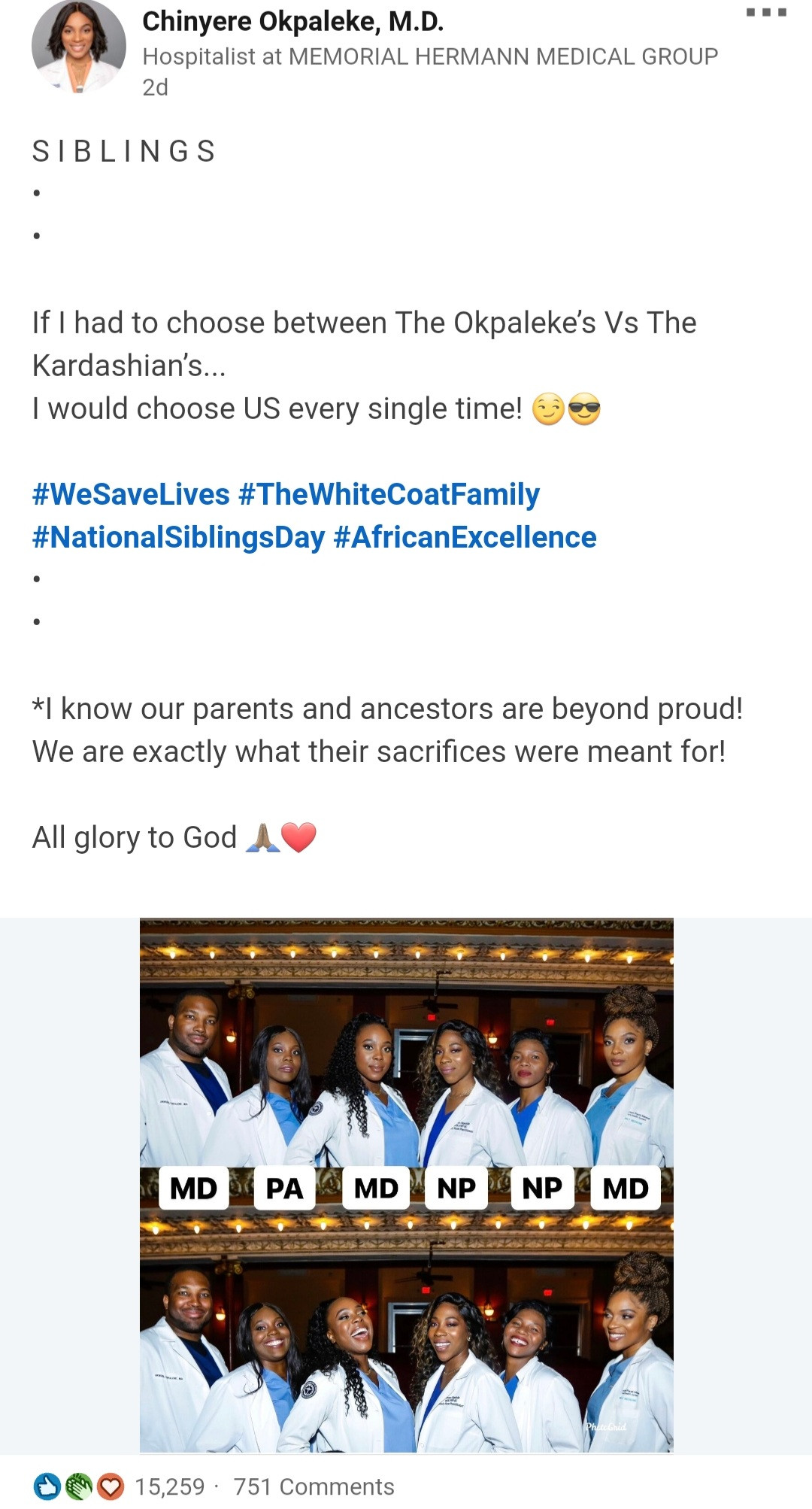 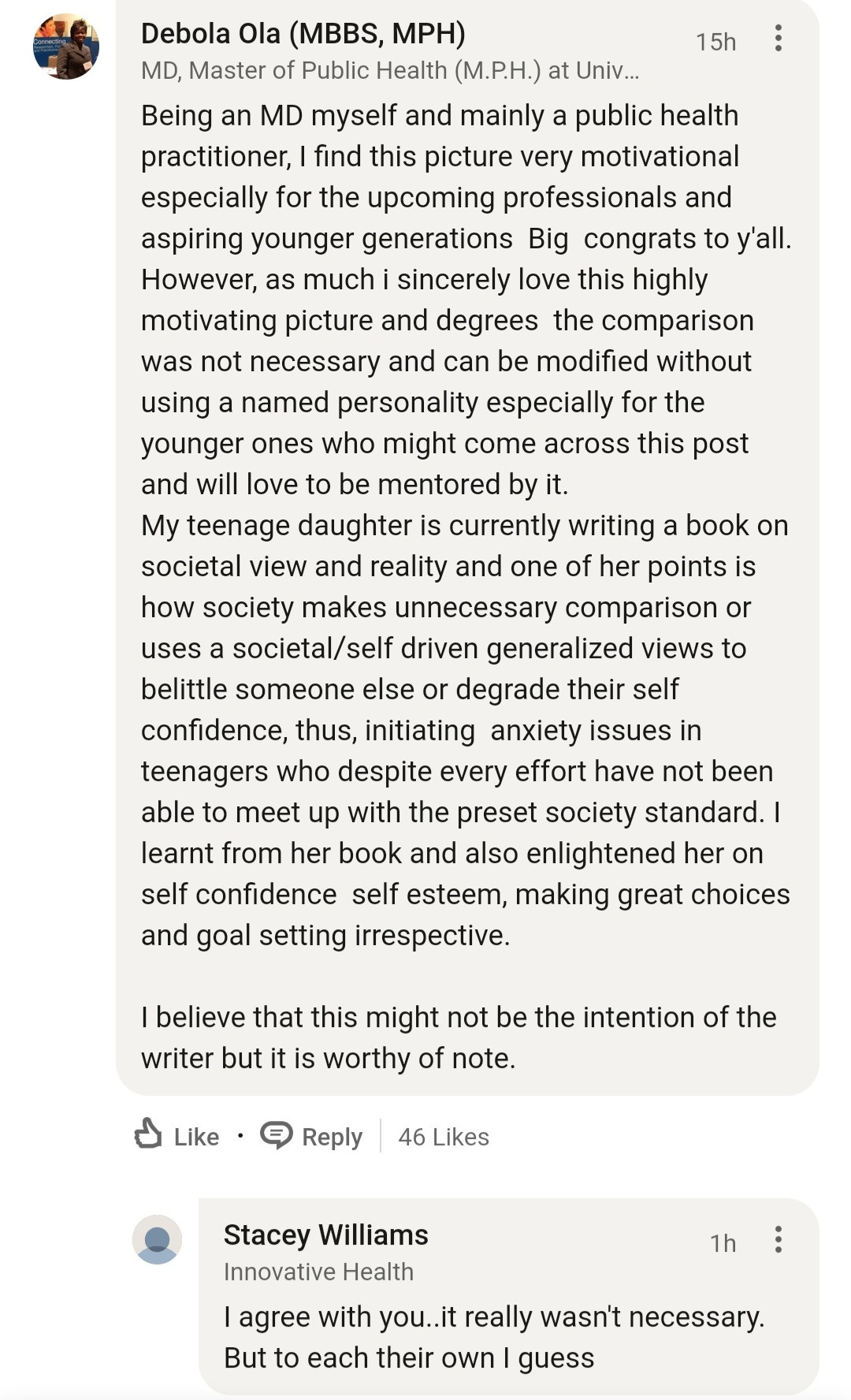 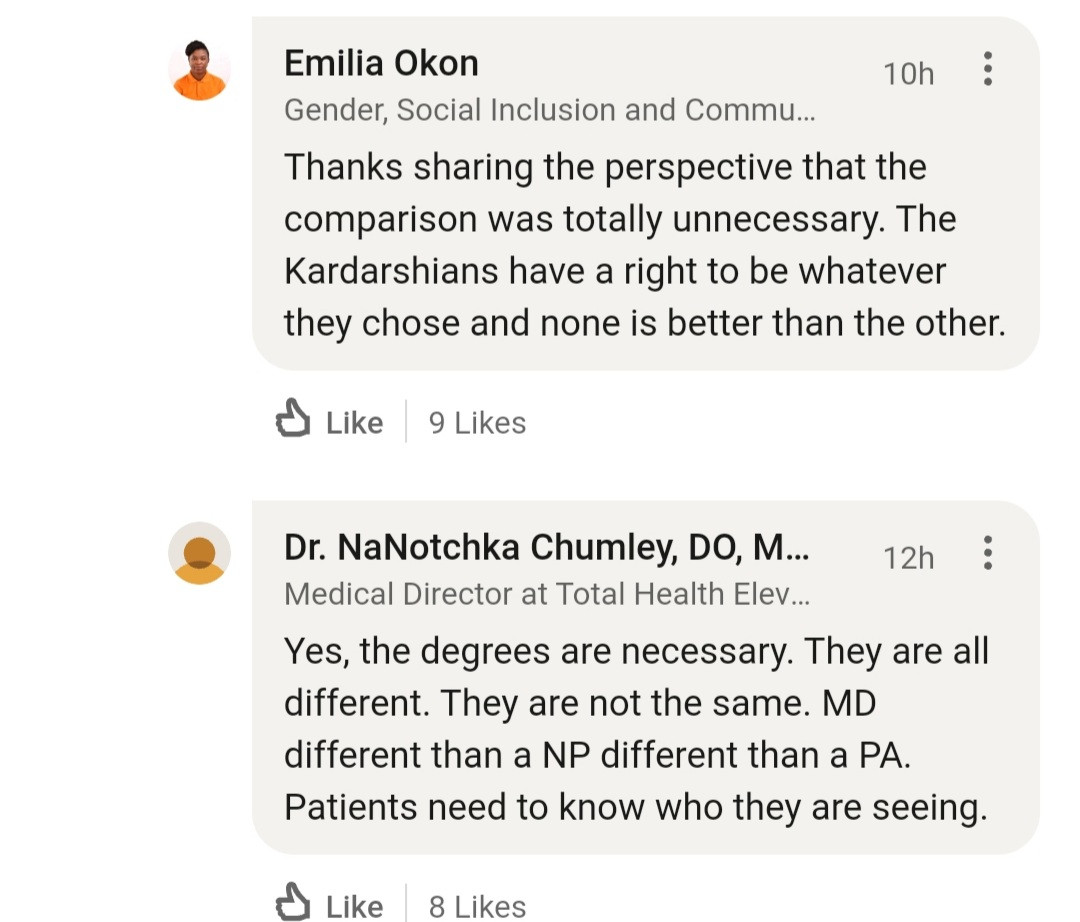 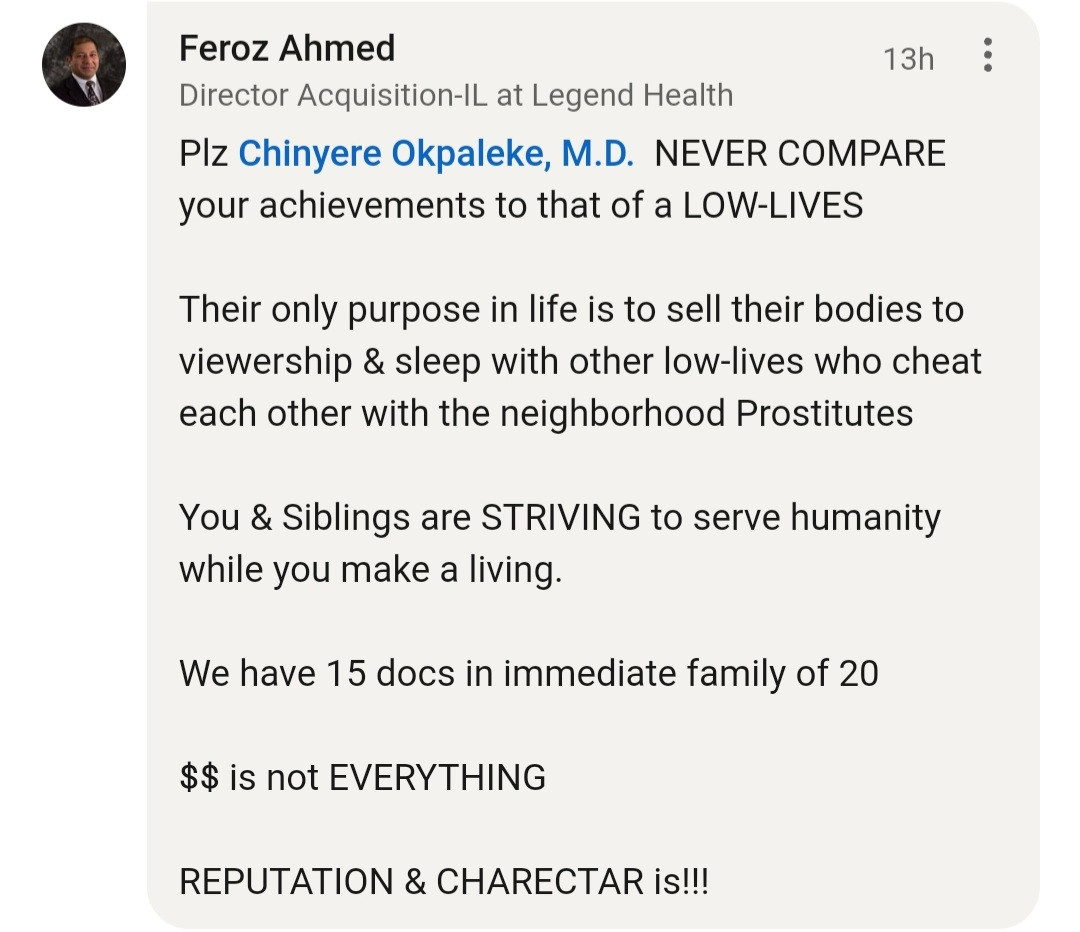 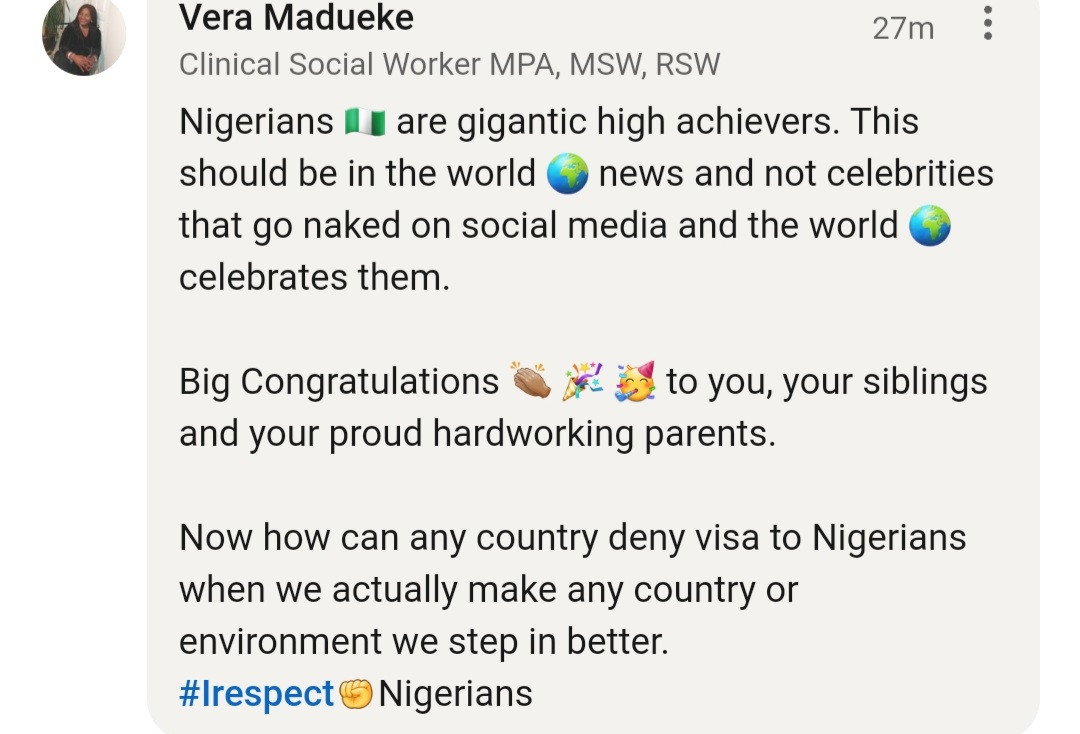