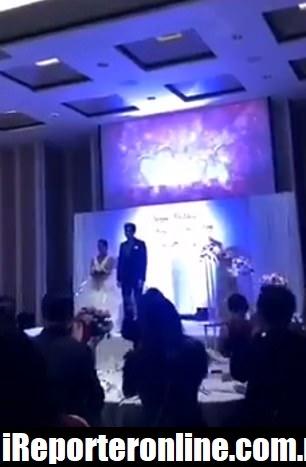 A Video showing a bride and groom at their wedding has gone viral after the groom played a five-minute footage at the party, featuring his bride cheating with her brother-in-law, the Daily Mail reports.

In the video, the pair are seen on stage before the screen behind them switches to show the x-rated flick. Shocked gasps and shouts are heard as the humiliating affair is exposed for all to see. 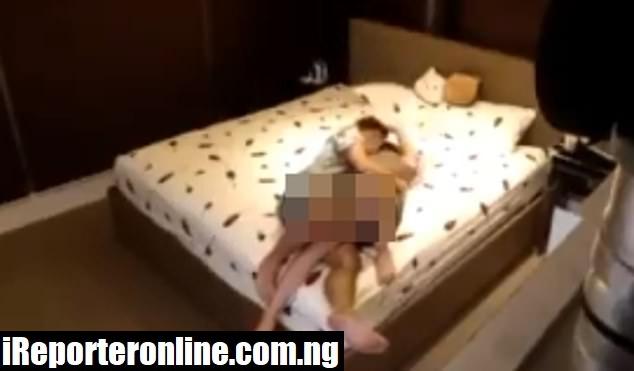 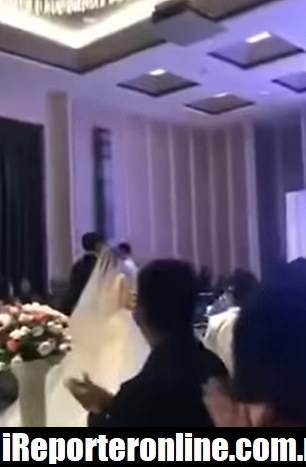 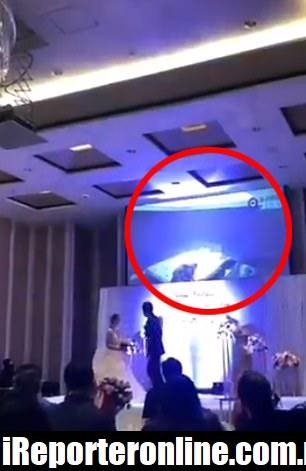 With his revenge nearly complete, the man says, “You thought I didn’t know?” Then he shoves his unfaithful fiancee. She retaliates by throwing her bouquet at him.

The stage is then swarmed by what appears to the members of bridesmaids and groomsmen before the video cuts out.

The incident is suspected to have occurred in Fuijan, China, according to several local reports but some have cast doubt on the legitimacy of the video.

Read Also For Having 10 Children With 10 Different Men, Woman Buried In ‘Penis’ Casket After Her Death (Video)

It’s believed the footage was captured by home surveillance cameras installed by the groom during a renovation project and that the incident at the wedding was recorded by friends or family in the crowd.

For Having 10 Children With 10 Different Men, Woman Buried In ‘Penis’ Casket After Her Death (Video)