A suspected phone thief and a POS robber have been caught by vigilantes and set ablaze in Ughelli, Delta State.

One of the suspects said to specialise in snatching mobile handsets, was nabbed on Tuesday morning, June 29, after allegedly dispossessing his victims of their valuables at a building housing Kabaka Printing Press at Ekiugbo area.

Witnesses said the suspect had sneaked into one of his victims’ Make-Up stores at about 9.15 a.m with a toy gun.

The source said the owner of the store, who was vigilant enough to discover that the gun the suspected armed robber was carrying was a toy gun, grabbed him and screamed for help.

“We heard an unusual noise from one of the stores in the upstairs and we rushed to see what was happening only to meet a man with a pistol rushing down from one of the apartments; then we decided to run for our dear lives,” the witness told Nigerian Tribune.

“We heard the owner of the Make-Up store shouting “ole ole ole,” so people started chasing him as he ran into St. Theresa’s Grammar School premise. He met his match when Ekiugbo Vigilante team, who were on hand during the pandemonium, accosted him and engaged him.”

It was gathered that the other suspect was gunned down by vigilantes and set ablaze along Ughelli Express Road by Glass House on Sunday, June 27.

According to report, the suspect snatched a phone and money from a POS operator and tried to flee on a motorcycle before he was caught. 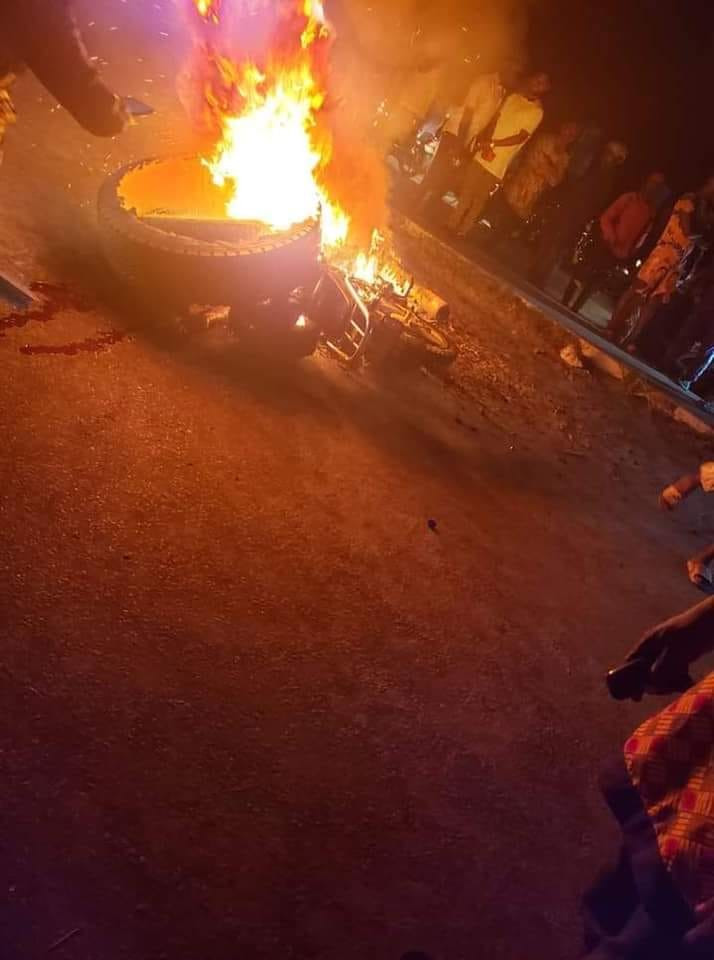 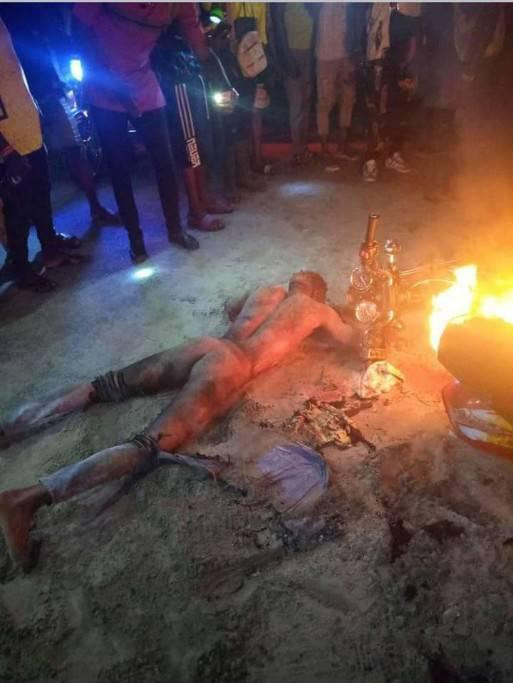 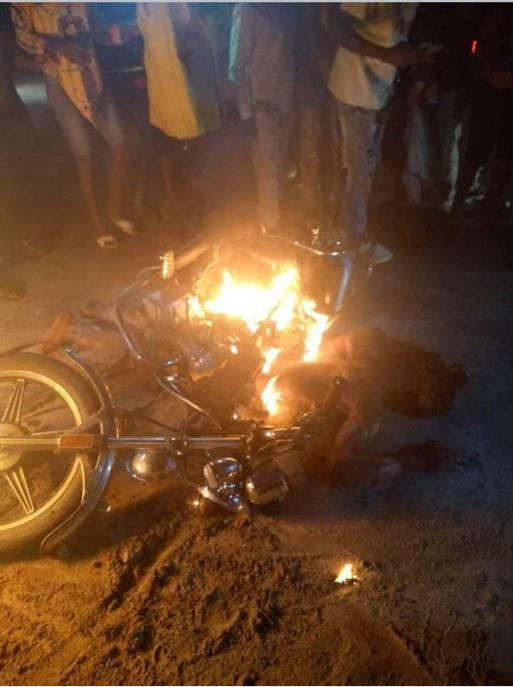