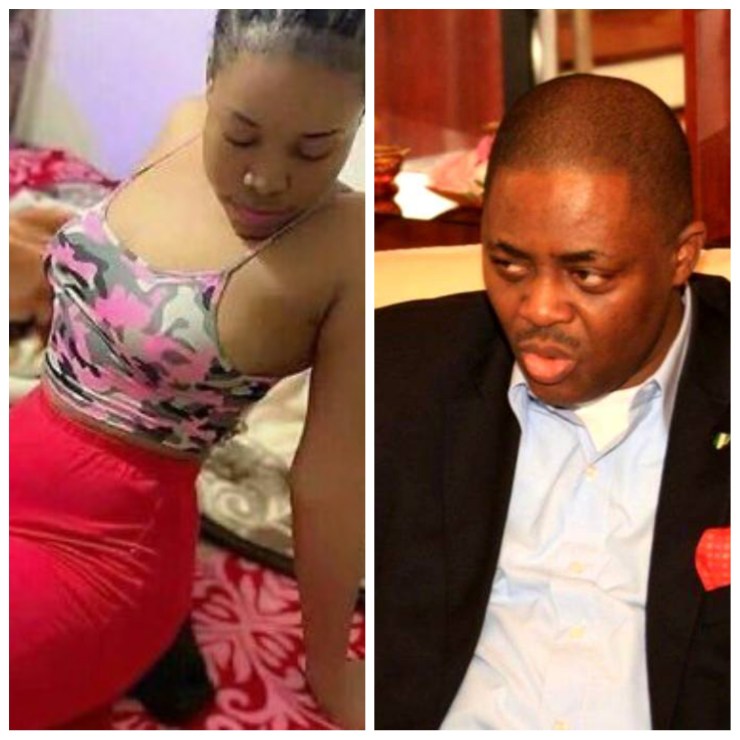 Fani-Kayode Is A Lion, Does His Job Well At Night – Lady reveals

Recall sections of the media had reported that one Precious Chikwendu had alleged that Femi Fani-Kayode isn’t fit to handle her as a man and that was why she got her baby through IVF otherwise known as insemination.

Reacting however, the lawyer with the Twitter handle @lindaoghogho claimed that the former minister is “a horse power” and that is “why many women are attracted to him”.

Her words; “Forget what that Precious is saying, FFK na horse power raised to power 6. He is strong and insatiable.

“That is why so many women he has been with are obsessed with him. They just can’t stop talking about him. I know the feeling. The man is like a stallion. I swear.”

Meanwhile, reactions have continued to trail the statement by Precious Chikwendu with some Nigerians faulting her comments and stand on the matter while others are of the contrary opinion.

What Adebanjo Pestered Tinubu To Do For Him – Akande Makes Revelation