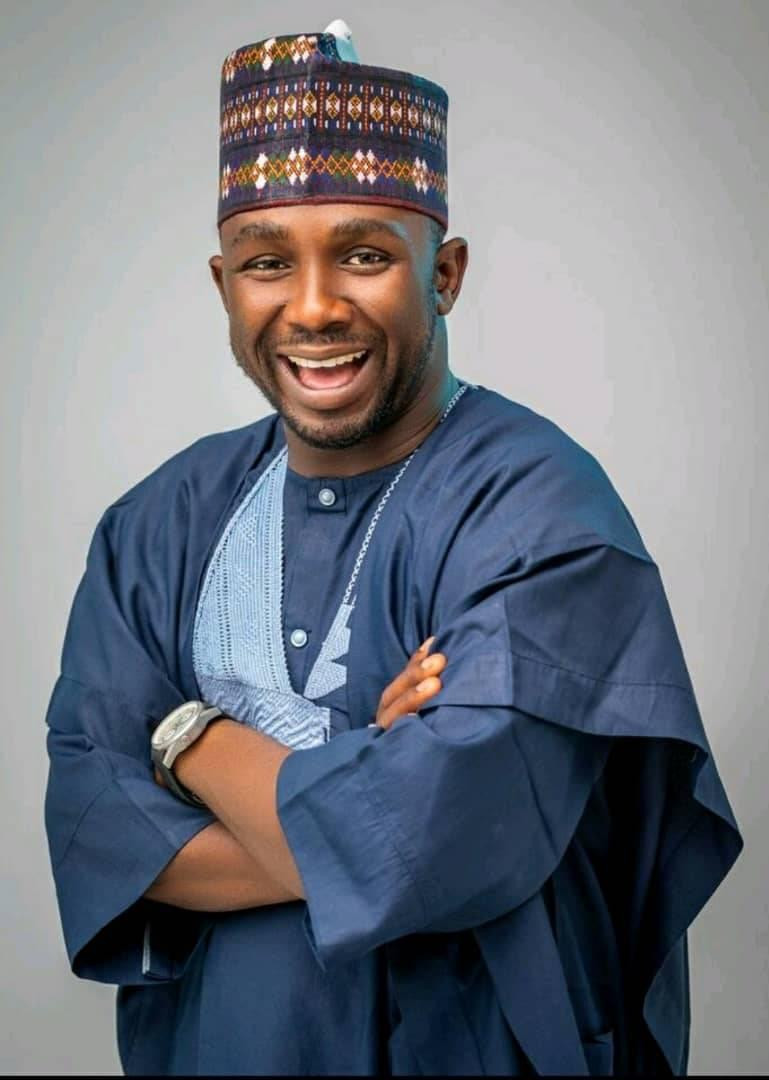 It was gathered that Danbaba was kidnapped on Saturday evening, May 29, while travelling to Jos, Plateau state for an official function.

Chairman, Nasarawa Assembly Committee on Information, Hon Mohammed Omadefu, who confirmed the development to The Nation, said the incident took place at the forest in the Sanga local government area of Kaduna.

Omadefu, who represents Keana state constituency on the platform of the All Progressives Congress (APC), added that the kidnappers have made contact with the Assembly but were yet to make any demand.