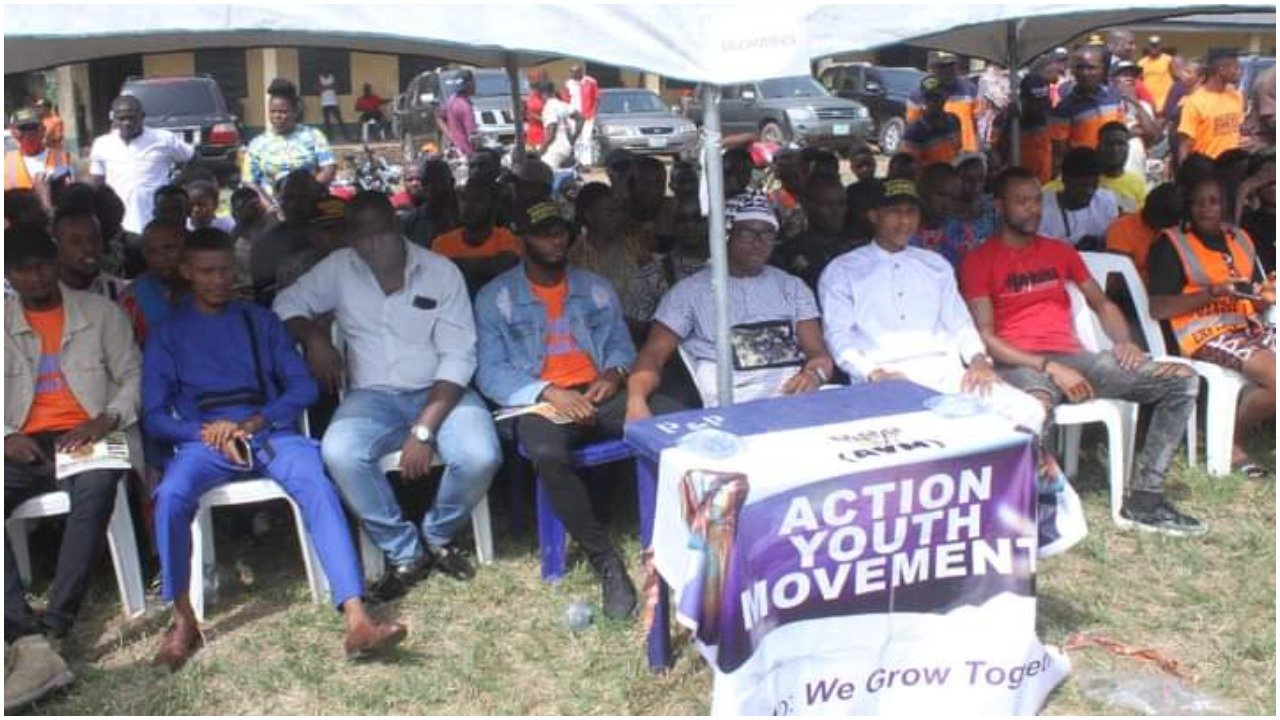 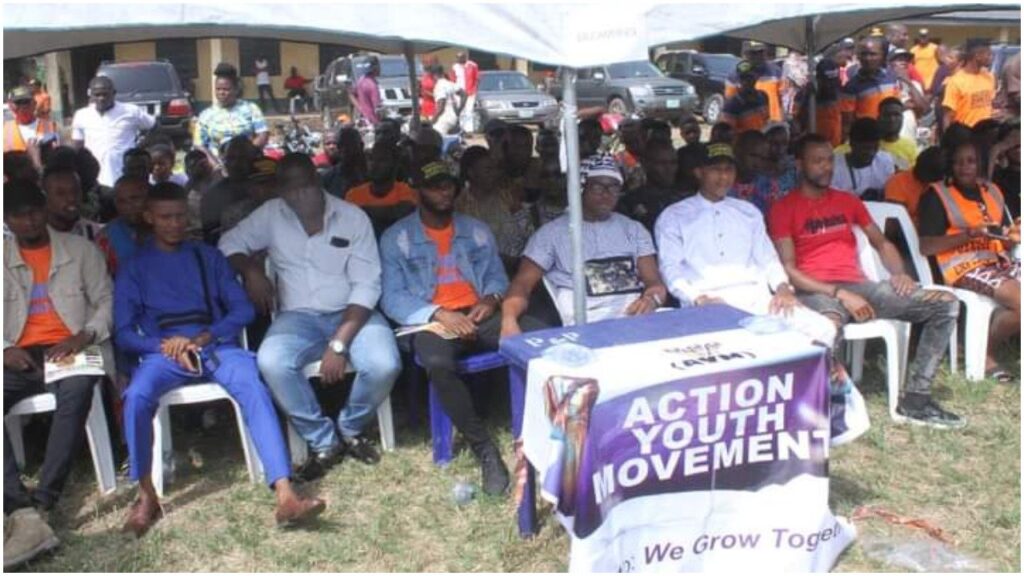 The former SDP members were received into the party by the PDP Secretary in Abia, Barrister David Iro, during the commissioning of the developmental projects initiated and completed by the lawmaker representing Umuahia South Constituency at Abia State House of Assembly, Hon Jerry Uzosike, held at Olokoro in Umuahia South LGA of the state. 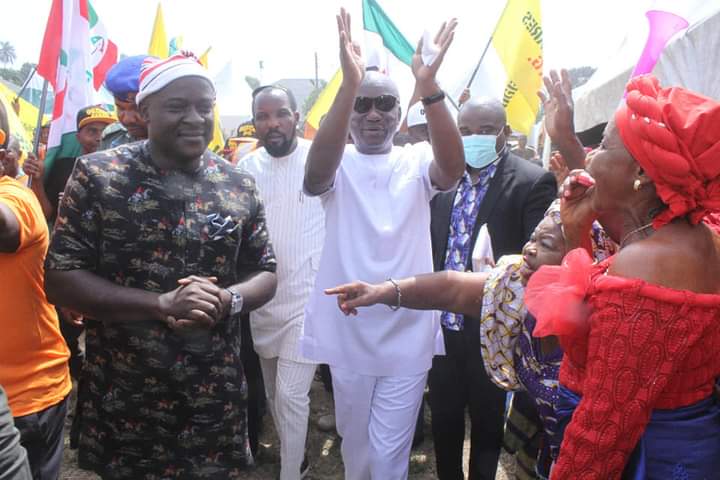 The Deputy Governor of the State, Ude Oko Chukwu, and the Speaker of the State House of Assembly, Chinedum Enyinnaya Orji, performed the commissioning exercise and also witnessed the formal defection of the youth members of the SDP.

This was disclosed in a statement issued to newsmen in Umuahia, the Abia State capital, on Friday.

However, adducing the reason why they dumped their former party for the PDP, Mr Prescious Uwaezuoke, the Youth Campaign Leader of the SDP during 2019, hinted that the PDP and the present administration have demonstrated uncommon leadership through their numerous laudable Infrastructural projects and programmes, as well as the existing political stability in Abia.

Uwaezuoke also attested that their lawmaker representing them at the State House of Assembly, Hon Jerry Uzosike has executed 89 per cent of their former party (SDP) manifestos for Umuahia South and further maintained that Uzosike was still on a mission of transforming the ideology of politics and the outreach to the needy in too many ways.

He further reaffirmed that the Abia lawmaker remained the right choice for Umuahia south and just as many would rightly say God’s time has come. 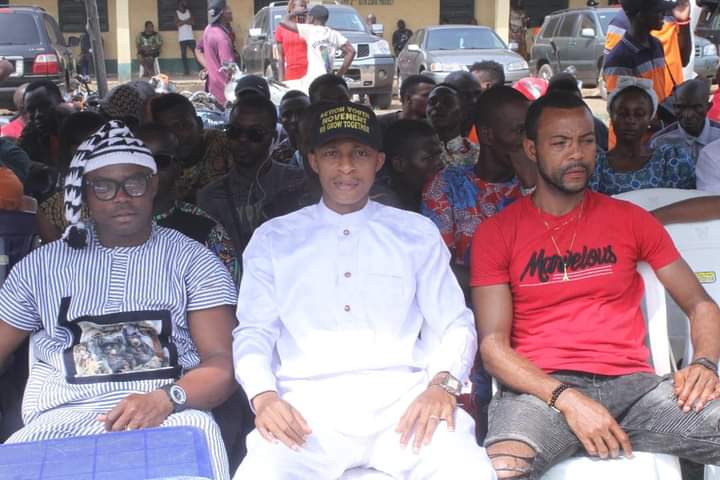 According to the defectors, “the Speaker is a man who has created this admirable part in Abia State politics this same man that we ate enthusiastically waiting to follow because myself and these sagacious youths know Ikuku (speaker) is coming for good of all Abia.

“Being from Uwaezuoke family that contested against Hon bar Jerry Uzosike during the 2019 general election under SDP with a clear view to better Umuahia south and restore the people’s belief in politics.

“Myself, my brothers and these battalion of politically active youths have decided to identify with PDP just because believe that Hon Jerry Uzosike remains the right choice for Umuahia south and just as many would rightly say truly Ogechi Umuahia south abiala”.

Umahi Speaks On Going Back To PDP

Akande Reveals Those Who Warned APC Against Fielding Buhari