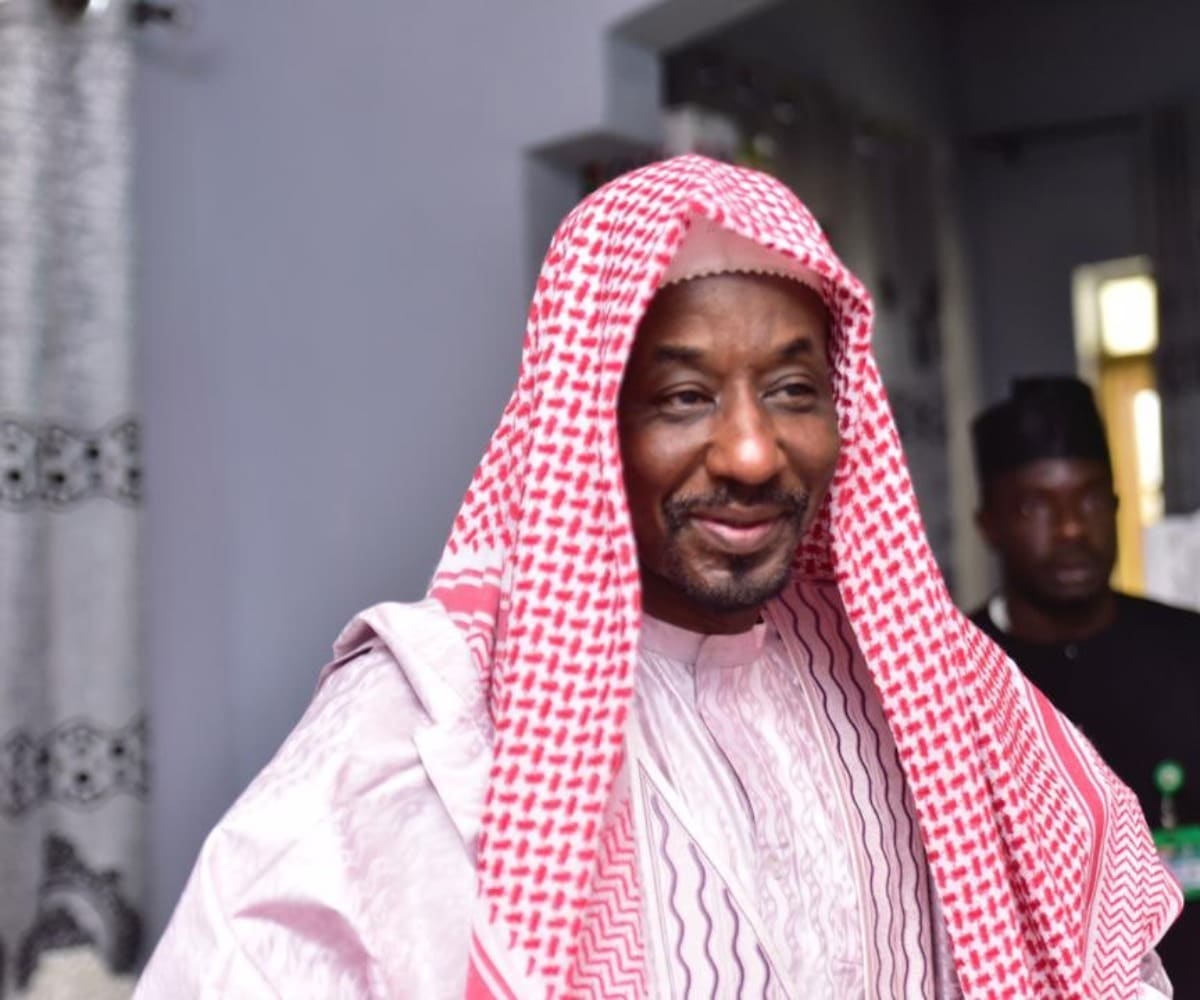 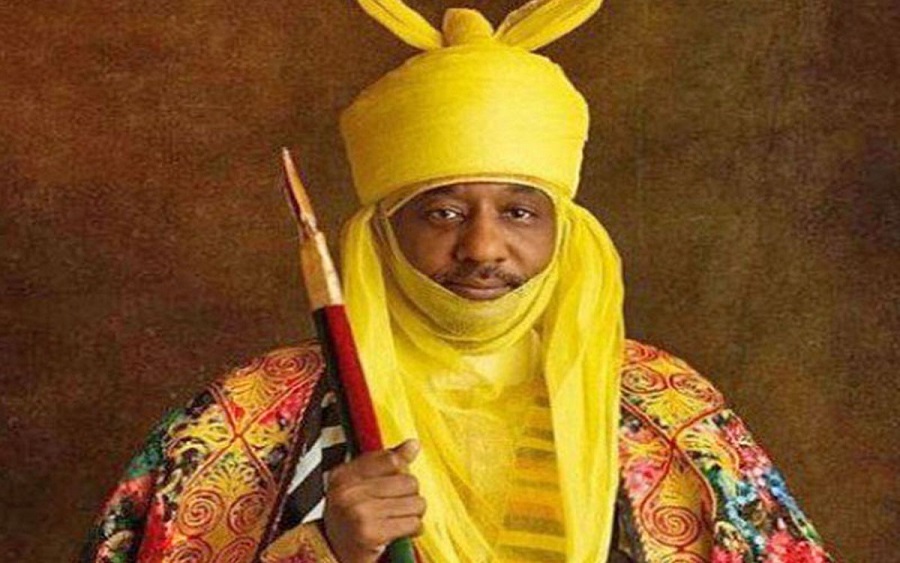 Justice Anwuli Chikere of the Federal High Court in Abuja has declared as illegal, unlawful and unconstitutional, the banishment of the deposed Emir of Kano, Sanusi Lamido Sanusi to Awe, a remote community in Nasarawa State.

The court held that the restrictions placed on Sanusi after his deposition on March 9, 2020, on allegations of insubordination are a clear arbitrary violation of his right to freedom of movement and personal liberty granted by the Nigerian constitution.

Justice Chikere agreed with Prince Lateef Fagbemi SAN, counsel to Sanusi, that his client was moved out of Kano to Abuja and later to Awe, in Nasarawa State against his wish.

She further held that the right to freedom of liberty and personal dignity granted under Section 34 of Nigeria’s constitution cannot be taken away as done by the Kano Government, Police, Department of State Services (DSS), and Attorney-General of the Federation (AGF) except with express order of the court.

The judge subsequently voided the arrest, harassment, and banishment of Sanusi to Abuja and later to Nasarawa State and set it aside on ground of being an infringement of his fundamental human rights.

A sum of N10 million was awarded to the former Emir as damages to be paid to him by the respondents.

The court also issued an order directing the respondents to tender a public apology to Sanusi to be published in two major national dailies for the embarrassment caused him by breaching his fundamental human rights.