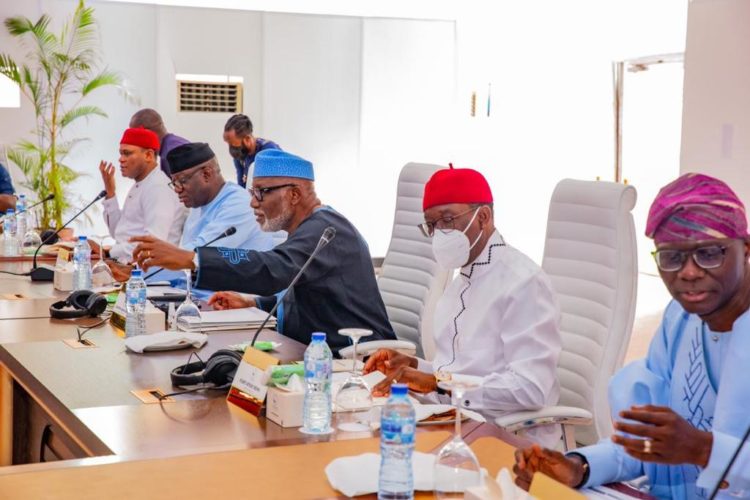 The governors took the decision on Monday during a closed-door meeting in Lagos State.

The Ondo State Governor, Rotimi Akeredolu, who read the communique shortly after the meeting, said the members have jointly agreed on the date.

The governors, who warned the security agencies in the country not to operate in their various states without permission from the governor in charge, also insisted that President Muhammadu Buhari’s successor must emerge from the region.

Why Obaseki Must Act On The Proliferation Of Firearms, An Urgent Appeal On The Review Of Edo State VGN