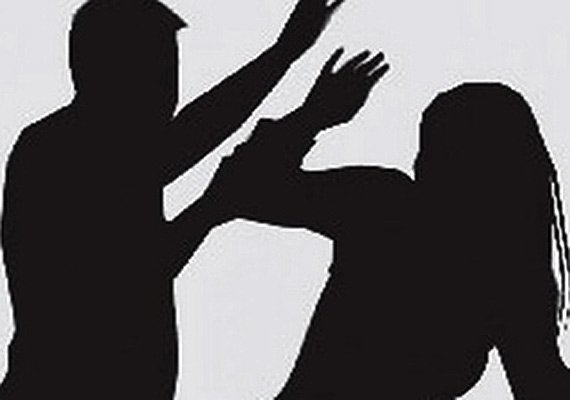 A housewife, Mrs Elizabeth Omeh, has told the Ebonyi Family Law Centre, a special court in the state that handles family matters, that her husband almost strangled her for demanding sex from him.

She accused her husband, James, of starving her of sex for one year, adding that each time she attempted to seduce him, he would start beating her.

Elizabeth said she was tired of the marriage and had decided to return the bride price paid for her to her in-laws.

Elizabeth, who is a nurse and hails from Ngbo in the Ohaukwu Local Government Area of the state, alleged that her marriage rites were done in a hurry, adding that her in-laws replaced a healthy man, Johnson, who came to marry her, with a sick James within two weeks.

She alleged that her husband’s family hurriedly performed the marriage rites and had them wedded within two weeks, claiming that the short period of time did not afford her the opportunity to study him.

She alleged that her husband was mentally unstable and suffering from epilepsy, which had affected his reproductive health and defied all solutions.

The woman said despite the fact that she was deceitfully joined to James in the Methodist Church, Ngbo Diocese, she could no longer continue to stay in the marriage, because of his state of health and his family’s deceitful dealings with her.

She said, “I had a baby boy before the family came to marry me off. Johnson was the one they presented to marry me. After the traditional marriage, I went to stay with them.

“Then they told me that James was my husband. I discovered that James is mentally ill, epileptic and impotent. He does not talk to me from morning till night. In the night, he would attack me with a cutlass. He wanted to kill me one night as I was sleeping and he nearly strangled me.

“At a time, I spent three years in my father’s house without any information from his family. So, now, I want to be free from them. Another day, he nearly killed me because I tried to arouse him for sexual intimacy as my supposed husband. He beat me until I fainted. They should come and collect the bride price they paid to my parents.”

The complainant’s brother, Sunday (surname withheld), said, “Elizabeth is my sister. It is true that they told us that he (James) is sick, but the damage is too much. He is mentally unstable and wanted to kill her. For three years, now they have never asked about her. I don’t want him to kill my sister one day. I am appealing to the court to take another step and save my sister’s life.”

In his reaction, James said his wife was amusing, adding that they had no problems.

“She is making me to be amused. We don’t have any problem. The day she left home, I went for burial and she asked me to have sex with her and I said no because I was tired. I beat her and she left that day,” he stated.