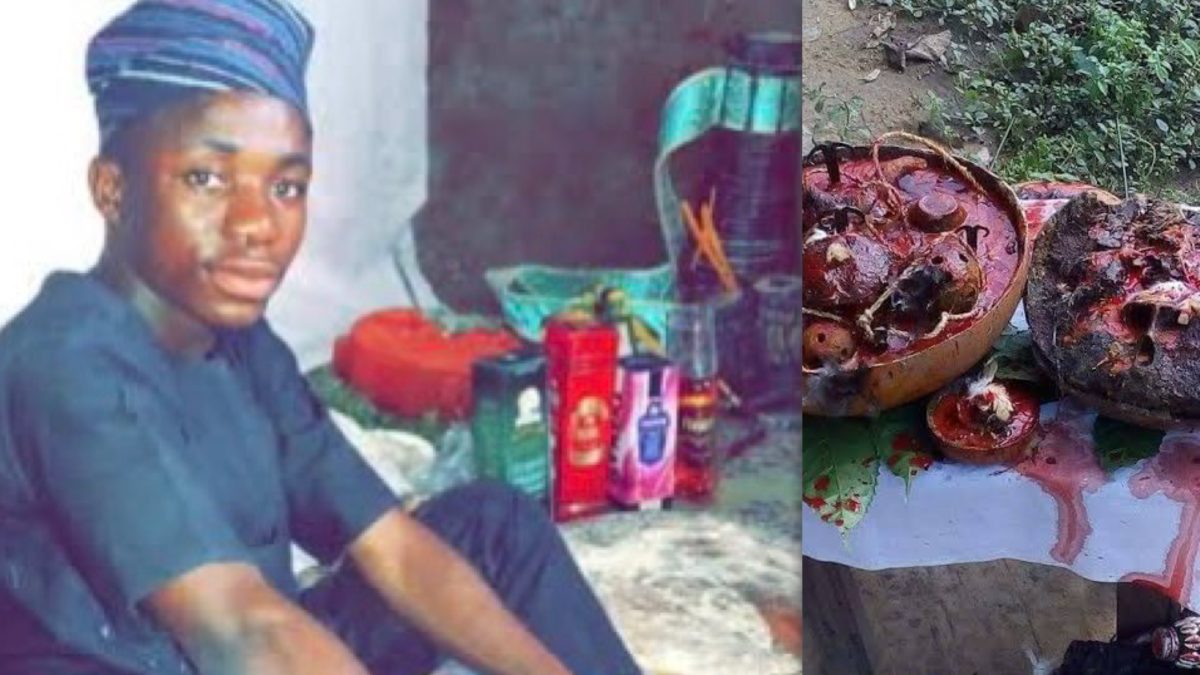 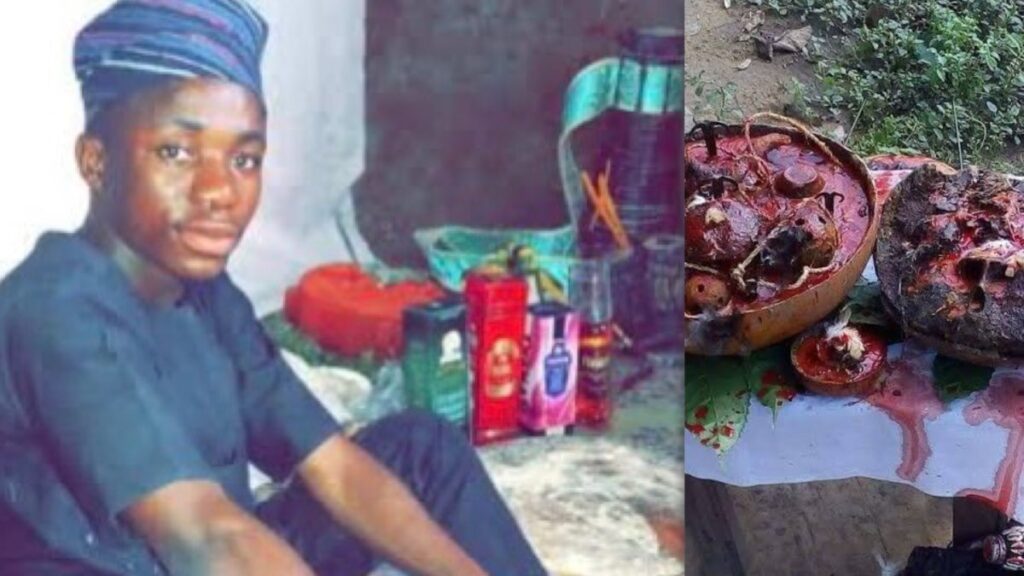 An Ifa priest, Oluwo Jogbodo Orunmila says the myth of money ritual – an occultic activity that sometimes involves the killing and mutilations of humans – is fictitious and impossible.

The herbalist condemned the crime on Twitter. He described it as something that only happens in Nollywood.

In his words “For the 100000000times, there is nothing like money rituals. We live in real world not nollywood movies,” Mr Jogbodo tweeted.

Going forward, he said that the spirit world doesn’t have banks that would have printed paper notes. He urged people to stop ritual killings.

Some Twitter users agreed with the herbalist while some were of the view that body parts harvested are only sold in organ trafficking black markets.