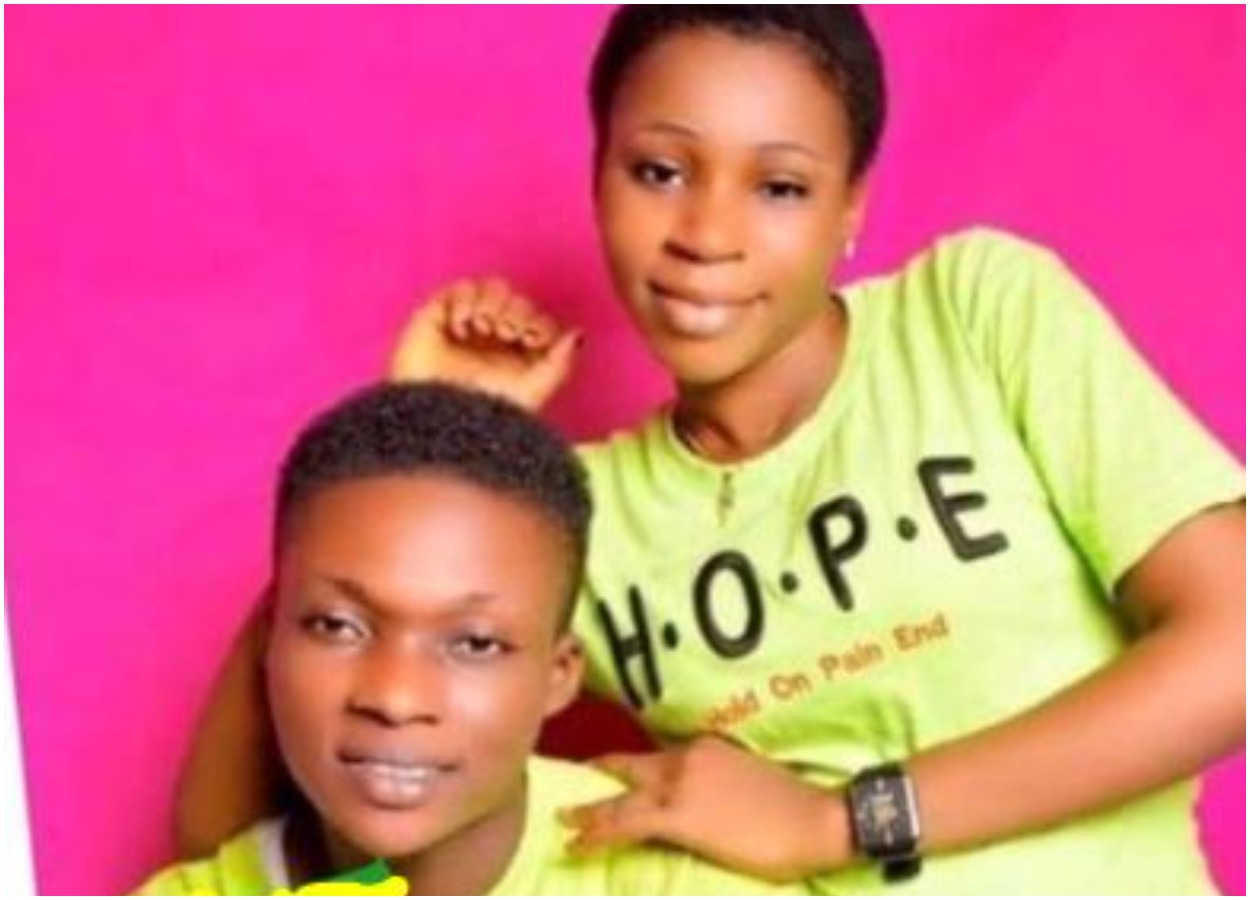 An Igbo identified as Nnanna Emeka is on the run after he allegedly killed his 4-month-old pregnant in the Ugbele Mgbidi area of Imo State for ritual.

Naija News gathered that the unfortunate incident occurred on Saturday, July 3, 2021, just three months after the couple tied the knot.

According to a source, “He wanted to take his wife out on a date, and then, probably take her to somewhere and k*ll her. He would have come back to cook up stories to cover his track. But unfortunately for him, his wife refused to go out with him.

Just a few days before, she had told a friend that for the past week her husband’s character has changed, that she doesn’t understand him anymore. So, we believe that’s why she refused to go out with him.

However, after trying fruitlessly to get his wife to go out with him, he allegedly decided to k*ll her inside their apartment and take her corpse to the place where the ritual will be performed.

He was said to have used a rod to hit her on her forehead. But while trying to transport the body, people became suspicious and confronted him. But he took to his heels and as I speak, he is nowhere to be found.

They got married three months ago and the deceased was four months pregnant with his child.”

My Condolence Message to Dr. Babatunde Ajibade, SAN Over The Demise Of His Precious Daughter by OGAGA EMOGHWANRE