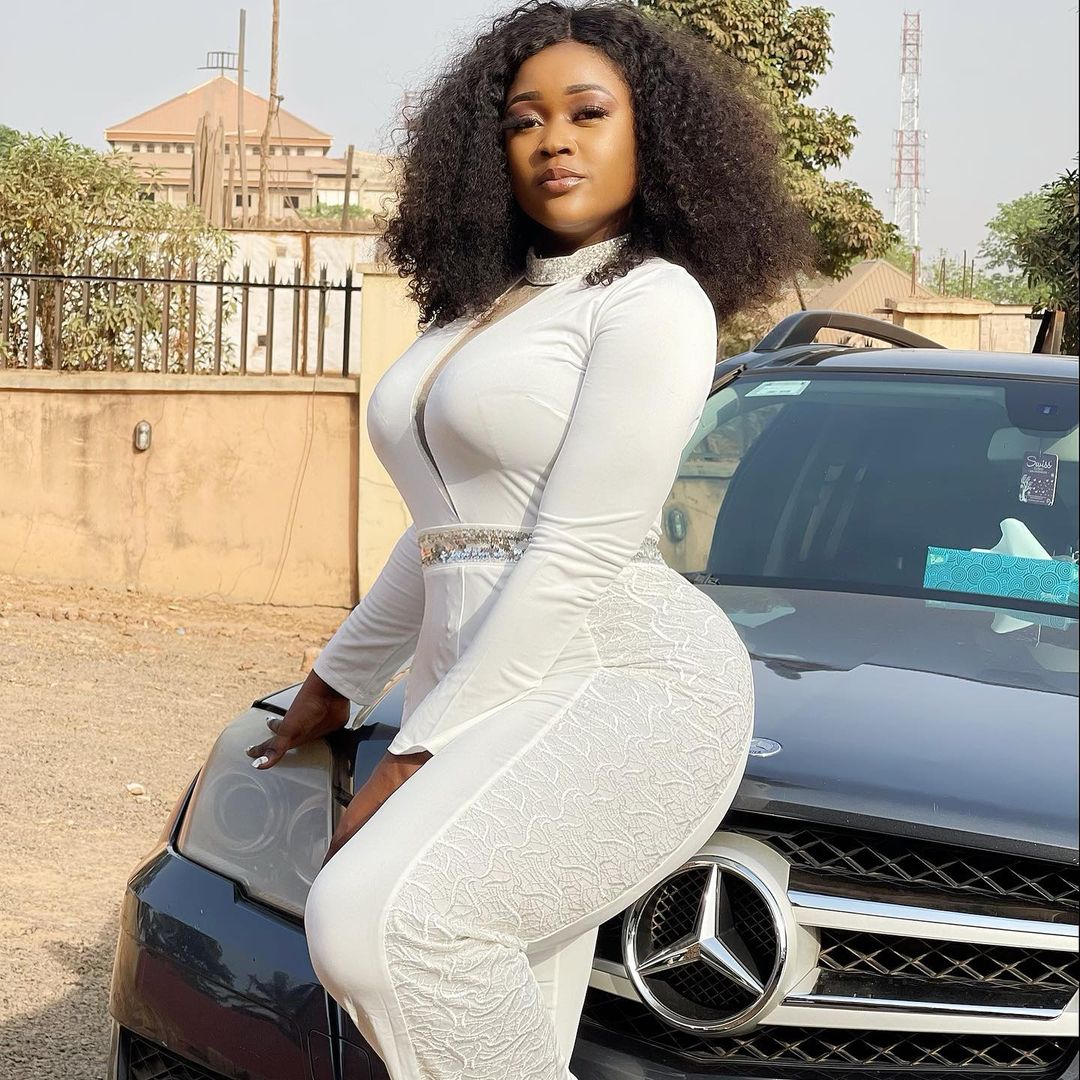 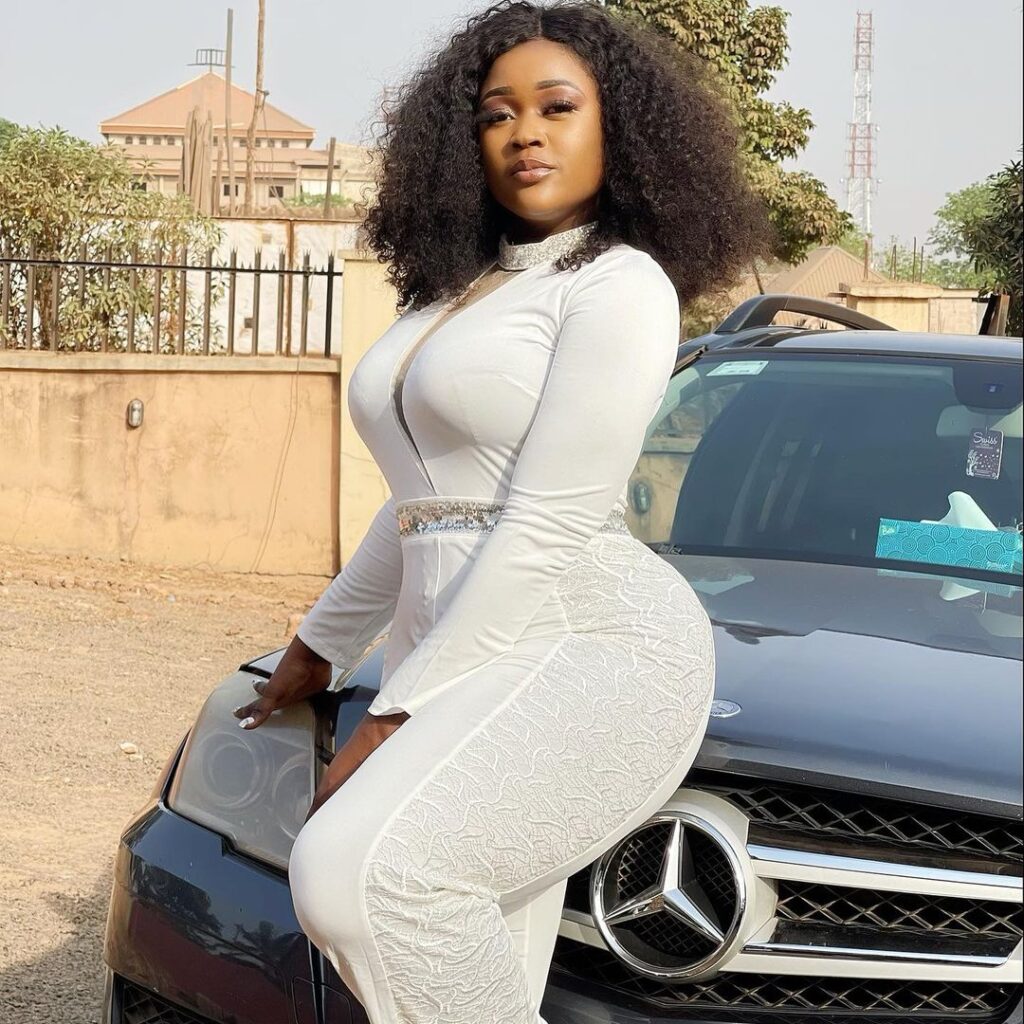 Nigerian Actress Nancy Iheme has called the bluff of a man who contacted her via Instagram DM saying his friend has a “video of her.”

In an exchange on Instagram, a fan claims to know someone who intended to leak a video of Nancy which he claimed to be dangerous but stopped the action with claims of knowing the actress.

According to the anonymous man, his friend who has the video of Nancy wanted to post it online but he told him not to because he knows her.

The man also mentioned that the people who Nancy regards as friends were dangerous.

In reaction, Nancy encouraged the fan not to stop the friend from leaking the tapes; while adding that all means to make money from the content should be imposed.

Nancy Iheme corrected the fan by stating clearly that she does not know him other than just being a follower on her page.