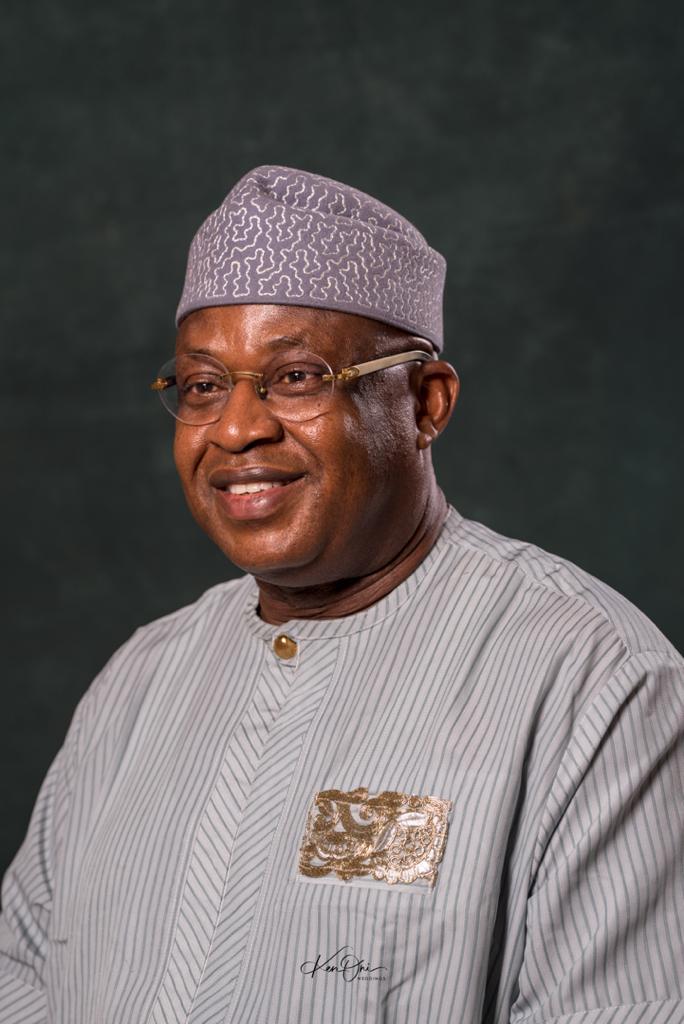 The PDP National Vice Chairman, South-South Chief Dan Orbih, has congratulated the Oba of Benin Kingdom, His Royal Majesty, Omo N’Oba N’Edo Uku Akpolokpolo, Oba Ewuare11, on the historic achievement of securing the safe release, in spite of the homegrown challenges he encountered, two out of the hundreds of artefacts looted from the Royal Palace.

In the heartwarming message personally signed by him, Orbih said,

“I, Chief Dan Osi Orbih, Congratulates His Royal Majesty, Omo N’Oba N’Edo Uku Akpolokpolo, Oba Ewuare11, N’Ogidigan on the historic achievement of securing the safe release, in spite of the challenges encountered, of two of some of the artefacts looted from the Palace of the Oba of Benin, in 1897 by the British Expeditionary Force.

“The return of the two prized Benin artefacts recently handed over by Jesus College, Cambridge in and the University of Aberdeen, both in Britain was made possible because of your rugged Royal determination.

“Your Royal Majesty, your ascendancy to the throne has brought lots of good tidings to the kingdom, and this must be acknowledged.
No doubt, this event has attracted increased global respect for the Great Benin Kingdom and your reign.

“Your Majesty, I am not unaware of the challenges you faced in achieving this landmark and it is my prayer that God Almighty grant you more grit and grace as we look forward to the return of many other artefacts.
I am using this opportunity to join all Sons and Daughters of the Great Benin Kingdom to wish you many more achievements even as we look forward to more returns of looted artefacts from UK, Germany and other Countries directly to their Original base (Your Palace).”