A Nigerian man has shared with the rest of the internet community how he convinced his friend based abroad not to marry a girl in Nigeria. 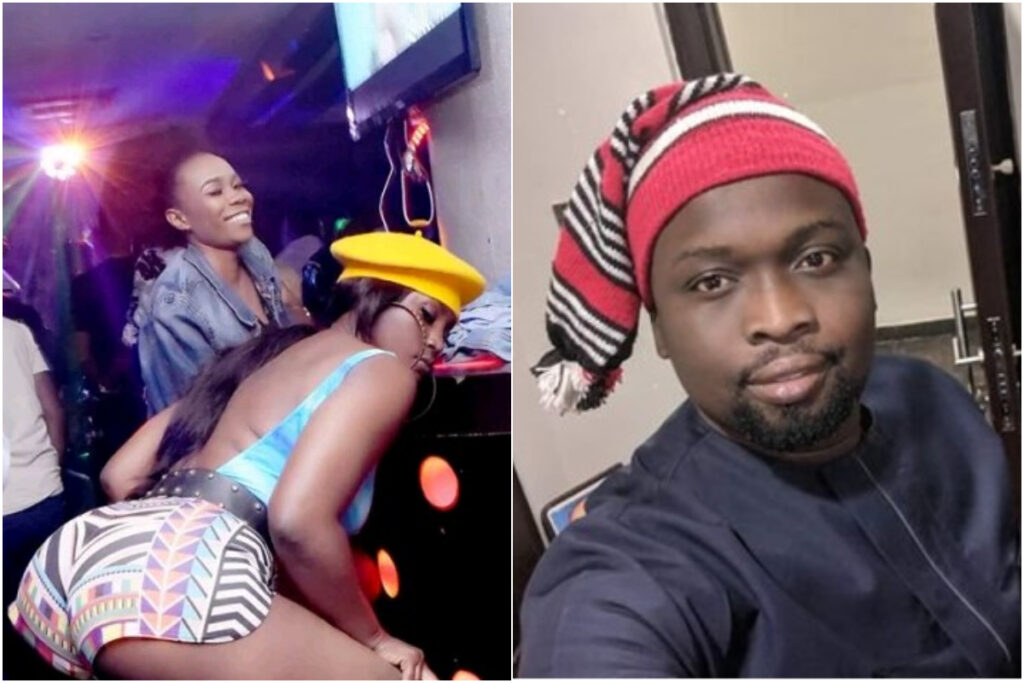 This guy who uses the ID Okoye Cardinal on Twitter revealed that his friend who resides in the United Kingdom sent photos of a girl from their hometown he wanted to marry.

His friend spoke highly of the lady and described her as a God-fearing woman who fits his specs, only for Okoye to let him know that this particular lady is a clubber who twerks hard to entertain others in nightclubs and he has videos to prove this.

So he sent the UK guy videos of the girl twerking and which eventually crumpled the proposed marriage plans he had.

Okoye wrote; ”My guy who resides in the UK sent me a pic of our town gal he wants to marry, he praises the girl as God fearing, coincidentally the girl is on my contact list & I view her statues… I just sent d guy only 2 videos of the girl twerking etc in clubs.. d marriage is cancelled shaa”

@StepheniaOmeh said; Breaking News – Ladies, make your own money so that your survival is not dependent on marriage. Most of these guys that reason like that are Useless and you don’t want to marry a LOSER simply because he lives abroad and you and your family are in need of financial security.

@OddInYourFavour; If she prays “all my enemies die” now, what will happen?

@__whitemoney; Janemena is actually married to the luckiest dude ever and she is the luckiest person to marry him as well. And she she twerks for public. This tweet just doesn’t sit well with me!

@Purpleandflawed; You saved a girl from marrying someone that she will not be her authentic self from all her life, you are a good man!

@TheBriDen; He saved a man from marrying a girl who isn’t the conservative woman the man thinks she is. He also saved the girl from marrying a man who won’t allow her go to the club and post twerking videos on WhatsApp. He’s a good man anyhow you see it

@KelechiPhD; His marriage plans, his choice. He knows what he wants. I hope this is the energy here?

@Ebuka_Eclat; I believe she blocked him from viewing her status because she does not want him to see that side of her. That is deceitful. That says it all, they are not compatible with each other. You saved an unfortunate marriage from happening.