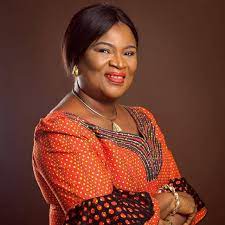 Commissioner for Gender Affairs Enugu State, Hon. Peace Nnaji, want women to stop ‘breastfeeding’ their husbands and reserve the breastmilk for their babies instead. 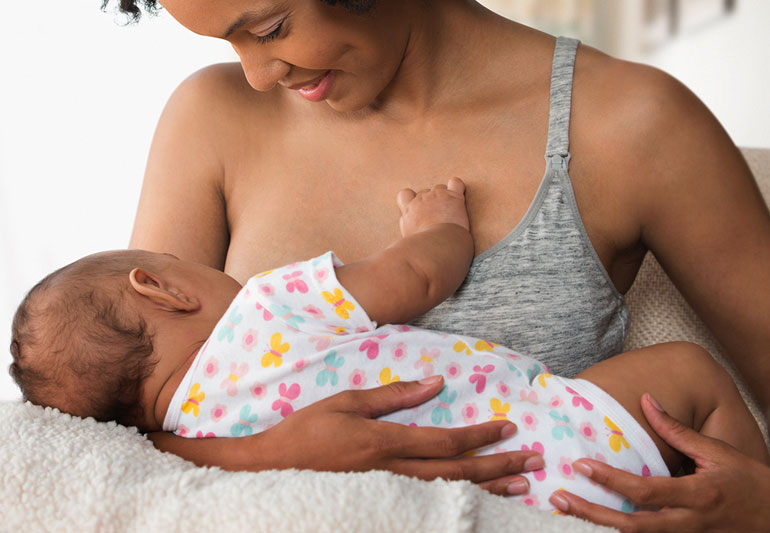 The Commissioner made the remark at a UNICEF media dialogue with selected journalists from South East, South-South, and parts of North Central.

She explained that it is wrong for men to be sharing their wives’ breastmilk with the babies while insisting that breastmilk is naturally meant for “the baby and not the man”.

In her words; ” Breastmilk is meant for babies and not their fathers. Mothers should stop feeding their husbands with their breastmilk, it’s for their babies.

” It’s wrong for mothers not to breastfeed their babies for fear of having flat or saggy breast.”

The Commissioner also urged mothers to practise exclusive breastfeeding of their babies for at least the first six months after birth because of it has numerous benefits.